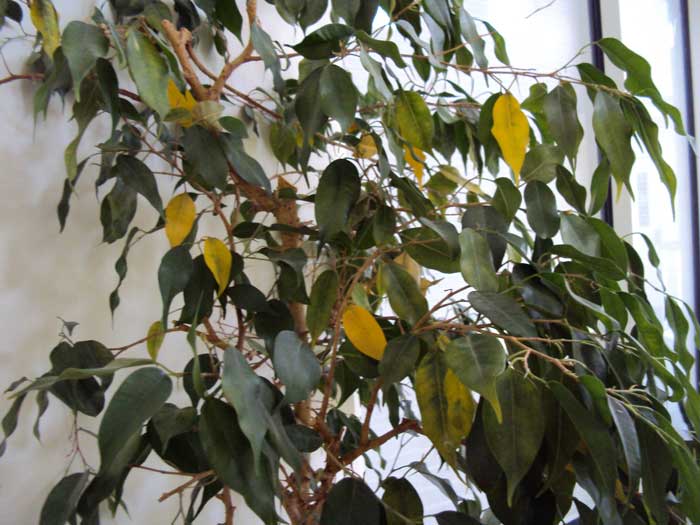 Dr. Anna Dubokowski, chief oncologist at Sacred Name Memorial Hospital returned from vacation to find her beloved office ficus tree (affectionately named Frederick) dying. Quickly springing into action, she did the only thing she knew how, massive amounts of chemotherapy.

“I had just walked in after coming straight from the airport to find Frederick at death’s door. I knew I had to move quick.”

Dr. Dubokowski immediately called and browbeat a vascular fellow into inserting a PICC line directly into Frederick’s root system. From there she began an aggressive cycle of vincristine, cisplatinum, cyclophosphamide, and doxorubicin. She also consulted plastic surgery for debridement of the rotting branches and leaves and Renal for electrolyte management (essentially to water the plant).

Unfortunately, both the general surgery and renal services refused to get involved, but both did suggest consulting the garbage can for palliative care. Dr. Dubokowski was undeterred, even as Frederick continued to wilt and turn a putrid black:

“I’m not willing to give up yet. There’s a new biologic agent called Futilimab in phase I trials in Europe. It’s being trialed for patients with multi-organ system failure with diffusely metastatic anaplastic thyroid carcinoma, and may or may not add 2-3 days to their overall survival. I know it’s not much, but I think Frederick will really turn a corner with this one.” 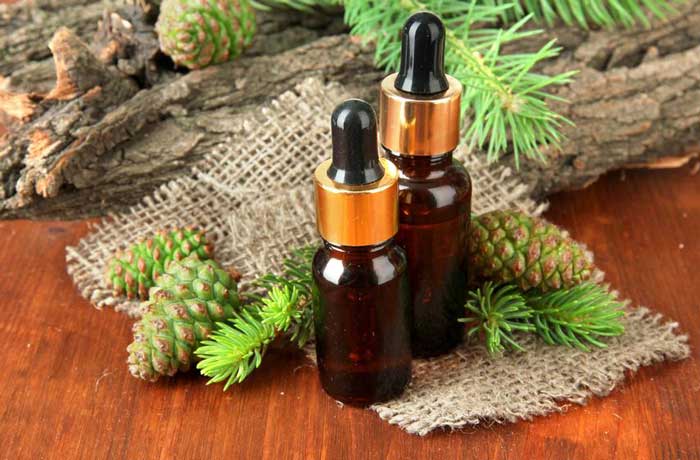 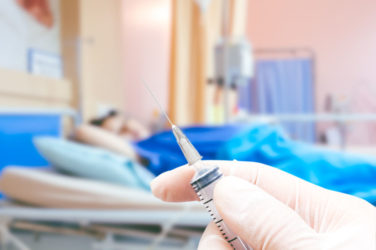 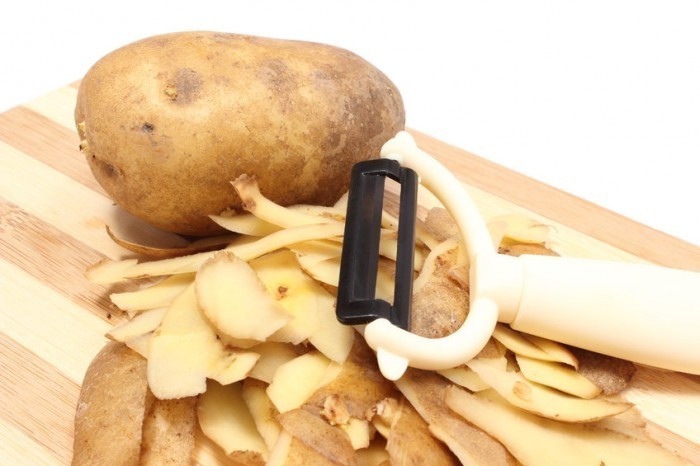 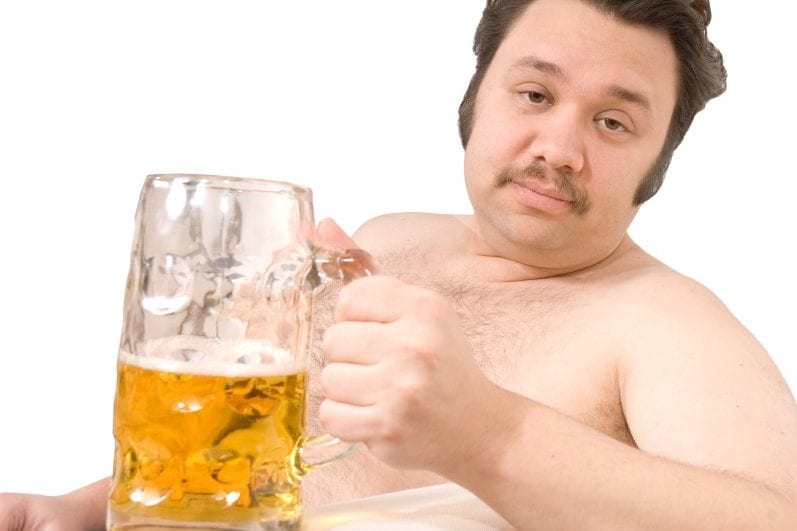 276SharesBERKELEY, CA – Local resident Charles Longfellow is no stranger to beer.  “A typical ... 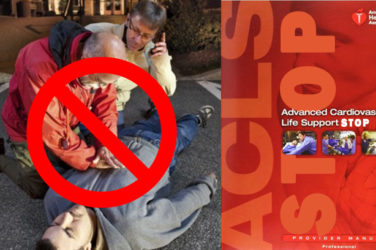