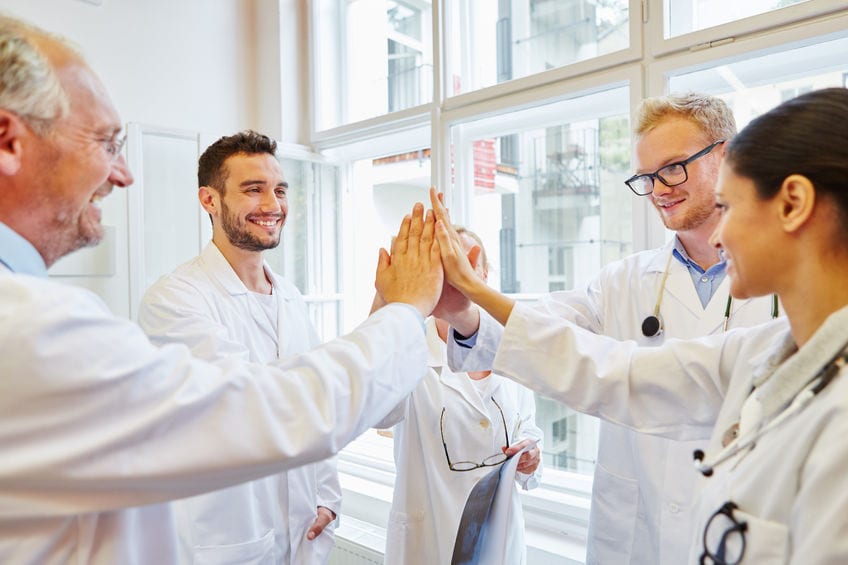 CREVE COEUR, MO – In an ongoing effort to avoid a 6-centimeter incision in the neck, otolaryngologists along with their colorectal colleagues have announced the world’s first successful transrectal thyroidectomy.

“We’ve moved from the traditional neck incision to endoscopic approaches, to transaxillary and transmammary using a robot, and even transoral,” said lead ENT Amy Kothari.  “With the last approach, we avoid any external incisional altogether, and operating through a natural orifice is always preferable.  Going transrectally is obviously the next logical step.”

Kothari worked closely with Dr. Naveen Ahuja, head of colorectal surgery, to plan and perform the procedure.  Ahuja designed a scope with operating channels which could be threaded up through the colon, small intestine, stomach and esophagus.  From there, incisions were made in the esophagus, the trachea was retracted and the thyroid gland removed.

“I’m very happy that this worked out,” commented Ahuja.  “Granted, the surgery did take approximately 22 hours to perform, the neck is now contaminated with fecal matter, we caused a perforation or two in the bowel which needed an ex-lap, but it was all worth it to avoid that neck incision!”

The patient, who wished to remain anonymous, is currently intubated on the vent on pressors in the ICU.  Despite her sedation, the Gomerblog reached out to her to see if it was all worth it.  She responded with a weak, but enthusiastic, thumbs up.

Despite what she deems minor complications, Kothari is heartened by the success of the transrectal operation.  She is currently working with the urology department perfecting both transurethral and transvaginal approaches. 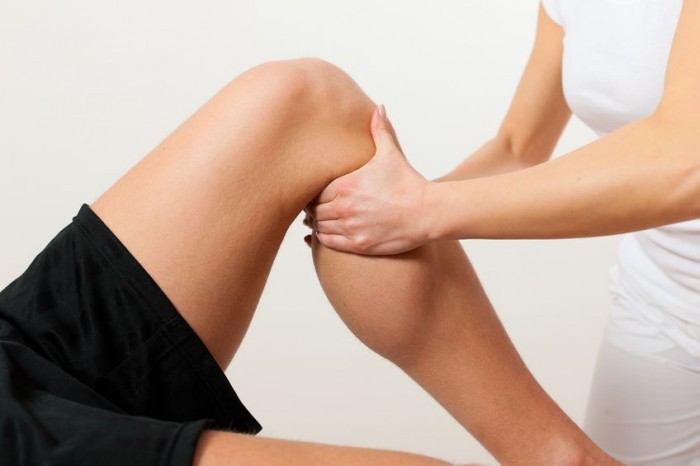 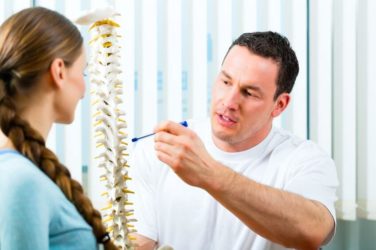 1.3KSharesNorfolk, NE– Kim Strokemaker was only 3 months into her chiropractic training when she ... 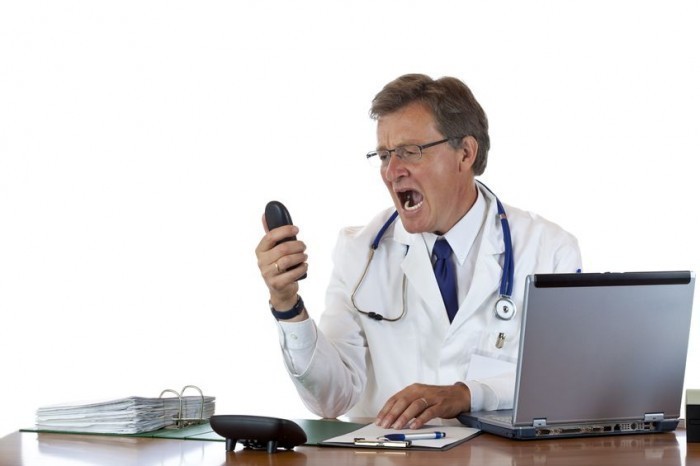 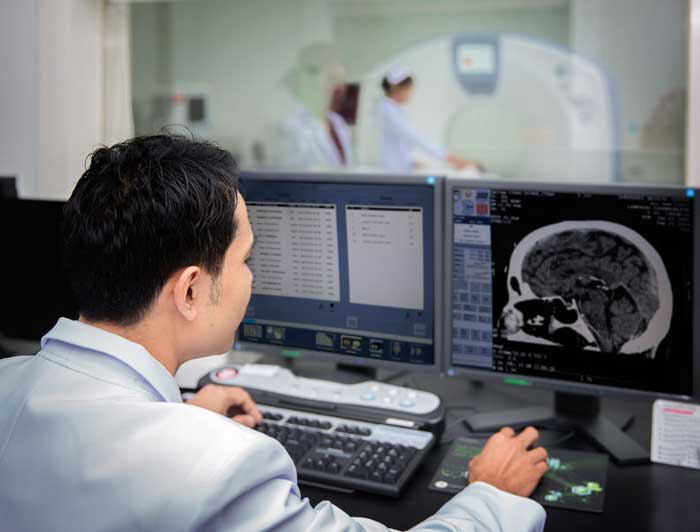 1.9KShares Dr. Gerald Wong, a veteran radiologist with 5 months before his retirement, was ... 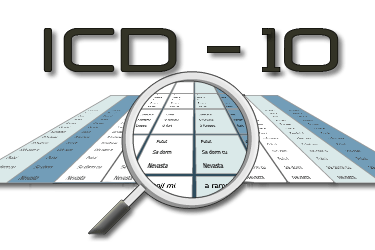 WHO adds “Bless their Heart” as an ICD-10 diagnosis code

6.5KSharesNew York, NY- After much deliberation and discussion, the World Health Organization (WHO) has ... 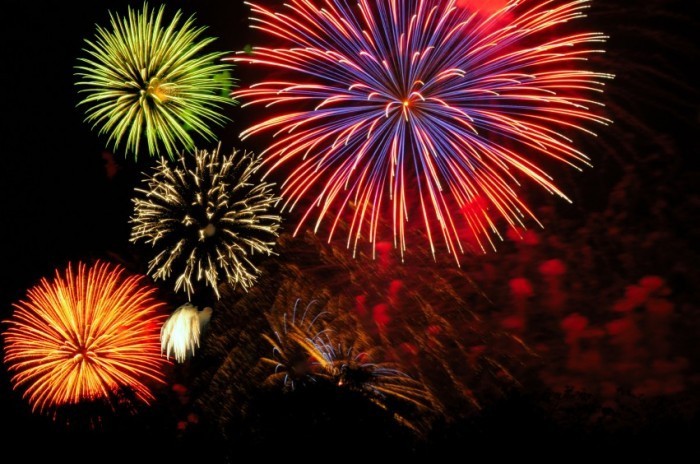 10KSharesNEW BERN, NC – A local New Bern emergency department has made it abundantly ...