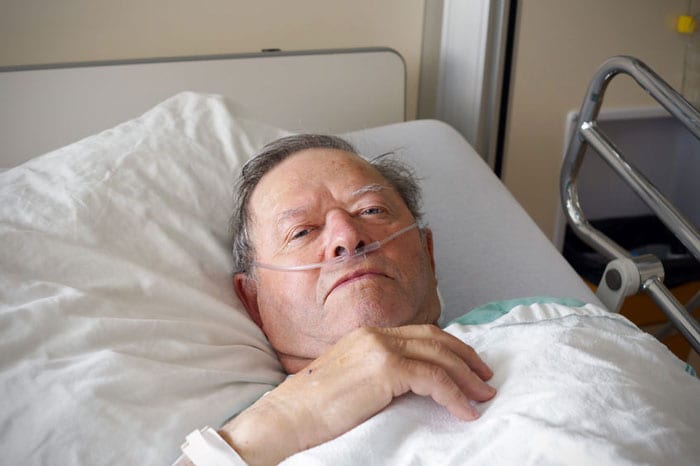 Patient Waiting For Specific Resident Before Attempting To Die Again

TULSA, OK – Jesus Amarilla cannot wait for surgical resident Julie Son to be on call again in the ICU. He is 75 years old, has an open abdomen with multiple enterocutaneous fistulas, alcoholic cirrhosis, poorly-controlled diabetes and atrial fibrillation, and is on continuous dialysis, with a touch of BiPAP for respiratory issues. Every time Son has been on call, he has coded and attempted to die, only to be resurrected by the concerted efforts of Son and the ICU team.

“I don’t know what this guy’s problem is,” Son explained. “I’m on call here every third night, and seemingly this guy never gives any of the other residents any problems. Smooth sailing for everyone else, but somehow when I’m on call, five minutes after I get sign out and I’m on my own, this guy tries to die. Last week his potassium went up to 8 which threw off his a-fib, which caused CHF and his lungs to fill up with fluid, we had to intubate him, then he coded. We got him back, and we got him extubated a couple of days later. Then I was on call again three days later, and he decided to become septic and started circling the tank and coding again. Got him back, but this has happened at least two times on call after that. It’s awful!”

Despite his horrendous medical issues, Amarilla is quite lucid and cheerful when not on the brink of death. Gomerblog caught up with him the in ICU for his perspective.

“I love Dr. Son! She’s really my doctor. I try to die every time that she’s on call, because I know that she’ll bring me back,” he commented in between breaths delivered by the BiPAP.  “Actually,” he added, leaning in conspiratorially, “her attending paid me fifty bucks to try to die every time on her shift because he felt that she needed the challenge.”

Son was nonplussed, stating, “Honestly, I wish this patient would make up his mind already. It’s getting old.” 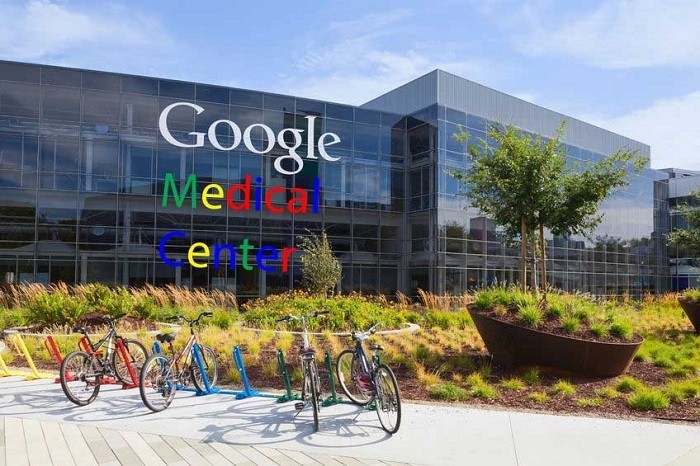 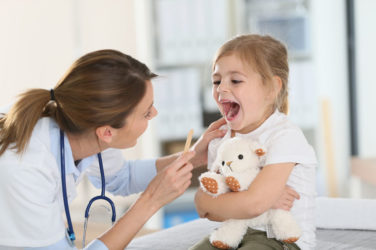 127SharesGREENWICH, CT—Piggybacking off the successful concierge medicine practices that have sprung up over the ... 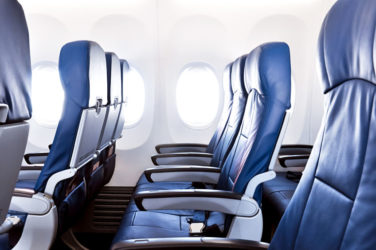 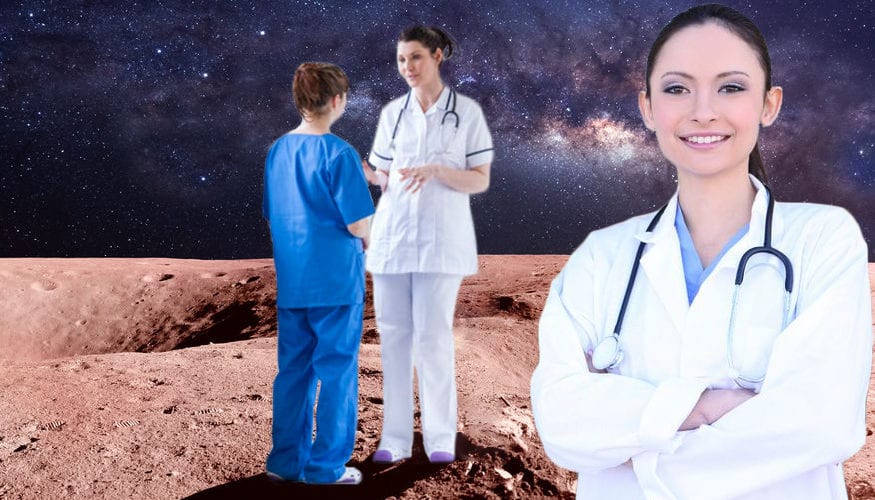 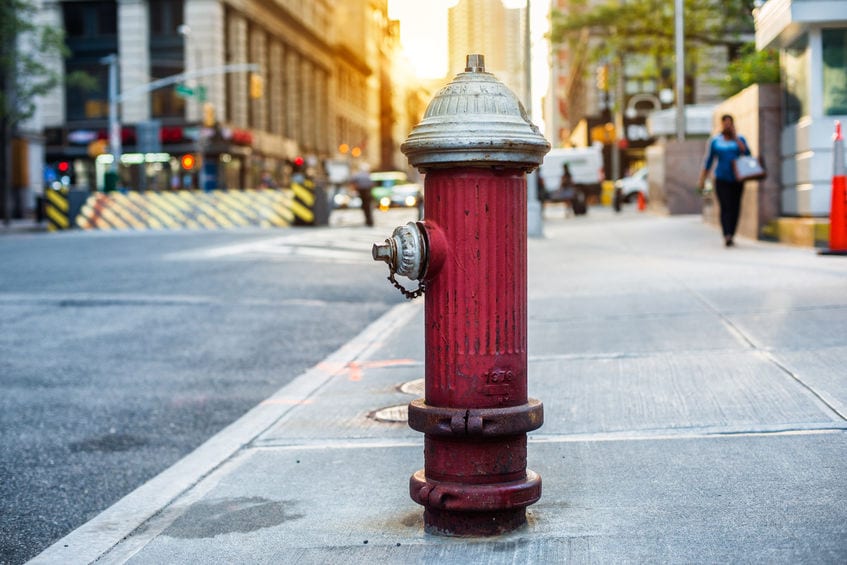 530SharesCALABASAS, CA – Patient satisfaction has skyrocketed at a local California hospital after the ...