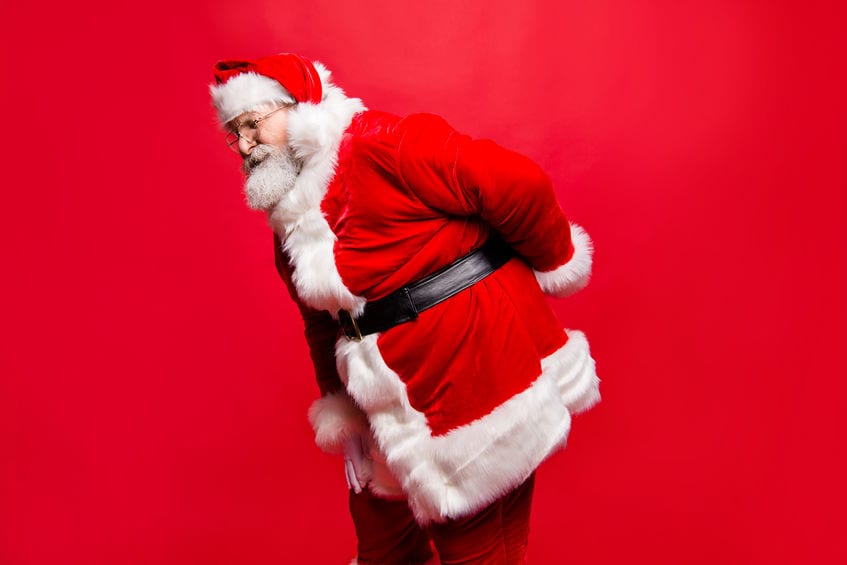 Mrs. Claus Drops Santa Off in ER, Will Be Back Sometime Next Year

EMERGENCY DEPARTMENT, NORTH POLE – Citing mental status changes and exhaustion, Mrs. Claus rolled Santa up to the emergency room this morning and just disappeared. Witnesses say they flew in via emergency air landing. Mrs. Claus said her and a red-nosed reindeer were heading to find parking in the garage. But then they just lifted back off, leaving Santa in the dust.

Santa was found carrying a long, rolled up list that triage assumed was a list of children and their toys. But instead it was a list of Mrs. Claus’s concerns including:

He also had an advanced directive because that’s what everyone over the age of 65 should have instead of a ridiculously useless Christmas wish list. Emergency room physicians seemed unfazed, as they frequently encounter disheveled, bearded men missing their pants. They paged social work to handle his placement and work their holiday magic. 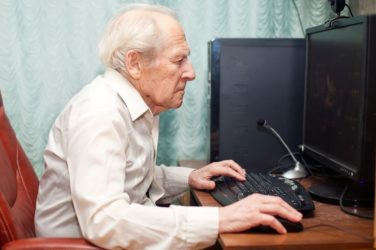 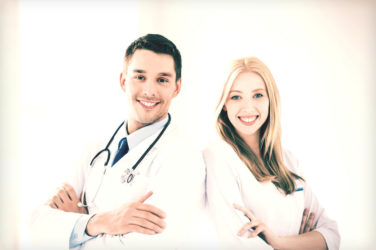 533SharesLOS ANGELES, CA – Displaying once again why they are the most dominant subspecialty ... 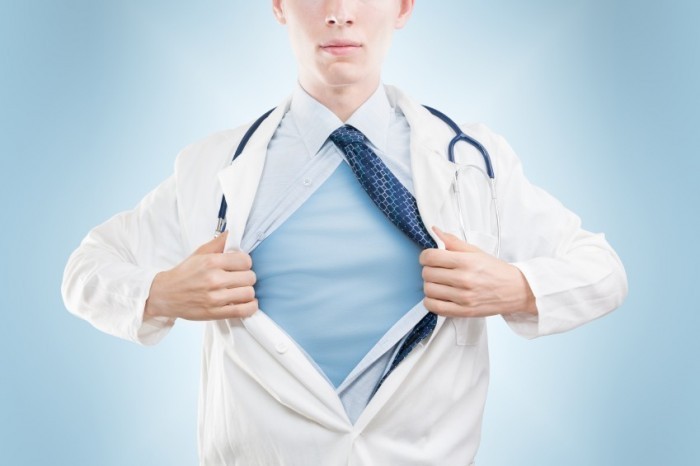 19SharesWASHINGTON, DC – With the completion of the Sochi Olympics and the success of ... 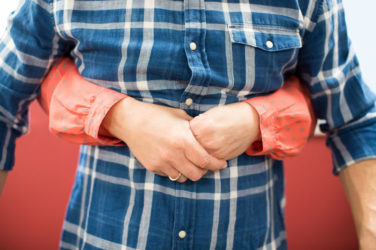 546SharesAUGUSTA, GA – On the heels of Jordan Spieth’s epic collapse during the final ... 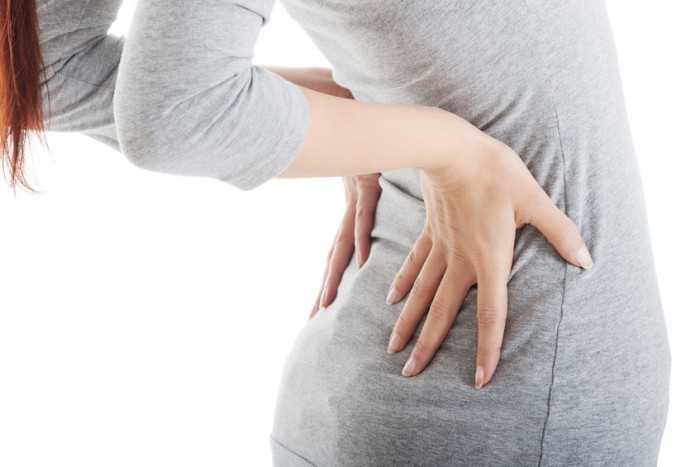 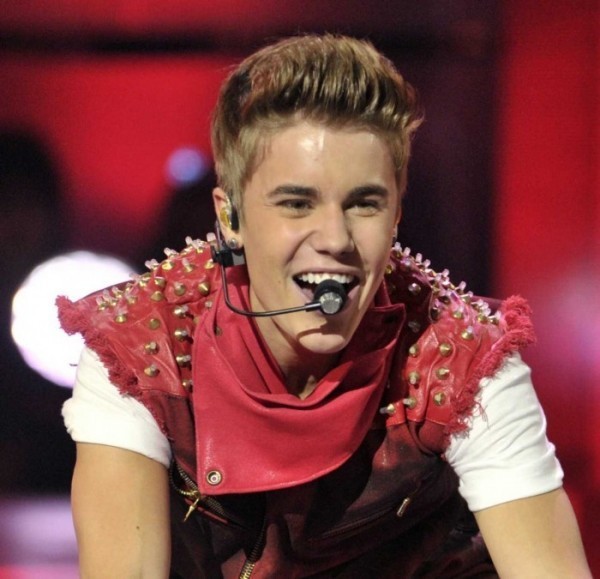 “Bieber Fever” Determined to Be Neurosyphilis

2.7KSharesCAMBRIDGE, MA – Scientists have been investigating an outbreak that has been sweeping over ...