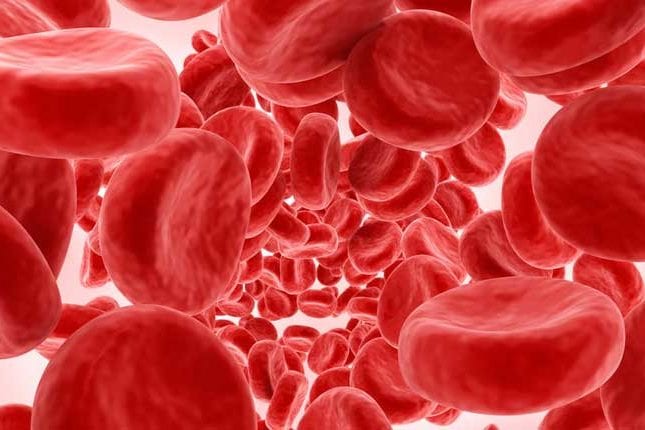 AUSTIN, TX – On the eve of the historic 100th running of the Tour de France in Corsica, Lance Armstrong is making history again.  The American Society of Hematology (ASH) has released a statement praising the work of disgraced former seven-time Tour de France champion Lance Armstrong, awarding him the coveted Hematology Gold Medal de Excellence.  It seems that the data Armstrong and his teammates collected during their years of blood doping has allowed ASH researches to crack the code on one of hematology’s little known but deadly problems.

Armstrong and other blood dopers would withdraw a volume of their own blood and place it in cold storage only to reinfuse it just before a race after their body had compensated by producing more oxygen-carrying cells.  Somewhere along the way as these devious techniques were developed an unexpected but world-changing accident occurred.  During their very specialized blood cooling and storage process, the red blood cells themselves were altered in that they could produce 100-fold more substance H than normal cells.

Hematologists with the ASH having spent years pouring over Armstrong’s little black books and are now treating patients with the Bombay blood type using this process and the results are amazing.  For the first time, blood from Bombay blood type patients are producing substance H, allowing them to express both A and B antigens, which means they may now receive donated blood from other ABO blood types.  No longer does the Bombay blood type mean a life sentence of avoiding adventure and dangerous situations, risks for cesarean section now approach that of the normal blood-type population.  Dr. Beth Janeway, lead ASH researcher, in a statement to the press said, “Generations of children owe a debt of gratitude to the work done by Lance Armstrong and other blood dopers.”