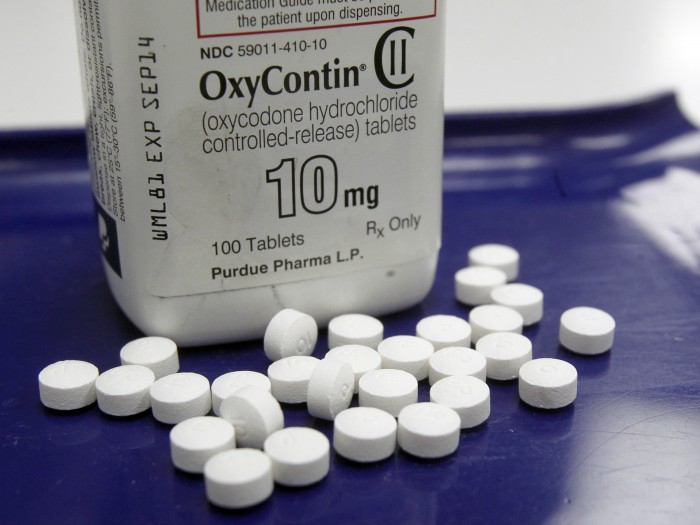 Republished with permission from The Placebo Journal. 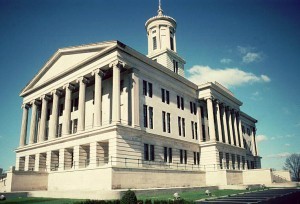 NASHVILLE, TN (PJ) – Tennessee lawmakers unanimously approved a motion Friday to name “OxyContin” (TM) the state’s official drug.  This decision was made in response to the ever-growing trend of states adding “Official State Drug” designations nationwide.  In the month of January alone, seven states added official state drugs, according to the U.S. Bureau of Useless Statistics.

Most states have chosen name brand drugs, such as Missouri, which chose Adderall (TM), a type of methamphetamine, and Arkansas, which designated Xanax (TM), a sedative.  Similarly, Connecticut, the state with the nation’s highest per-capita income, designated Botox in mid-February.

However, not all states have chosen branded or even legal drugs.  Texas claimed “Cheap-Ass Generic Codeine-Based Cough Syrup,” Florida simply chose “Cocaine,” and California named “Medical Marijuana” as its official state drug.  In a related move, Arizona recently designated the drug mule as its state mammal.  “Nobody even knows what a Ringtail is!  Aren’t they extinct by now?” argued Juan Diablo, an attorney representing the Drug Mule Designation lobby, referring to Arizona’s previous state mammal, a member of the raccoon family.

“We feel that OxyContin as our state drug fits into our state symbology just as well as do the Raccoon and the Northern Mockingbird,” Tennessee legislator Chris Beaverton said.  When asked to elaborate on the nonsensical statement, or to comment on the $500,000 campaign contribution he received from the pharmaceutical company that manufactures 85% of the highly addictive narcotic, Representative Beaverton called our reporter “an blatant racist” and terminated the interview.

A study by the Journal shows painkiller prescriptions in Tennessee went up by 800%  last year.

“Everybody knows Tennessee is the place to go to get ‘The Ox!’” Cletus said.  “You just gotta know how to talk to the doctor.  I just tell them my balls hurt.  They usually cave in and write the script as soon as I reach to unbutton my overalls.”

Watchdog groups such as pillspillspills.org have called into question what they call “an alarming and disturbing admission that our country has become fully addicted.”  Such groups also voice ethical concerns over the motivation of such designations.  “Are these states getting a cut rate on various pharmaceuticals by giving the equivalent of free advertising to these products?  And if so, where do we sign up to take a bribe to shut up about it?” spokesman James Robertsmith asked.

OxyContin representatives declined an interview, but did issue a statement: “We are honored that the state of Tennessee has chosen OxyContin as the official state drug, and we would like to remind those undecided states that we proudly manufacture many other quality mind-altering substances that are well-reimbursed by Medicaid.”