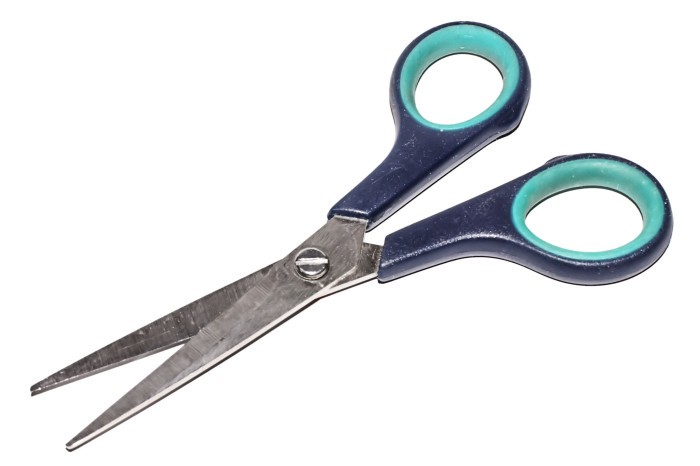 PHOENIX, AZ – In an effort to improve patient safety, the Joint Commission (JC) has recommended that sicker ICU patients should have multiple nametag bracelets to help identify patients better.  Apparently, there is a growing trend of cutting ID bracelets on wrists to obtain arterial line and IV access.  Joint Commission has recognized this as a patient safety issue and wants to change the system.

Several instances have been reported where cut ID bands were simply thrown away, taped to the forehead of patients, or placed around an ET tube.

“Patients need to have identification bracelets on them at all times,” said a JC representative furiously.  “In order to battle ID band cutting, we now require ID bands to be placed for sick ICU patients on all four extremities, including a neck collar.”

“Are you kidding me?!” was a common response from ICU nurses across the area.  “Are they trying to maximize IV line placement interference now?”

“Those damn patient tags are always in the way of IV lines and arterial lines,” said nurse Rob Parker.  “Get out those trauma scissors because it looks like I will be cutting a lot more bands off.”

JC has been utilizing a key 2012 study which showed that patients were more likely to be forgotten or lost if they didn’t have an ID band on them.  What wasn’t brought into the spotlight until after Joint Commission adopted the policy was the fact that the study was funded by PetSmart, with business agreements in place to provide services to hospitals.

“I was wondering why a lot of these bracelets and collars had dog bones and kittens on them,” said nurse Barry Phillips.  “Either way, they are still getting cut off.  I just aim for the dog bone now.”

“What, are we just going to place computer chips in patients that are rocks next, where doctors and nurses can scan the patient’s information including medications and problem list?” asked Parker.  “Actually, that wouldn’t be a bad idea.  Where’s the suggestion box?”