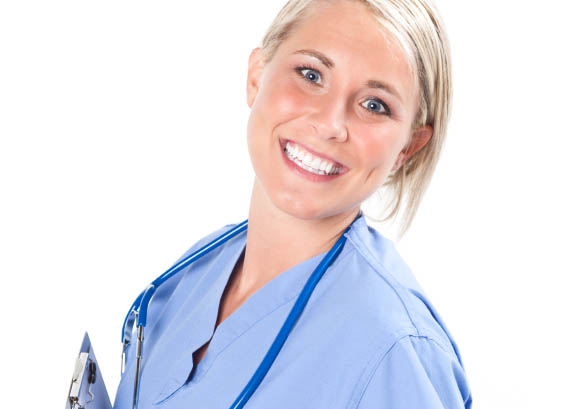 NEW YORK, NY – Earlier this morning on rounds at St. Daniel’s Hospital in New York City, surgical residents and veteran nurses alike were astounded by the attending surgeon, Dr. Wilson Hunter, actually listening to the post-operative management advice from one of the new floor nurses.

The incident occurred shortly after 7:15 AM today on ward 8-B, when Dr. Hunter, 54, and his team of weary surgical residents were rounding on Mr. Gomez, a 46-year-old Hispanic male who was otherwise healthy, and one day prior had undergone a Whipple operation for an adenocarcinoma of the pancreatic head.

Ms. Sarah Lacie, a 22-year-old recent graduate of the affiliated nursing school down the road (St. Danielle’s), who was caring for Mr. Gomez overnight, approached the circle of residents who were rounding and discussing post-operative management with Dr. Hunter.

“Hi Docs!” she said, waving, with her perky smile that had already garnered the resentment of most older nurses on the unit in the few weeks she had been there.  At five-foot-two inches with bouncing blonde hair, classically beautiful face, and a slender figure to match, several of the surgical residents were noted to quickly button their white coats as she approached.  Dr. Hunter responded with a smile and nod that carefully concealed his glance at her scrub top.

“What do you say we take out Mr. Gomez’s NG tube today?  All he did was complain about it all night!” she asked.

“Well, Ms. Lacie, how much did it put out overnight?” he said, emphasizing those last few words.

“Ummm, I don’t know.  Maybe two liters?  But it was a lot of yucky green stuff.”  She scrunched her lips and giggled, as she leaned over the bed to look at the collection canister.

Meanwhile, Mr. Gomez did not seem to mind.

“I don’t know,” surgery resident Dr. Krystian Villanueva privately admitted.  “Sarah is already super hot as it is, and it doesn’t help that she has her scrubs custom-tailored to hug her body.  Dr. Hunter has always been going after the nurses, even more now that he’s divorced.  But he never listens to anyone, not even us residents when it comes to post-operative management.  All of his NG tubes get removed on post-op day three not one.  Always.  Period!”

“Sure, honey, let’s take out that thing,” Dr. Hunter looked into her bambi eyes and motioned for his medical student to remove the NG tube. He then quickly eyeballed her top one more time.  After the student removed the tube, Ms. Lacie, ecstatic, thanked Dr. Hunter.  Smiling, she cocked her head and playfully stroked his left arm as she walked away.  This time, Dr. Hunter and the male residents unabashedly stared at her perfectly round backside as she slowly sauntered to the nursing station.

Mr. Gomez’s condition rapidly deteriorated in the subsequent days, as post-operative gastroparesis led to an episode of vomiting with aspiration, leading to pneumonia, and sepsis.  Requiring intubation, his prolonged surgical ICU stay was punctuated by line sepsis, an intraabdominal abscesses, dialysis, and ultimately, cardiopulmonary failure leading to death.