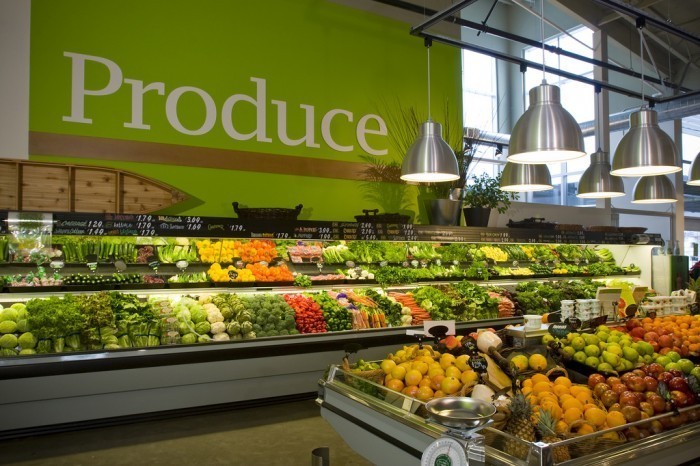 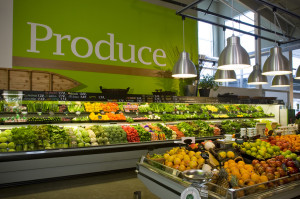 BALTIMORE, MD – 63-year-old Clarence Deeters was recently discharged from Mercy Hospital after being admitted and treated for urosepsis.  While in the hospital for over 8 days, he was placed on contact precautions due to a whole host of organisms that are colonized on him, including vancomycin-resistant Enterococci (VRE).  After his symptoms improved, he was discharged home.

Early reports are coming in that Clarence was spotted at the local grocery store, without the rest of the patrons in appropriate contact precautions.  An anonymous tip reported, “Just 30 minutes ago we had to get a gown on to see him, now he’s just walking around the grocery store!”

“I didn’t know what to make of it,” said Debra Keeners, a nurse who took care of Mr. Deeters at the hospital and spotted him at the store.  “Everyday I would have to wear yellow gowns and gloves just to go within a 10-foot radius of him.  Now that I see him picking apples in the store, I just didn’t know what to do.”

Keeners was unsure if it was okay to shake his hand, or even pick out apples.  “I had apples on my list, but I watched him touch and sift through multiple apples,” said Keeners.  “I guess when we discharge contact precaution patients, we don’t really think about them being set free into the public.  Very awkward.”

GomerBlog confirmed he wasn’t discharged home with yellow gowns or gloves to give to his friends, family or strangers at the grocery store.  “I’m going to file a complaint to our hospital’s infection control, there wasn’t a contact precaution cart sitting outside the automatic doors.”

Keeners did say “Hi” and shook Mr. Deeters’ hand, but afterwards she immediately went to the bathroom to wash her hands, more out of instinct from her hospital shifts.  She then bypassed the fresh apples and decided to “just buy a bag of apples.”

Could more people with VRE or MRSA be walking amongst us as you read this?  GomerBlog will continue the investigation into this scary allegation.