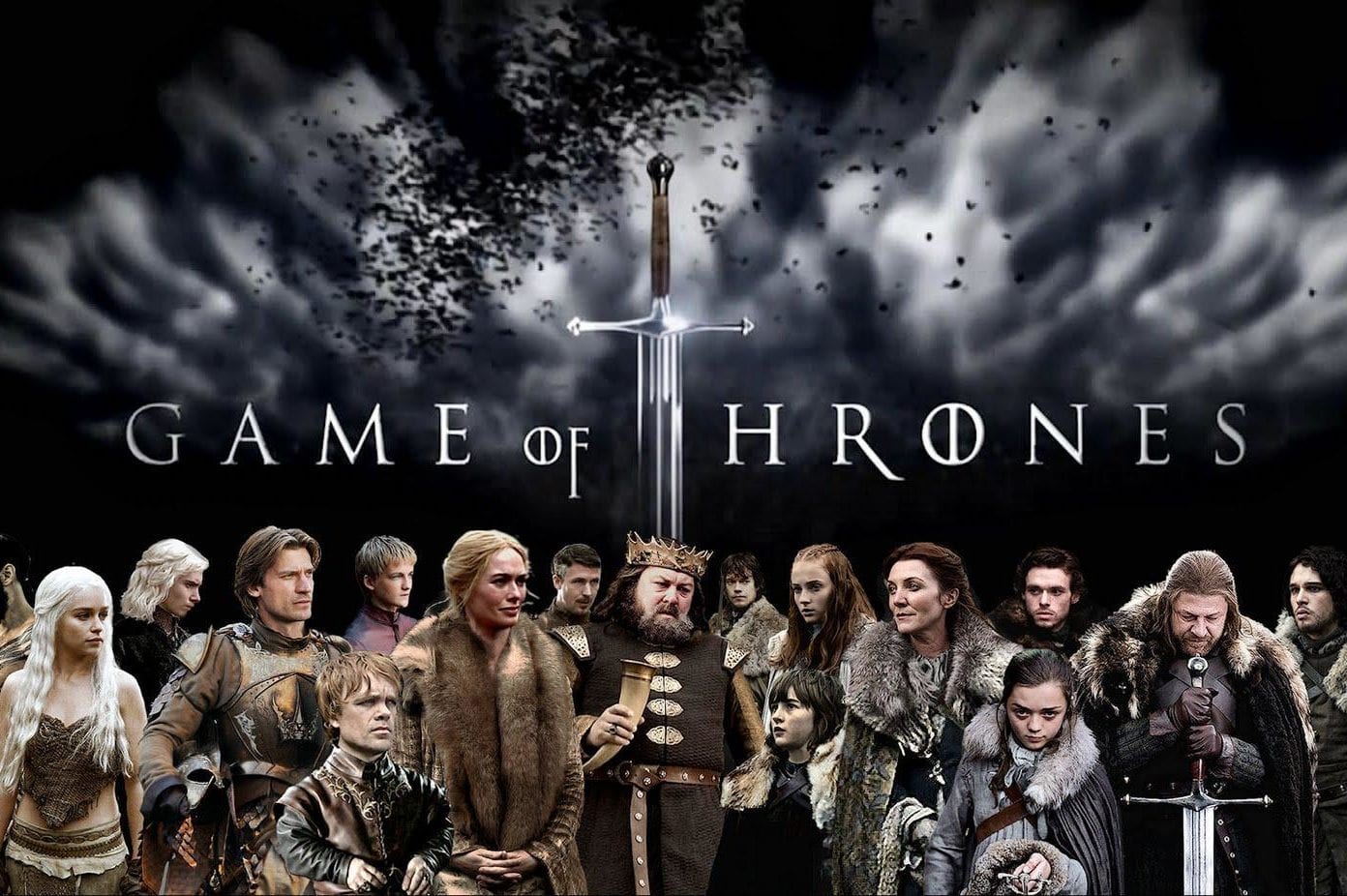 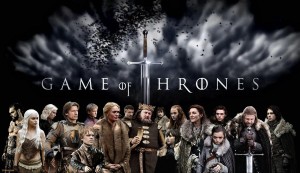 Mandy Jenkins of Winterfell Alligent Health reports, “We just cannot effectively handle all the claims at this time.  The ever-rising costs of medical treatments, mortuary affair claims, and long-term care facilities are just a few of the reasons we can no longer serve this population.”

Jenkins recalls that 2011 was the year that the bell started to toll for her company and other HMOs.  “I mean, at first we were just getting claims filed for all the political beheadings.  Easy enough, right?  I mean, the guy is already dead, we just pay for the body to be cast into the pile of cow dung and for the head to be mounted atop the detested King Joffery’s castle walls.”

“And as soon as we saw Sean Bean walk in the kingdom, we had him take out an extra policy.  Seriously, who didn’t see that stuff coming a mile away?  Has that poor bastard ever lived to see credits role in anything he’s been in?”

Costs started to mount as did the political intrigue in Westernos.  “The claims being submitted were crazy.  Have you ever paid for the prenatal care of a high priestess giving birth to a satanic smoke-demon?  Ridiculous!  Don’t even get me started on the costs surrounding the We-Survived-a-White-Walker-Encounter PTSD support groups.”

Other HMO expenses included tongue reconstruction surgery for those who had the bombast to speak against the King, the Queen Regent Cersei’s multiple inpatient detoxifications for alcohol dependence, and hundreds of trauma admissions secondary to stab wounds.

“Oh and don’t forget all the durable equipment we get to pay for because of that accursed imp Tyrion.  All the medieval booster seats, the cute little dwarf-sized swords, and the handicap access ramp across the King’s Landing moat?  Yeah, we pay for that,” added Jenkins.

“Here, look at this one.  Some she-warrior was tossed into a bear pit and sustained multiple neck lacerations in addition to other blunt trauma injuries.  Can’t wait to see that vascular surgery bill.”

Gilford Smith of High Garden Allied Health agrees that the situation is dire.  “We were able to tread water after implementing some exclusions.  For example, we stopped covering partial and full thickness burns sustained from the Mother of Three’s many dragon attacks.”

Smith continued, “We also only paid for injuries sustained from torture if additional coverage was purchased.  Unfortunately for us, Theon Greyjoy bought a comprehensive policy.  Did you see that crap?  Seriously, did you see that [expletive]?  I think the urologists are still in the OR with that poor son-of-a-bitch!”

Even with exclusions and additional expensive policy plans, the HMO companies all went bankrupt.  “Seriously, this place is jacked.  Losing my job to Allied Health is a blessing.  I’m getting my dire wolf and getting the F out of this hellhole,” said Smith.