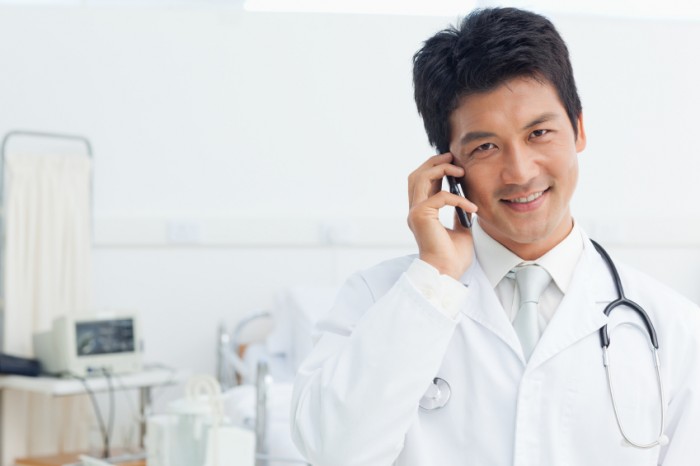 WASHINGTON, D.C. – The U.S. Census Bureau has just announced that Physician-Americans will be listed as a choice in the 2020 Census survey.  Capitalizing on trend towards tribalism in America, many medical doctors and osteopaths now self-identify as Physician-Americans.  Notorious doctor ghettos like Ardsley, NY and Grosse Pointe, MI now feature annual Doc Pride Parades, and physicians are fighting back against negative stereotypes through organizations like the Physician-American Anti-Defamation League.

Corey Kimmelschlosser, MD, dermatologist, wearing a white coat covered in Doctor Gang badges, stated, “It has been a long path towards recognition and legitimacy.  We’ve been portrayed as psychopaths and douchebags for far too long.  With federal recognition, people are now understanding and even celebrating our traditions and customs like taking up two parking spaces at Costco with our champagne silver Lexus.”

Doctor Towns in several of the larger cities are burnishing their image, trying to go beyond their stereotypes.  Angela Cooper-Fang, MD, obstetrician and unofficial mayor of the famous Doctor Town in Yorba Linda, CA, said, “Look, you can always come down here and pick up an iPad and some takeout Catalan roast suckling pig, but we’re much more than that.  There is substance here.  And lots of space and a half parking.”

The news was welcome in Sammamish, WA, where an impromptu festival broke out. Physician-American families could be seen seated around mahogany picnic tables eating Surgeon-General Koop’s chicken right out of tiny white boxes with DeBakey forceps, a Physician-American tradition.  Gary Mackelburg, DO, colorectal surgeon, crowed, “It’s been a long time coming.  I don’t have to have to explain my OR cap and shoe covers to anyone any more.  Excuse me, my daughter is having trouble with the WiFi.”