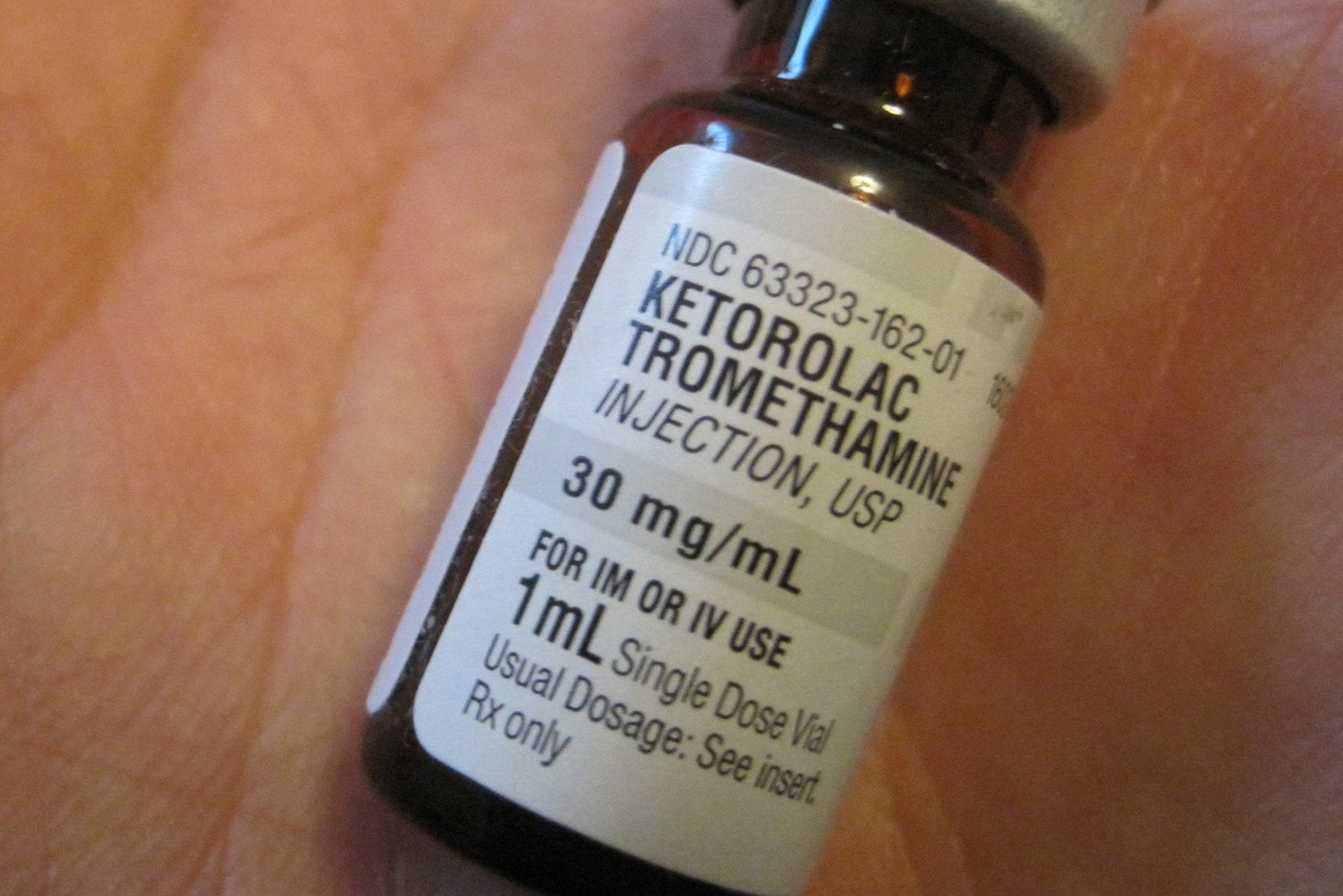 SHARON, PA – In the epic battle for hospital supremacy, Anesthesia vanquished Radiology by delaying an OR case much longer than the fifteen minutes it takes to navigate an X-ray machine from the basement dungeons to the operating room.  This was in retaliation for X-ray reports on all endotracheal tubes and central lines which said, “Please move the tip 1.013 centimeters cephalad after rotating patient’s sagittal axis by 181.4 degrees.”  In an attempt to keep the peace, newly appointed Chief Nursing Vice President of Nursing Operations Officer, Terri Grashton, instituted a set of new hospital-wide policies.

Nursing thought this was their chance to fill the power vacuum until they realized the new policies did not revoke the requirement for all undergarments to vary only between the shades of ivory and beige.  The offending sentence states: “Multiple-use vials may be used more than once.  Single use vials should be used once.”

No one was more surprised by the new policies than Captain of Pharmaceutical Matters, Roxy Odone, Pharm.D.

“For years we have suffered in the broken barren bowels of this bospital,” said Roxy, unwilling to end her alliteration.  “It is only by our careful control that anarchy ain’t assimilating all the doctors and nurses!”

“First of all,” Roxy raged (what can I say, it’s contagious), “volition to voluntarily vacate very vulnerable vials violates”—at this point Roxy accidentally bit her lower lip hard enough to require stitches, so Prince of Pharmacy Technicianologists, Neil Fent, continued her tirade in a straightedge manner his boss was unable to maintain.

“The ability to use vials of intravenous drugs more than once because they contain preservatives allowing multiple dosing is a disaster.  We don’t understand the rationale behind this move.  When nurses don’t have to throw away the rest of a vial of some rare, back-ordered medication to comply with our rules, complacency and efficiency take root instead of the vigilance our hospital demands.”

Strangely enough, the cheapest single dose vials in the hospital pharmacy were treated with the reverence one should resort for the last warm blanket on the nursing floor or the first bottle of propofol to make it into an anesthesia drug tray after a long shortage.

“Are you really alcohol swabbing and foil wrapping that half-empty vial of normal saline?” this reporter asked Neil incredulously.  I thought he would have a good explanation for multi-dosing single dose vials, but instead he put on a glove and smeared nitro paste on my forehead until I blacked out.

Dearest readers, do not worry about me.  I recovered in time to see a forgotten department seize the reigns of power.  Not to be outdone, Infection Control has ordered that paper isolation gowns must be constructed of stapled together HIPPA-compliant scrap paper, and every healthy patient must wear a face mask until hospital discharge.