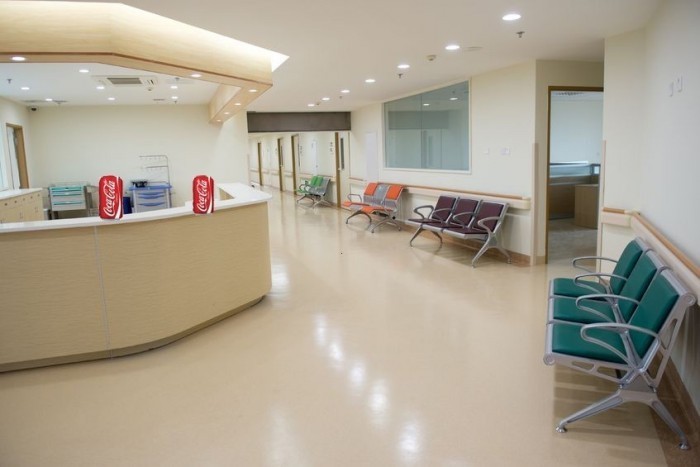 SAN FRANCISCO, CA – In a tragic tale of “I told you so,” three nurses died overnight at Mercy Hospital as a result of eating food and leaving open beverages at the nurses station.  The night shift nurses working reportedly ordered pizza and since hospital administrators were all gone, they broke the cardinal Joint Commission rule of no eating at the nurses station.

“I saw them just pounding pizza slices at the nurses station,” said respiratory therapist Tom Biggins.  “I thought it was odd that they weren’t eating in the break room, but they seemed to be ok typing nursing notes on the computer and eating at the same time.  Most people can multitask while eating.”

Two of the nurses also had open soda cans at the station, which experts are now thinking was their eventual cause of death.

Medical examiner Dr. Timothy Fribbins hasn’t seen anything like this in his career.  The nurses were barely identifiable as their bodies had turned into gelatinous ooze.

“The pizza at the nurses station likely led to a weakened immune system.  The open soda containers must have absorbed some super bacteria which then caused a rampant infection almost instantaneously throughout their crippled bodies once they drank the soda.  They never had a fighting chance.”

The Joint Commission has already released a memo to the hospital which simply read, “We are deeply sorry to hear about the tragedy at Mercy Hospital last night.  As a friendly reminder, food and beverages are forbidden at the nurses station for this very reason.  We told you so.”