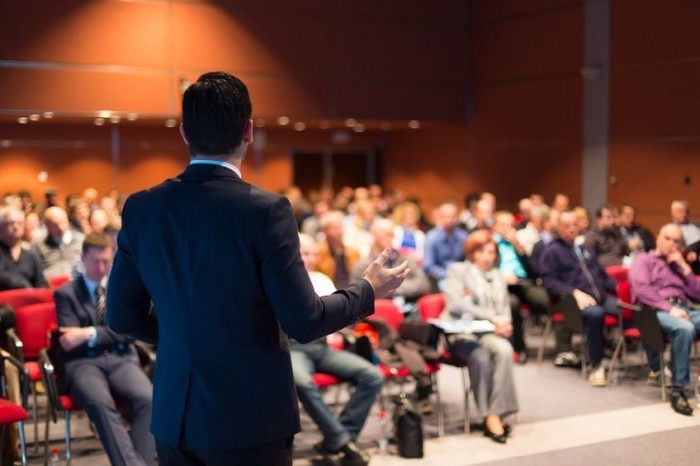 Pathology Resident Makes Up Disease at Tumor Board, Groundbreaking Discovery

CHICAGO, IL – A second-year pathology resident, Dr. Daniel Platt, is being credited with discovering a new tumor following a presentation at his hospital’s tumor board.  “To be honest, I lost track of what I was talking about,” says Dr. Platt.  “I couldn’t remember the name of the tumor I was describing, or if it was even a tumor to begin with.  So I just started stringing together random pathology terms until everyone started nodding.”

The tumor, termed “fibrous alveolar keloidal enchondroma,” or FAKE, was described as having “a lot of pinkish to purpley cells, with kinda pale bubbly cytoplasm, and maybe some occasional mitotic figures.”

“It wasn’t until afterward, when the research coordinator approached me about writing it up as a case report, that I realized the breakthrough discovery I had made,” says Dr. Platt.

“Soft tissue pathology can be very confusing,” says Dr. Sarah Weissinger, an expert in the field.  “With such tumors as extraskeletal myxoid chondrosarcoma and epithelioid hemangioendothelioma, we feel the newly described fibrous alveolar keloidal enchondroma fits right in.”

The discovery was met with mixed reactions at the tumor board.  “To be honest, I wasn’t listening to him,” says Dr. James Rivers, the patient’s surgeon.  “I usually just wait until he stops talking, then ask if my margins are negative.”

The radiology team insists FAKE was on their differential, and would have been detected on the follow-up studies they recommended.  Medical oncologist Dr. Craig Sullivan, too, was unimpressed.  “I’ve treated thousands of fibrous alveolar keloidal enchondromas in my career, and I don’t need you questioning my treatment decisions.”  Dr. Raymond Harding, the hospital’s radiation oncologist, showed up forty-five minutes late to the meeting, and could not be reached for comment.

The biological behavior of fibrous alveolar keloidal enchondroma, also known as “Platt’s tumor,” has yet to be studied.  “It is believed to be benign,” says Dr. Weissinger, “despite a potentially high risk of local recurrence and metastasis.  In order to rule out FAKE, I recommend a broad panel of immunohistochemical markers, including pan-cytokeratin, vimentin, S100, CK7, CK20, beta-catenin, desmin, smooth muscle actin, myogenin, p63, synaptophysin, chromogranin, ER, PR, CD3, CD5, CD10, CD20, brachyury, TFE3, and INI-1.”

“And as always, clinical correlation is required.” 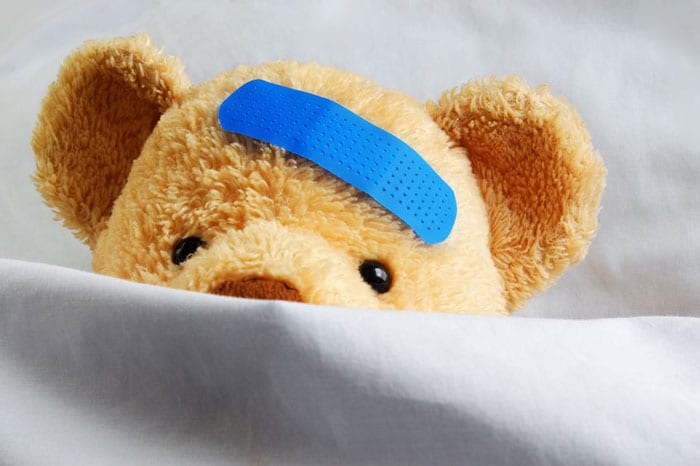 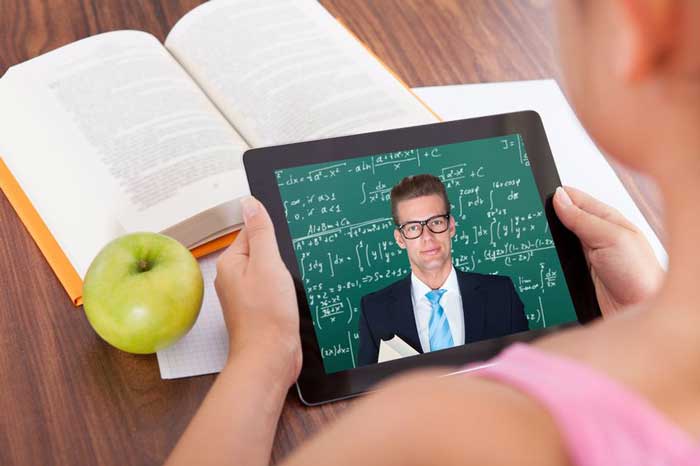 Online Doctorate of Nursing University Under Review as a Possible Scam

358SharesWASHINGTON, DC – The University of Online Degrees (UOD) is under investigation by the ... 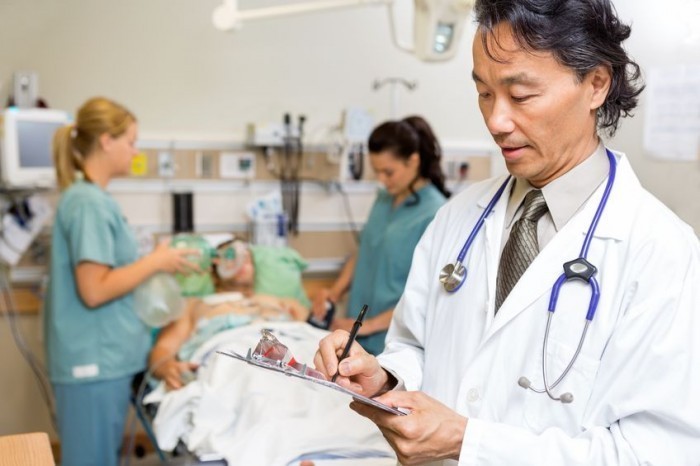 Patient in ED Knows Nothing About Medical History, Surgeries, or Medications 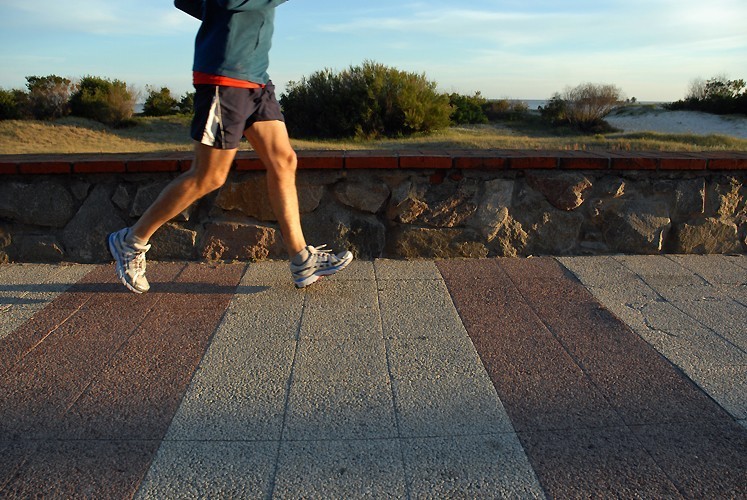 Exercise ‘Can Be As Good As Pills’

286SharesExercise can be as good a medicine as pills for people with conditions such ... 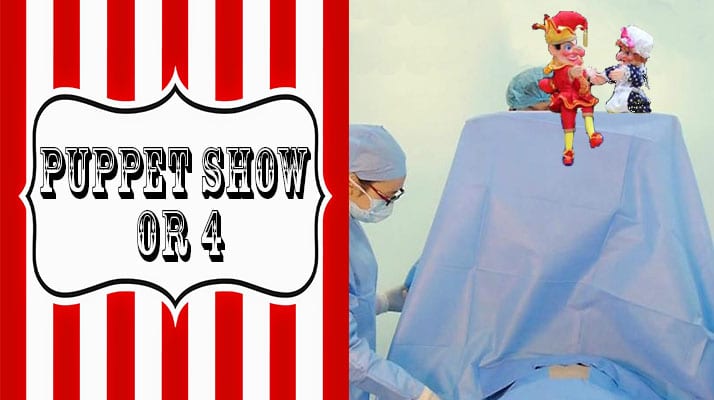 6.8KShares NORFOLK, VA – Anesthesiologist Thomas Kingston was the hit of the OR today. ...