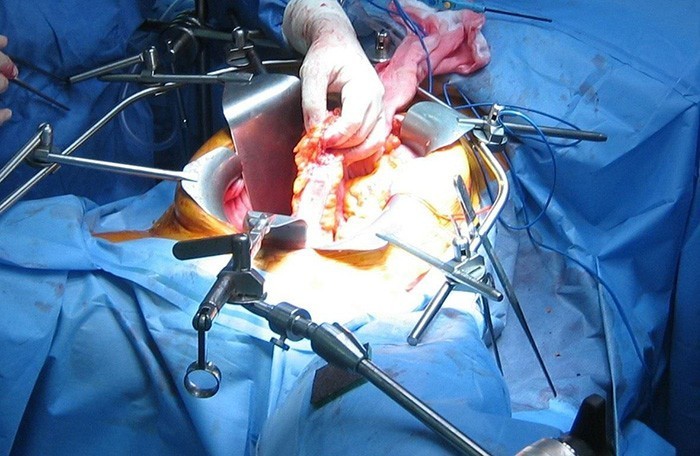 BOSTON, MA – The board of directors of Massachusetts General Hospital announced Monday that the prestigious center plans to offer residency training in the theory and practice of holding retractors in surgery. 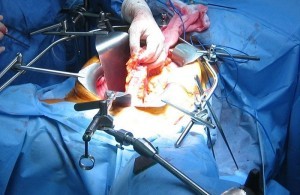 The first of its kind, the four-year program will allow graduating medical students dedicated access to a wide variety of surgeons, retractors, and procedures, providing an environment where the craft of retractor holding can be honed in ways not previously possible.

“For over a century, young doctors have been doing the vital job of holding open the surgical field, allowing surgeons to operate with clear vision,” said Dr. Mark Gardiner, the program’s recently-appointed director, in a press release.  “But there have been no avenues for growth within this practice, no movement toward recognizing and treating this as its own nascent field of medicine.  At Mass General, we’re changing that.”

The program’s creation paves the way for the emergence of a new breed of physicians, dubbed “retractorist” by its proponents.  It also comes as welcome vindication for surgical residents and medical students who have come to know the lure of retractor holding but have never, until now, seen a viable future in it.

“To me, this is an answered prayer,” says fourth-year medical student Jamie Schalow of Northwestern University Medical School.  “I fell in love with retractor holding in my third year, when I fourth-assisted on an abdominal aneurysm.  I held a Balfour retractor for two and a half hours.  By the end, my hands were so cramped I couldn’t hold a fork until the next day.  It was heady stuff.  That’s the moment.  That’s when I knew.”

Having secured ACGME certification for the program last year, Mass General will start its inaugural class of future retractorists this July.  Interviews for the fourteen PGY-1 positions are well underway.

Subir Rakesh, a graduating medical student from Arkansas, is concerned about the intense competition for entry into the revolutionary program.  “It takes more than boards scores and a high GPA to get into this field,” says Rakesh.  “I’m just hoping I can make an impression during the interview by demonstrating some retractor techniques I’ve learned over the years.  You know, the overhand, the sidebar, the through-and-through, the inverted Hasselhoff, the French horn.  And of course the full extension ski pole.  That’s where your hand is in the surgical field but your head is almost under the table.  Very tricky.”

With several other hospitals around the country considering opening retractor medicine programs of their own, it is expected the movement will garner enough interest to draw hundreds of new doctors away from more established fields such as general surgery.

Katie Blonovich of Baltimore, MD is a prime example.  “A few months after I started my surgery internship, I realized that operating on people wasn’t my passion.  It turns out I had only gone into it for the retracting.”

With the advent of retractor medicine as a self-realized field, Blonovich is looking beyond surgery.  “Now I want to follow my heart and do the things that led me to medicine in the first place.  And that means transferring out of this godforsaken hell of an internship and into something more meaningful, like holding skin and muscle back with long, sharp pieces of metal for hours at a time with a surgeon berating me and telling me I’m doing it wrong. Man, that’s the life.”