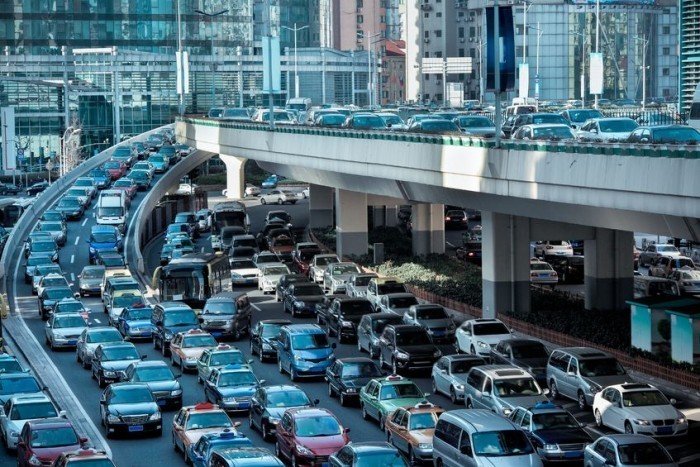 HOUSTON, TX – At approximately 5:13 PM today there was a multiple-bed collision in front of OR 21 causing a delay in all outbound traffic from Healthy Houston Hospital operating rooms.

Witnesses saw a speeding gray Striker GoBed make a sharp turn towards the PACU without using their hand turn signals or checking their mirrors.  The bed collided with another bed coming out from OR 21, sending some oxygen tanks flying and knocking several medical students unconscious.  A call was made to Life Flight but only left the pilots confused.  Fortunately, no patients were injured nor were they fully awake during the collision.

Dr. Browning reassured us, “The medical students will be fine, they’re just faking so they can miss my Whipple procedure tomorrow.”

There have been unconfirmed reports that the anesthesiology resident was operating the bed in neutral with one hand while playing Clash of Clans with the other.  The anesthesiology department was unavailable for comment since they were on a long break, yes everyone.

Several other ORs came down immediately after the accident, creating a significant jam and multiple transport delays.  Another OR had to be activated to treat a blown aneurysm belonging to someone from the OR Efficiency Committee.

“Come on, I worked hard to take out 8 gallbladders today.  I didn’t even let the medical students close,” said Dr. Hofstadter, waiting with his patient behind 4 other OR beds.

The charge nurse said that the accident will be cleaned up within the hour but also that everyone should calm down since nobody can get anywhere in Houston during rush hour anyways.

This traffic report was brought to you by Erythromycin: Keep It Motilin.