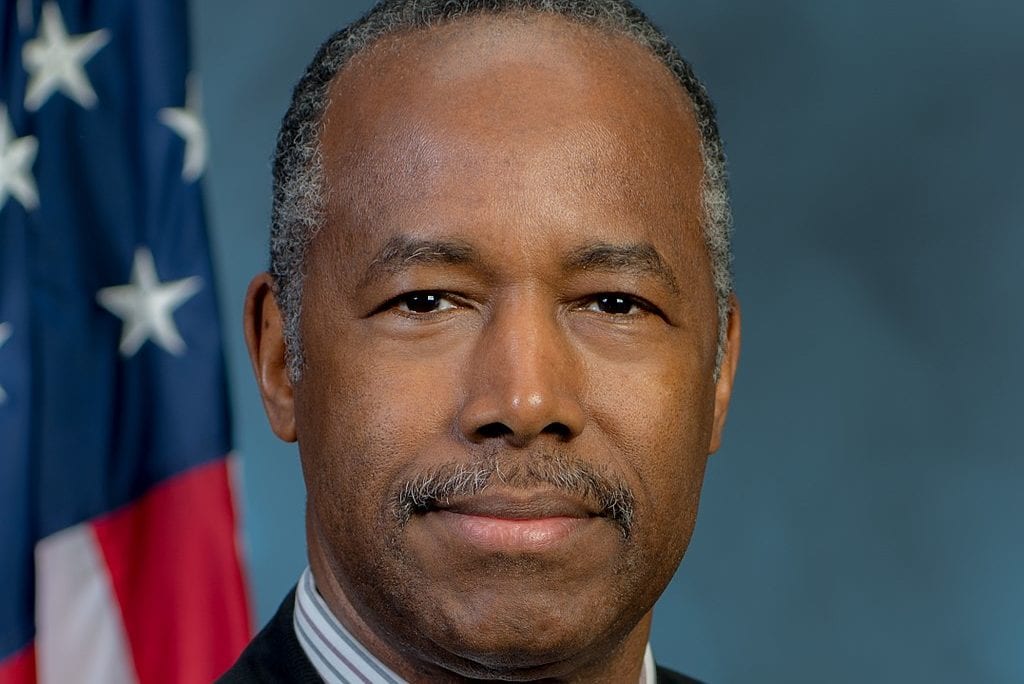 BALTIMORE, MD – Dr. Ben Carson’s campaign for President is gaining steam, so much so that last week his physician assistant spokesperson needed to answer questions about whether the retired neurosurgeon has the political savvy to run a nation.  Laura Clayton, PA, answered some questions from the press regarding Dr. Carson’s candidacy, as well as his plans to handle the demands should he be thrust into the role of POTUS.

“If he wins the Presidency, and we are confident that he will, Dr. Ben Carson plans to use the same model which made him a renowned neurosurgeon.  At no point will any government official, world leader, lay person, or animal interact with him.  Our neurosurgery group has the most advanced answering service ever invented, and we plan use it in the same fashion as we do currently.  Anyone attempting to contact President Carson via telephone will be taken through a painstaking automated menu which has been proven to intercept and destroy 99% of phone calls.”

“If the caller is savvy enough to negotiate that and reach an actual person on the line, they will regret their decision to call in the first place.  Intense interrogation will ensue, including, but not limited to, caller’s date of birth and Social Security Number, home address, astrological sign, blood type, current coagulation studies, and NPO status.  Next, it is ensured that the caller has completed level 37 or higher on Candy Crush Saga.”

“If the caller cannot answer all of these questions correctly, they are told to hang up and call back once all requirements are met.  In the exceedingly rare instance that a caller can penetrate both the automated and live answering service, their message will be relayed to the PA, who will then call back after at least 2 hours elapse.  Once the PA and caller are connected, the PA will obtain the necessary information and request, then promise to relay it to Dr. Carson and call back after another 120-minute mandatory waiting period.”

Dr. Carson’s personal defense system was reportedly designed by the creators of Israel’s “Iron Dome” missile defense program.  There is speculation that if elected, Dr. Carson plans to move the Oval Office to a secret underground bunker believed to be located somewhere in the Nevada desert.

Should a prime minister, dictator, or other foreign dignitary absolutely require interaction with Dr. Carson, they will be blindfolded, placed in the trunk of a car, and driven by a team of Special Ops PAs to the bunker.  On arrival, a highly-trained anesthesiologist will administer propofol prior to transporting the official down into the specially designed operating room.

Dr. Carson’s PAs will prep and drape the patient, then Dr. Carson will arrive to perform a mini-craniotomy and place a microchip containing the information he wishes to communicate to the official.  The foreign leader will awaken in a Las Vegas hospital admitted to the inpatient medicine team, completely amnestic to the event.