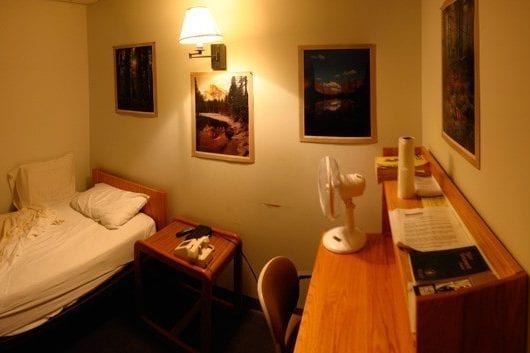 PHILADELPHIA, PA – This summer, the board of Philadelphia City University Hospital (PCUH) plan to start moving the area’s homeless population into permanent housing in the resident call rooms, which they say will keep people off the streets and reduce public costs.

Assembled in the sunny lobby of PCUH on Monday, a panel including executives, attending physicians, nurses, and custodial staff announced the launch of a “House Up Homeless” program.  Notably absent were the resident staff, who were resuscitating a trauma patient in the ER, intubating a critically-ill patient in the ICU, and transporting an unstable patient with a massive myocardial infarction to the cath lab.

“Why have all of these empty resident call rooms going to waste?  None of the residents use them, so now at least we can justify having call rooms,” stated Hospital CEO Tammy Roeckers.

The pilot program, paid for by the federal stipends taken from resident salaries, will start by giving housing and support services to 50 people deemed chronically homeless.  The hospital’s Department of Public Relations will provide vouchers to those identified for the program, which aims to keep people from returning to the streets by providing services such as free graham crackers and apple juice to help stabilize their lives.

“There’s no justification for continuing our current model.”

Officials said they hoped to get the project out to bid next month, with the goal of moving people into housing on July 1st. 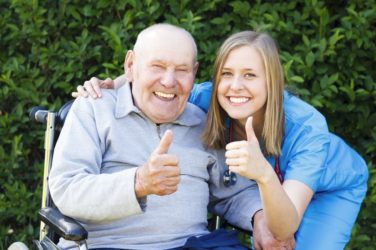 3KSharesHOGSMEADE, CT – The emergency department of South Shore Hospital in Hogsmeade will only ... 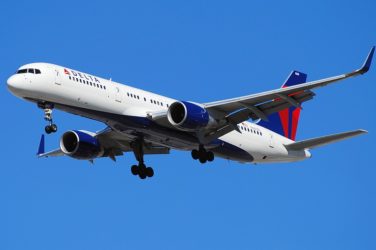 Med Student Stumped When Pilot Asks, “Anyone On Board a Doctor?” 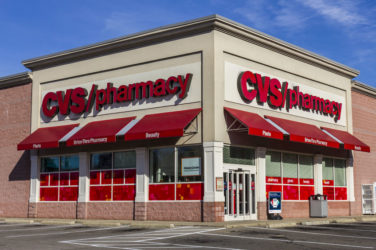 CVS to Limit Opioid Prescription Length to 7 Days, Unless You Say “Pretty Please?!” in Which Case It’s Totally Negotiable

304SharesWOONSOCKET, RI – Stepping up to the plate to help combat the ongoing opioid ... 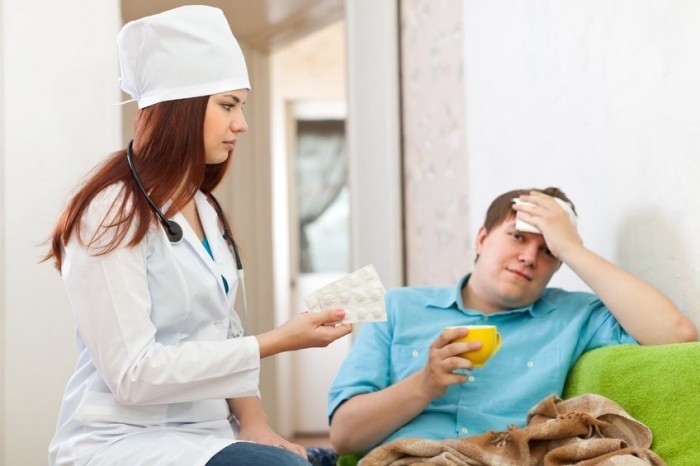 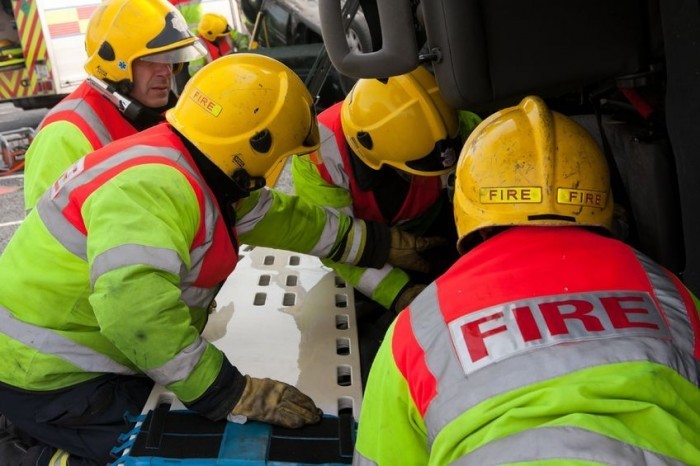