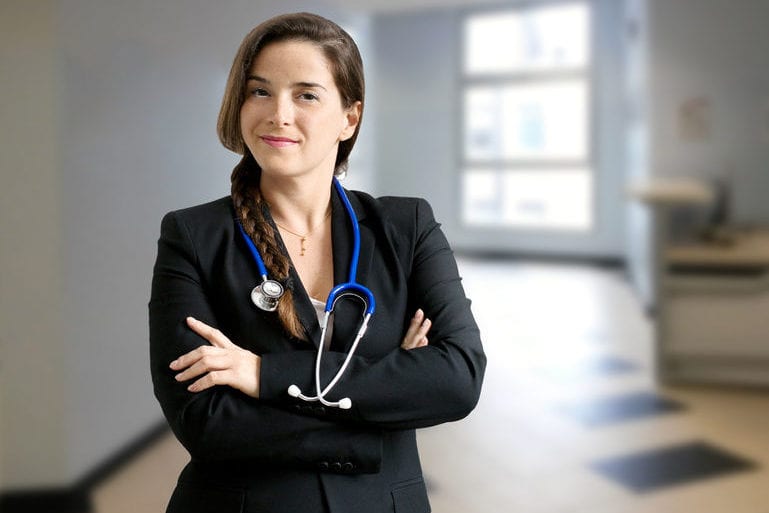 SANTA CLARA, CA – Jonathan O’Skool, a 78 year-old contractor, was admitted to McCormick Hospital 2 weeks ago for an open AAA repair.  The surgery took eight hours and went smoothly.  Since his procedure, a lot of different people have been involved in his recovery, but he says there is one woman in particular who has really spent a lot of time checking up on him.

“She was very concerned about my pain the first few days after my surgery and would always come at the crack of dawn to check on me,” O’Skool said.  “She introduced herself as Doctor Thorton, which I thought was an odd first name, but hey, people come up with all sorts of funny names for their kids now-a-days.”

O’Skool said that he really liked Doctor Thorton, but recalls a confusing interaction with her the other day.

“She came in yesterday while I was on the phone with my brother.  I told him I had to go because my nurse had just walked in, and for some reason, Doctor Thornton made a face,” he said.  “After I hung up, she told me she wasn’t my nurse and introduced herself again as Doctor Thorton.”

With all of the different people who come in and out every day, O’Skool said that he just couldn’t keep track of who was doing what.

“I’ve always known her name, but now I’m really confused about what her role is,” O’Skool confessed.  “She must be my respiratory therapist or something.  Boy would that be embarrassing!”

Doctor Thorton was unavailable for comment at press time, as she was scrubbed into her second fenestrated EVAR case of the day.