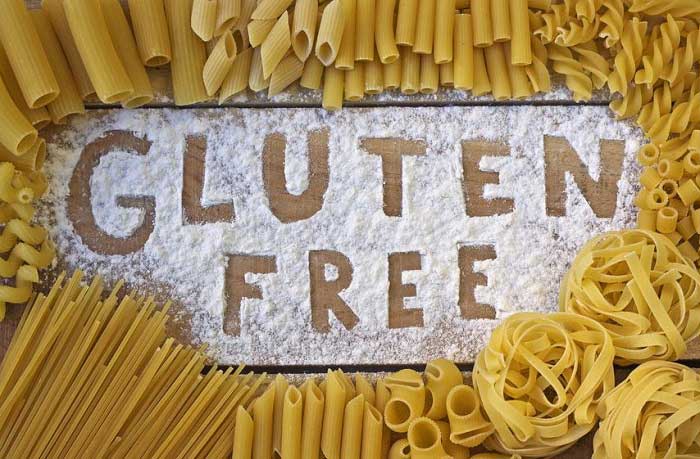 Chad Bennington, a 32-year-old otherwise healthy male without celiac disease, saw a new phrase on his favorite cereal box at his local grocery store.  In bold white letters it read “GLUTEN FREE” with a little yellow smiling sun next to the phrase.  Chad was perplexed, as he had never heard of this toxin before.  He turned and looked down the food aisle, and low and behold, the phrase was everywhere.

“Geez, this gluten stuff must be horrible for you if so many food companies are now broadcasting the lack of it in their food products.  I need to jump on this just like my ‘juicer’ friends jumped on buying blenders.  Who knows how many years I have lost of my life from eating gluten in the past?”

On the spot, Chad vowed to stop eating gluten, and he sought out any product with a “GLUTEN FREE” label on it, despite paying an average price premium of 35% more than similar products with gluten.  “It’s more expensive, so it has to be superior to eat.  Bye bye, gluten!”

Two months later, Chad feels great.  He has eliminated gluten from his diet and attributes his feeling better exclusively to this move.  In addition, he took the opportunity to eliminate eating foods high in saturated fats, trans fats, and high fructose corn syrup since he was “more aware of his previously poor eating habits.”

“I feel so much better with this gluten out of my system, whatever gluten is!  I can’t wait to update my Twitter feed and FB page with how much I hate gluten.”

147SharesOGDEN, UT – Dr. Jim Dahle has made a second career for himself “helping ... 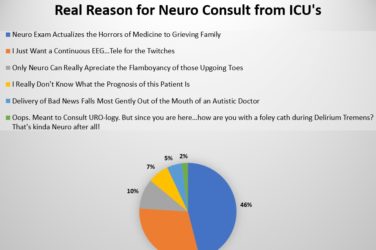 1KSharesNeurology undeniably holds the monopoly to such insights as, “The prognosis following an hour ... 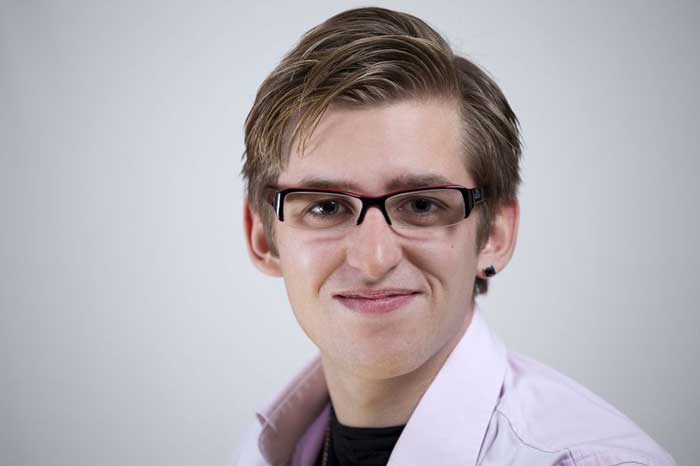 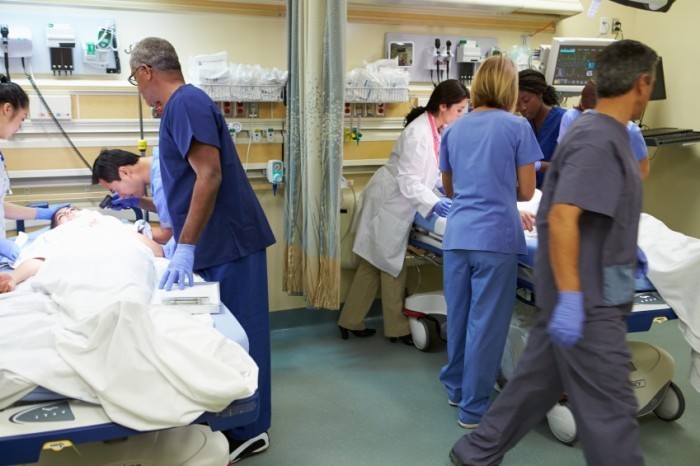 Emergency Department to Stock Emergency Cyanide Kits for Staff Use

12.5KSharesROANOKE, VA – Hospital administration at Our Lady of the Chronic Abdominal Migraines Hospital ...

572SharesWASHINGTON, DC – The ACGME made a ground-breaking decision last week to stop their decades long ... 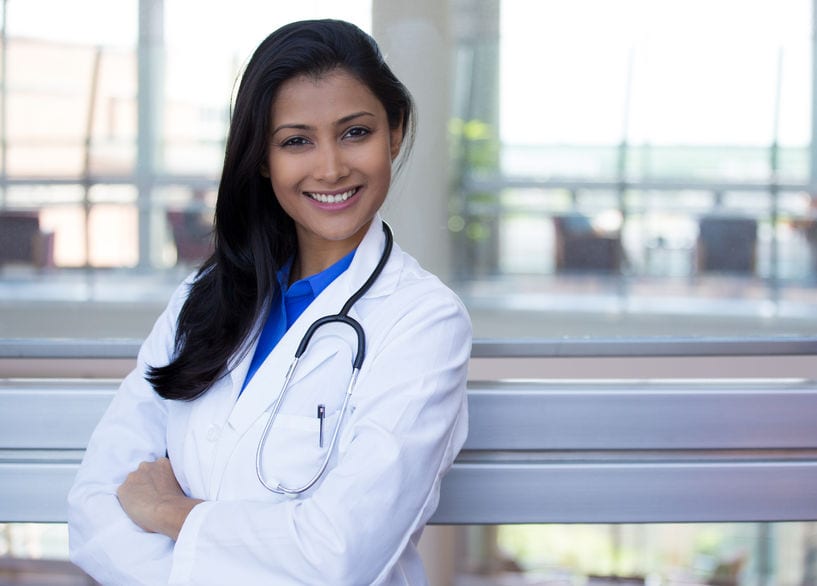