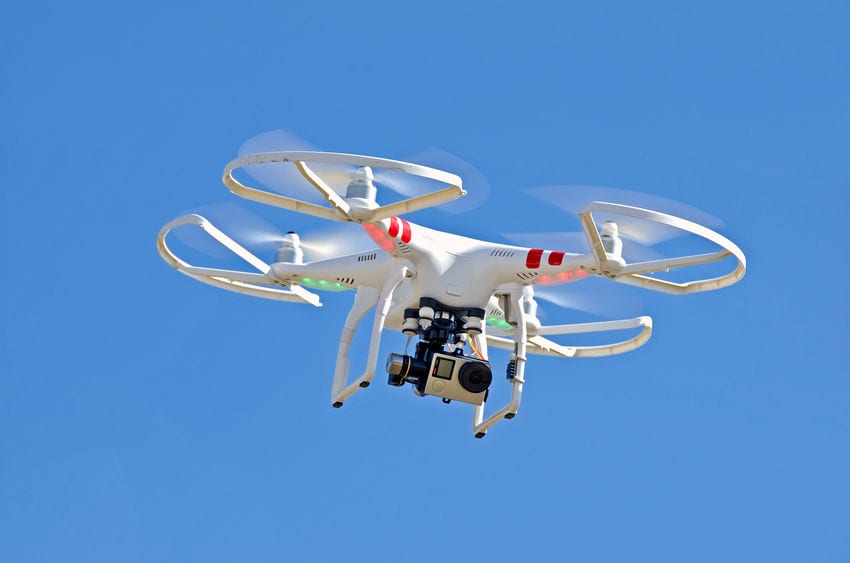 NEW YORK, NY –  Presidential-hopeful Donald Trump continues to make noise as the GOP front runner, as he yesterday announced a novel, if not downright frightening, plan to cut the nation’s spending on entitlements.

If elected, Trump plans to deploy a swarm of drones which will deliver entitlements to American women of childbearing age, but only if the impoverished females agree to allow the drone to inject them with Depo-Provera first.  The idea seems to build on a recently introduced drone-mediated narcotic delivery system for chronic pain patients.

A drone would visit each qualifying woman on a quarterly basis to deliver the parenteral contraceptive and entitlement check.  Each woman has the right to refuse the injection, but in so doing forfeits her entitlement for that quarter.

After an initial period of jaw-dropping speechlessness, critics called the plan inhumane, eugenic, and misogynistic.  Trump was reached by GomerBlog for comment.  When asked why male welfare recipients will not be harassed by drones and force fed saltpeter under his plan, he responded:

“Since I am now a Republican, I believe life begins at conception, not at erection.  I believe women can in some cases be productive members of society.  But let’s be pragmatic about this – if we can prevent all these parasitic broads from ovulating, the battle against exponentially increasing entitlement spending is won.”