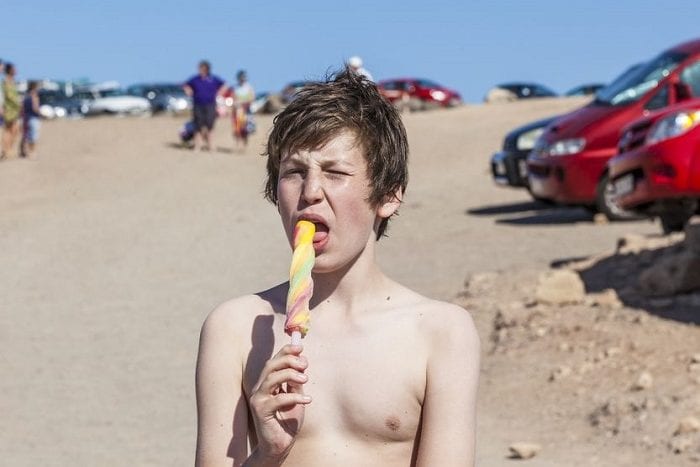 LONDON, ON – Airway, Breathing, Circulation… Popsicle. This has been the foundation of pediatric resuscitation for decades. While the model has served pediatricians well, it has recently been challenged by the American Academy of Pediatrics (AAP). The AAP cites the results of a recent meta-analysis which shows that brain freeze after Popsicle administration occurs in up to 55% of pediatric patients.

Seemingly overlooked for years, this problem is gaining awareness and physicians become more familiar with the early signs and symptoms:

“It always seems to happen the same way” says pediatric emergency physician Joel Ryman, “we give a patient a popsicle without thinking, and next thing we know the monitor alarm is going off with their heart rate and blood pressure rocketing upward. Then we see them with their eyes shut, jaw clenched, and their hands on their foreheads.”

This triad of physical exam findings is said to be pathognomonic for brain freeze, according to a recent review in the Journal of Pediatrics.

But while the diagnosis is becoming clearer, the ideal treatment remains elusive.

“None of the conventional therapies seem to work,” says Ryman. “Ampicillin and Ceftriaxone don’t seem to alter the course of the brain freeze, and Ventolin doesn’t appear to have any effect either. We’ve had mixed results with bolus of warm normal saline, and our colleagues in neurosurgery haven’t had any luck with shunts or drains either.”

It is estimated that a single episode of brain freeze can prolong a hospital stay by up to 5 minutes, however the total cost incurred by the healthcare system is still unknown.

And what can be done to prevent this epidemic from growing?

“I think we have reconsider how we dose our popsicles,” says Ryman. “We’ve just been giving one standard Popsicle to every child, and we know that’s not how drug delivery work in pediatrics, so we’re moving to a weight-based dosage system, of 0.1g of Popsicle per kg, and we’ll titrate the doses up or down accordingly from there.”

Dr. Ryman and his team hope that this new attention to dosing can minimize the number of brain freeze cases until such time as more data is gathered regarding the pharmacodynamics and kinetics of Popsicles.