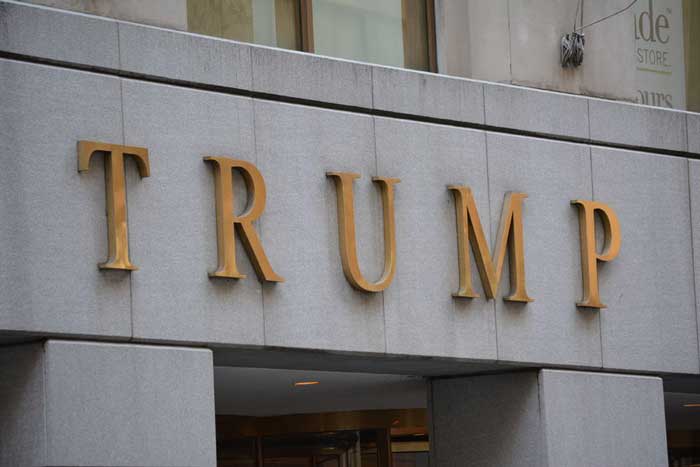 NEW YORK, NY – In a move which further establishes his anti-vaccine stance, Donald Trump announced yesterday that, if elected, he plans to appoint fellow famous anti-vaxxer Jenny McCarthy to the position of Surgeon General.

Trump explained his rationale in a post-debate interview with Gomerblog.  “Jenny has done an incredible amount of Google research on the link between vaccines and autism.”

“She continues to seek out articles and opinions which reinforce what she already believes, yet has managed to eschew all studies and expert opinions rooted in actual science.  That’s the kind of dedication my cabinet needs.  Plus unlike Fiorina, her body is one a Surgeon General should have.  It is still phenomenal.”

“Surgeon General McCarthy and I can and will use a combination of opinions rooted in our collectively abysmal understanding of human immunology and continued internet research to create a safe and effective vaccine regimen and schedule.  We know better than the CDC and American Academy of Pediatrics.  Just trust me, we will make a great team.”

Trump reportedly considered appointing Andrew Wakefield, the data-falsifying doctor who first claimed a link between vaccines and autism but has since been thoroughly established as a fraud, as his Surgeon General.  However, Wakefield is currently continuing a long recovery from a brutal case of measles, which he contracted earlier this year while vacationing at Disneyland.