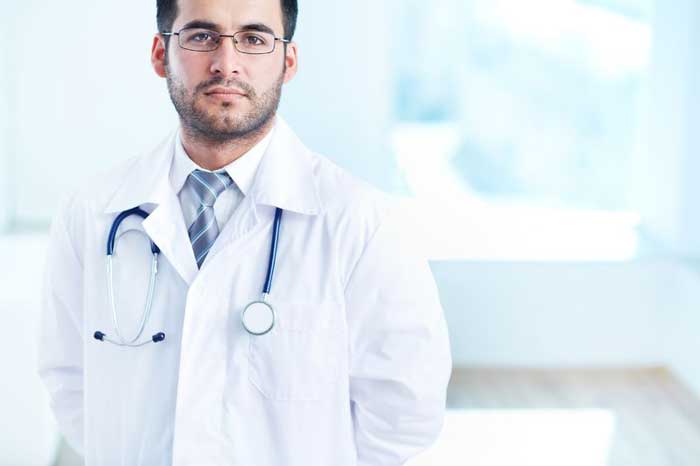 PALO ALTO, CA – Several witnesses at Lucile Packard Children’s reported that yesterday Nikil Kandelwal, MD, took 5 minutes on nephrology rounds to inform the residents on his team that his residency was better than theirs.

“You see, it was a small program, so the 1-on-1 attending time was great,” Dr. Kandelwal explained.  “We only had 6 residents per year, so you were really pushed.”

Dr. Kandelwal, who attended South Alabama Medical Center for pediatrics residency went on to discuss how great it was not having fellows in the program.  “Overnight, when you had to make a call to staff, you called the attending directly.  You can’t beat that instruction.”

Bystanders further reported that the second-year pediatric nephrology fellow then launched into a discussion about how he got more procedures then residents in ‘this’ program.  “I mean, when a patient needed to be intubated, we were the ones who tubed them, not fellows.  Have any of you intubated a patient before?”

“It was just better, trust me,” concluded the fellow.

The gathered Stanford residents were then reported to have collectively smiled at the fellow.  Dr. Kandelwal then went back to discussing the patient they were rounding on.

At press time Dr. Kandelwal was unavailable for comment as he was busy studying for boards again. 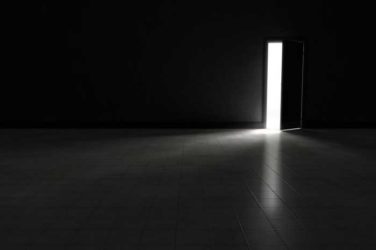 1.8KSharesCLEVELAND, OH – A routine Joint Commission review made a surprising discovery in the ... 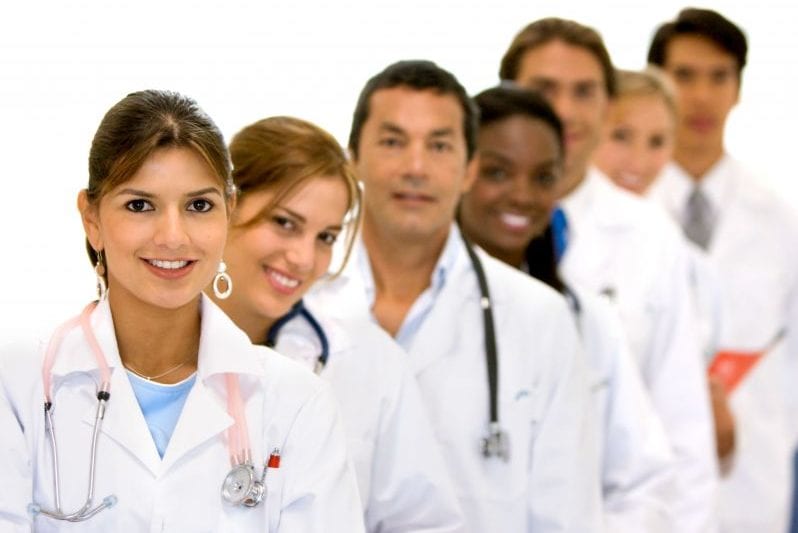 CHAMPAIGN, IL – Miracles are coming early this holiday season as medical and nursing ...

2.2KSharesOCEANSIDE, NY – The idea was inspired by seven seasons of American ninja warriors ... 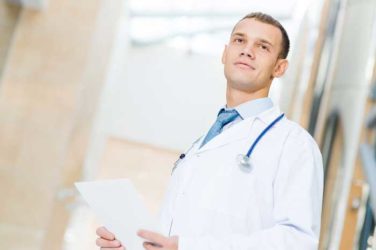 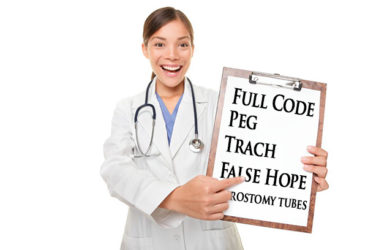