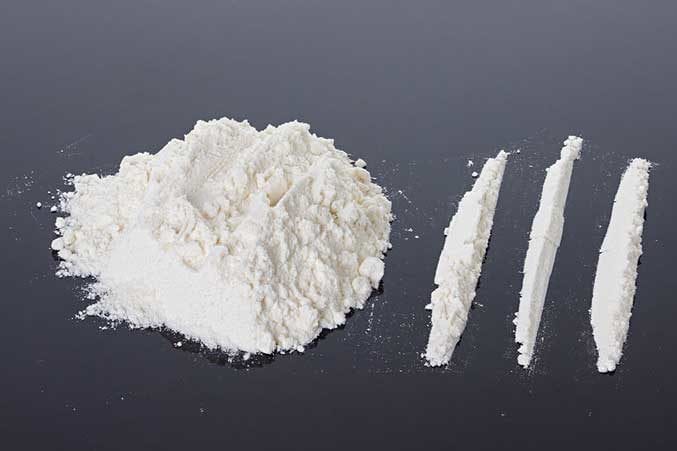 CHICAGO, IL – Yesterday, the Drug Enforcement Administration (DEA) announced that it is making hundreds of arrests after blowing the flexible, Frisbee-style lid off of a multi-million dollar drug trafficking scheme run by drug lords posing as a maternal advocacy organization.  It was discovered that La Leche League, an organization pretending to promote the benefits of breast feeding and breast milk, was illegally distributing cocaine in emptied powder formula cans.

DEA Press Liaison Matthew Partridge made the announcement at a news conference in Chicago, close to La Leche League headquarters.

“Nationwide, this cover organization bought tens of thousands of cases of powdered baby formula, creating the impression that they wanted it removed from the shelves of grocery stores and other retail outlets.  Their stated aim was to drive up the price of formula so much that all U.S. mothers would be forced to breastfeed.”

“Through a series of tips and the use of double agents, we discovered that the cans of formula were coming in the front door of their facilities where they were emptied, then filled with pure Colombian cocaine and sold out the back door, so to speak.  It was pretty brilliant, actually.  Who would suspect someone carrying or transporting baby formula is actually selling cocaine?  We estimate that the top-level scam-runners, who hail from the notorious Colombian drug ring, Dulces Nariz, have made over $200 million using this ruse.”

When probed further about how and why the criminals could operate such a brazen scheme for so long and at such a scale, Partridge replied, “There’s lots of shady characters; lots of dirty deals.  Every name’s an alias, in case somebody squeals.  It’s the lure of easy money; it’s got a very strong appeal.  It’s a losing proposition, but one you can’t refuse.  It’s the politics of contraband.  Uh, I forgot what I was going to say next.”