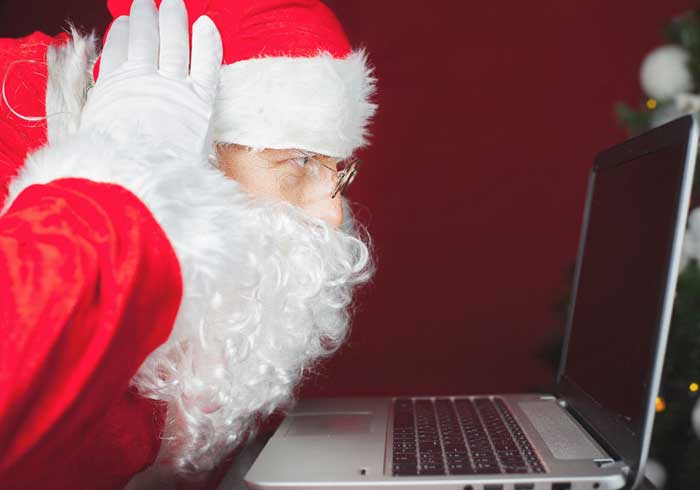 “It has been a disaster,” said Santa while banging his head against the computer monitor screen.  “It has never taken me so long to put in order entries for gifts and process their packaging.”

“Ever since I’ve started using this damn Electronic Gifts Record (EGR), it has been taking me forever,” he continued while almost on the verge of crying.  GomerBlog representatives witnessed Santa’s face turning red more than usual.  His bright red suit now had coffee marks all over.  His beard was almost touching the floor.  He stank, appeared disheveled, unkempt, basically a total mess.

“The IT people screwed me over.  I spent millions of dollars over this EGR thinking that it will help me achieve the meaningful use for better gift delivery.  But all I do all day long is check the boxes.  And by boxes I mean the ones which appear on the screen, not the actual gift boxes.  My elves are quitting, saying they can’t take this s*** anymore.  A lot of them have already joined Amazon.”

Mr. Elfie, Santa’s senior most elf also responded in quite an expected manner.  “We were sick and tired of data entry without delivering the actual gifts.  We didn’t have time to listen to people’s requests and wishes.  We were turning into robots by the meaningless abuse of this EGR.”

He continued tearfully while banging his fist on the keyboard as the EGR was undergoing another reboot without any prior warning.  “You see.  This is not what we signed up for.”  In response to our question pertaining to their bleak future, he replied, “I’m quite skeptical if Santa’s franchise is going to survive anymore.  I think eventually we’ll all be employed by some big corporation.”

Be sure to check out Healthcare Not Fair, the author’s website HERE and their YouTube channel HERE for some hilarious short videos depicting the current state of our healthcare system.

1.2KSharesATLANTA, GA – In the same way patients can be progressively difficult sticks from ... 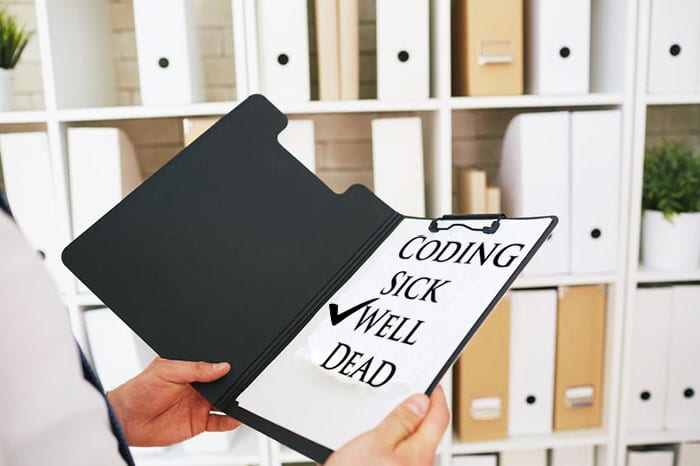 ICD-11 to Feature Only Three Codes: Sick, Well, or Dead

25.9KSharesATLANTA, GA – As the nation’s hospitals and clinics panic over implementation of the ... 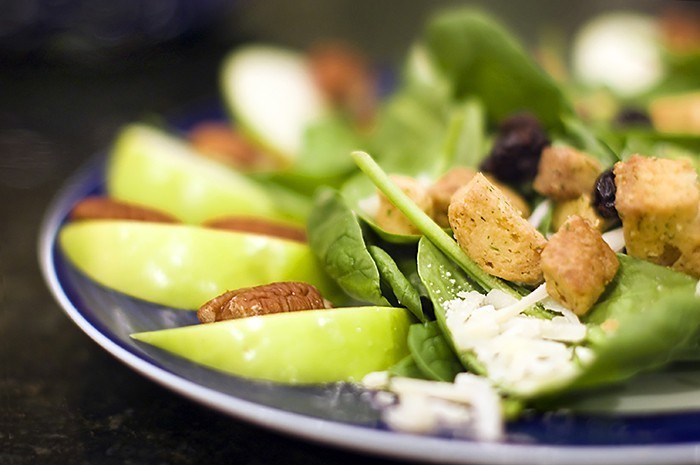 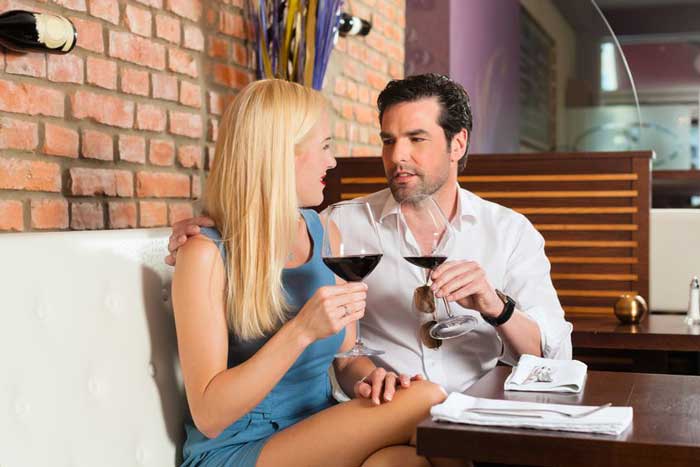 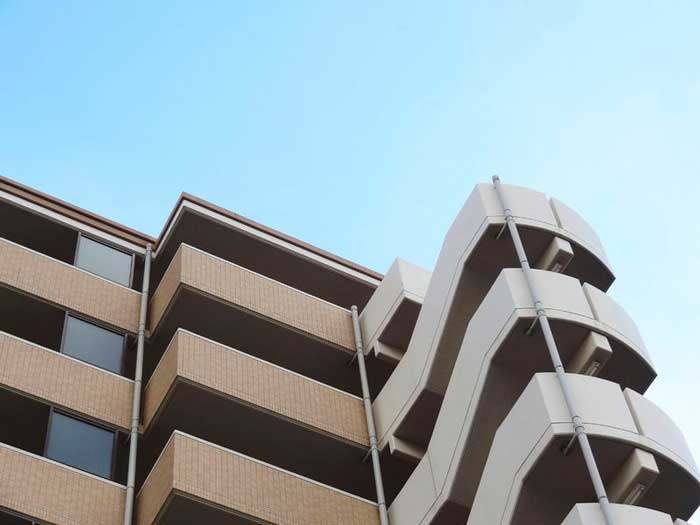 1.3KSharesCLEVELAND, OH – With budgets being slashed and insurers looking to save money, the ... 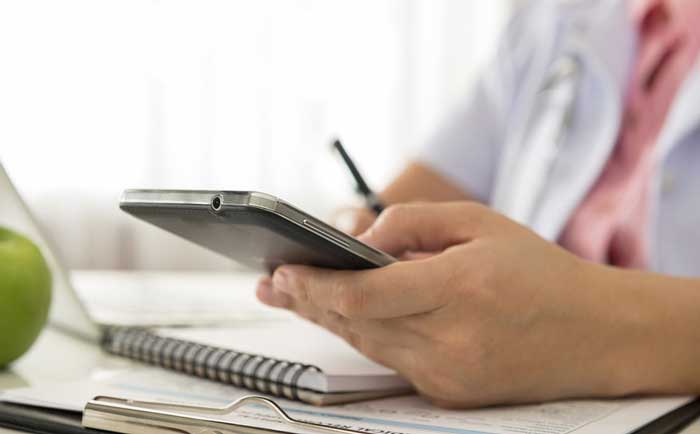