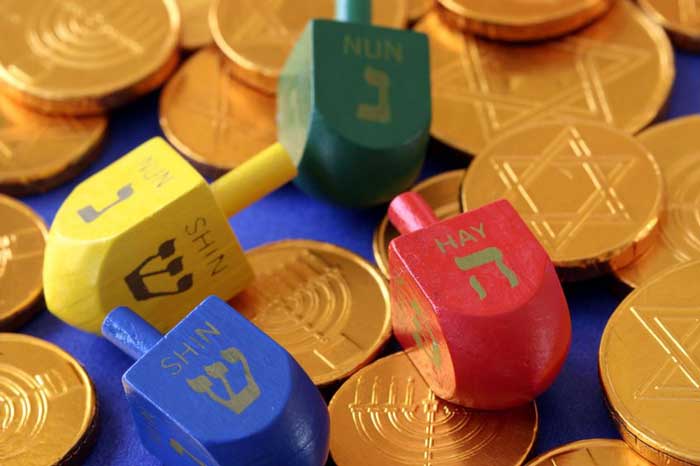 PHILADELPHIA, PA – The Language Council of Hospitals and Institutions of Medicine (LCHAIM) announced yesterday that a number of commonly used Yiddish terms have been approved as acceptable medical terminology.  This practice, already commonplace at hospitals in New York City and Los Angeles, has surprisingly spread to predominantly goy cities such as Philadelphia, Boston, Chicago, and even Houston. 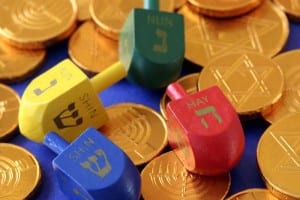 “As you can see on this PA chest X-ray, the patient’s trachea is patent and midline, no bony abnormalities, cardiac silhouette is not significant enlarged, however we can clearly visualize an area of schmutz in the right middle lobe that is consistent with our diagnosis of lobar pneumonia,” said first year resident Dr. David Weinberger, at the Hospital of University of Pennsylvania, pointing to the computer screen in the medical intensive care unit.

Just as he was about to move on to his assessment and plan for the female patient being discussed, his phone rang.  “Oh, you’ll have to excuse me from rounds for a minute, the nurse for room 862 is saying that the patient is hypotensive, tachycardic, and schvitzing all over the place,” he said as he took off in a hurry.

Dr. Sarah Steinkatz, the supervising resident on the team, began kvetching about her intern, “that mashugana loves to take off like that,” shaking her head in disapproval.  She turned to her medical student, who had just returned from schlepping STAT blood cultures down to the microbiology lab, and said, “Ah, Eric, why don’t you pick up the presentation where David left off?”  Eric, known by his classmates for his unique chutzpah on rounds, gladly summarized, “This a 63-year-old mensch with a history of diabetes and hypertension who presented with shortness of breath and was transferred from the floor for hypoxic respiratory failure.”

The decision by LCHAIM to standardize the use of Yiddish among medical professionals was applauded by members of the local Jewish community, who believe it will significantly improve doctor-patient communication.

Ethel Lipschitz, president of her local Jewish community center in Houston, TX, remarked how much clearer discussions on patient-centered rounds had now become.  “I used to get so verklempt when my doctors would use words like ‘diuresis’ or ‘acute on chronic CHF’’, she commented, the 3 other women at the Mah-Jongg table nodding in agreement. “Now the whole team enters my hospital room, we kibitz for a few minutes about the day’s plans, and then they let me get back to my schmaltz,” the newest item on the high-calorie diet for patients with failure to thrive.

Back at the Hospital of the University of Pennsylvania, Dr. Weinberger was heard across the nurses station having a conniption.  “This consult note doesn’t have a single real word in it!  Those ortho schmucks are a real pain in the tuches!”