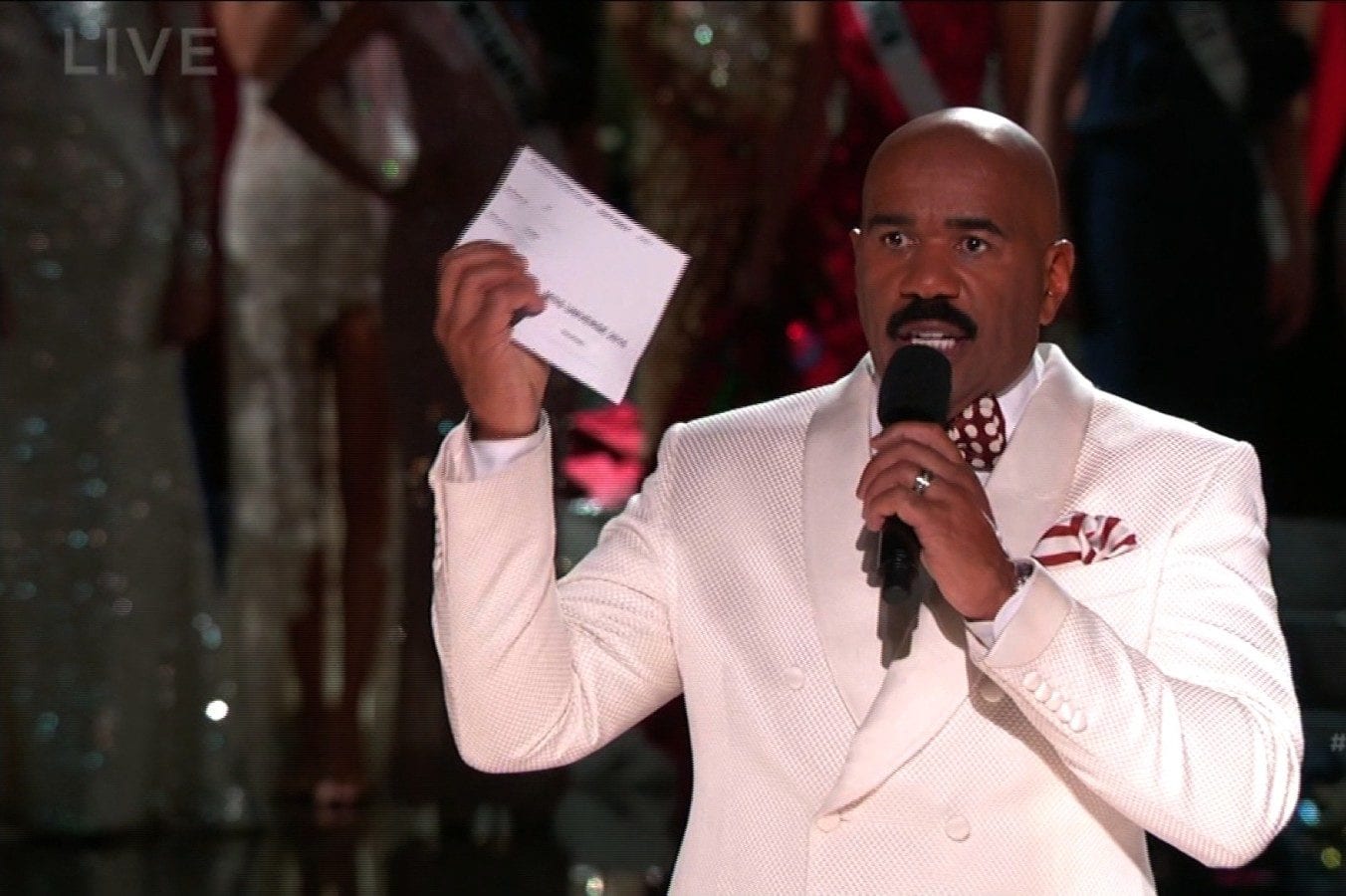 “We love chaos and uncertainty!” a representative from NRMP stated Tuesday. “When we initially started the Match program we came up with the idea of a large randomization that took future doctor’s lives in the hands of a computer.”

A Washington think-tank decided that this system was best because nothing satisfies a type-A personality more than the inability to plan or make a concrete choice on one of their largest career decisions.

“We just love hearing personal testimonies about applicants that were totally confused coming off the podium after opening their letter,” the spokeswoman said with a large grin.

“After we heard of Steve Harvey’s great performance at the Miss Universe pageant, we knew we needed to hire him.  Now residents have the extra unknown: Is the place I matched actually the place where I will go?  Or is this just another Steve Harveyism?”

Applicants may not find out there was an error until they move their families to a new city, and show up to their first day of work only to find out they were “Harvey’d.”