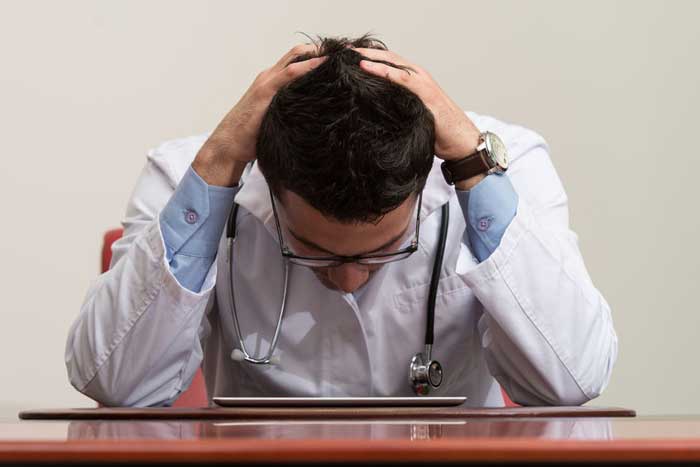 BOCA RATON, FL – The CDC has just released an unsettling report suggesting that stock photo models who pose as burned-out doctors are themselves burning out in record numbers.

Sri-Sheshadariprativadibayankaram, the world’s most renowned stock photo model, said “At first, we used to get hired to pose as burned out doctors maybe like once a month. But now, we’re being asked to pose at least twice a day because outlets like KevinMD keep churning out reports about how doctors are burning out.”

CDC head honcho Tom Frieden called the report “troubling” and calls for a restriction of stock photo model work hours. “These photo models are burning out at the same rate as real doctors, and it’s a crying shame. The photos of melancholy healthcare workers really ram home the message in those sad articles. Without the photo models….I just shudder at the thought.”

Sri-Sheshadariprativadibayankaram, visibly fatigued, offered his own horror story: “I’m being asked to put on a white coat and hunch over with my fake stethoscope around my neck so often that I suffer from back stiffness. And I’ve lost track of the number of times I’ve had to dig deep to summon the sorrow & regret of a physician for a photo shoot. It takes a toll, you know?”

CDC’s Tom Frieden suggested that medical stock photo models form an advocacy group which focuses on photo model wellness “before it’s too late and there’s nobody left willing to pose as a burned out physician.” 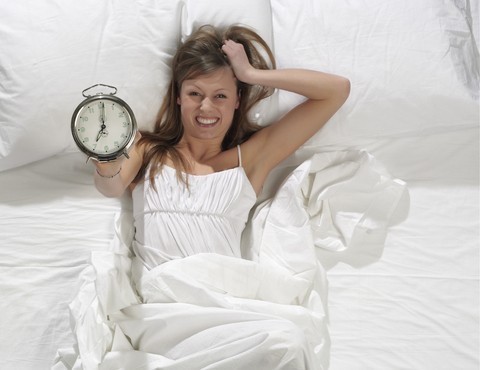 82SharesINTERCOURSE, PA – “Let’s face it: no one is getting up in the morning after an ... 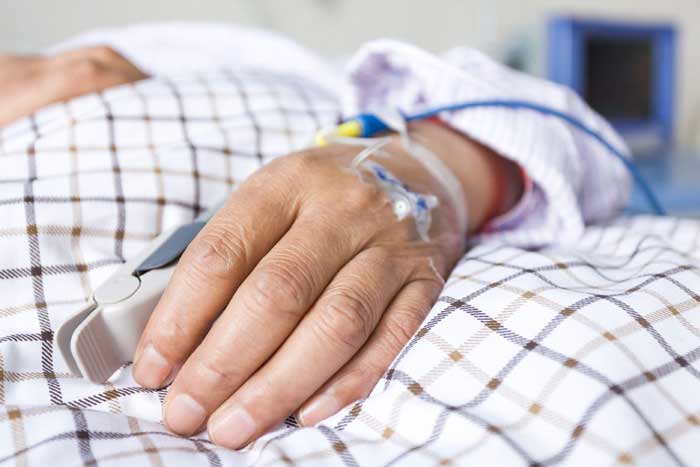 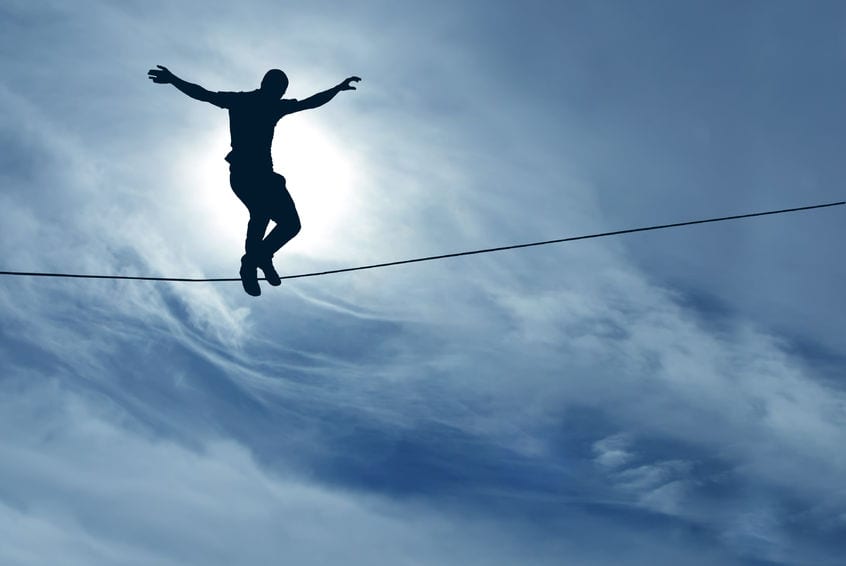 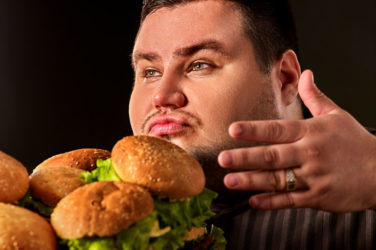 985SharesAUBURN, AL – Albert “Big Al” McGriddle has been told all his life by ... 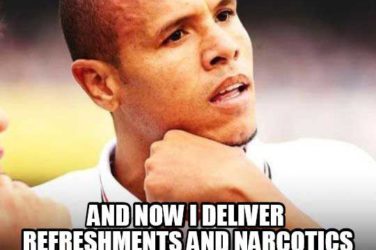