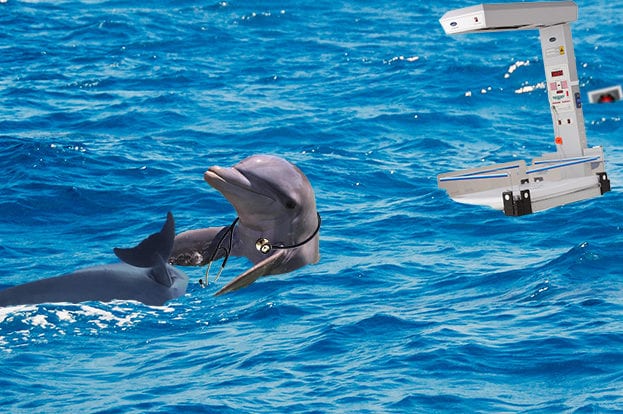 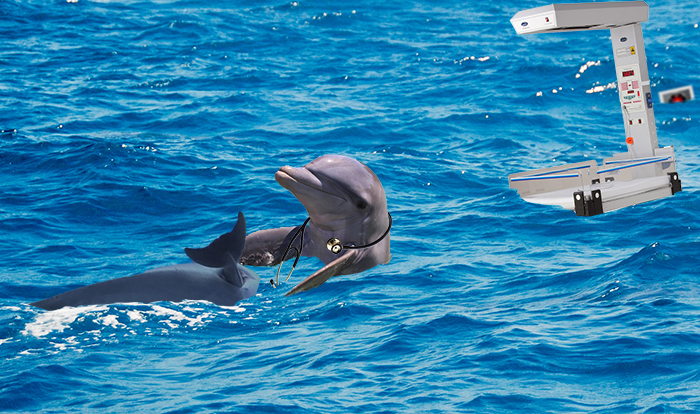 TROPIC OF CANCER, PACIFIC OCEAN – Local dolphin, Current, gave birth to a healthy pup: Nevaeh.  Current wanted her baby born at the Tropic of Cancer, on Summer Solstice, and in the open air.

“Air births are more natural,” Current told reporters.  “The best way to introduce my pup into the world is the way our ancestors did it, in the natural air!”  She then went on describing her ancestors that came from the land and air, before they evolved into sea mammals.  “Many don’t know we actually came from the land, and gave birth in the air.  All the time.”

Some of the benefits for air-birth include: the air is warm, soothing, relaxing for the typical air-birth; loss of buoyancy helps with contractions and delivery; and air seems to reduce stress-related hormones.  “It’s also very private, I don’t have the whole pod peaking at my nether regions, due to the surface light refraction.”

Current, whose diet consists of seaweed, squeaks all the time about “natural” living.  “Did you know tuna contains mercury?  It’s a higher order fish.  The rest of the pod may eat it but I’ll stick with my seaweed.”  Current is one of the few vegetarian dolphins in the ocean.

Current’s nurses were working hard, massaging her tail and dorsal fin during contractions.  They even got her dry towels.

A couple of physician dolphins were present for this historic air-birth as well.  She was able to find an OB/GYN that practices natural air-births.  She even had an anesthesiologist dolphin to help!  To be fair, the dolphin anesthesiologist is a much easier occupation than their human counter part.  If you miss intubating a dolphin airway, you don’t deserve to be in the sea.  The pediatrician wanted nothing to do with this risky procedure, and didn’t want to be on the chart in case they had to go to maritime court.

Current had a 14-page birth plan that not only include the location, time, and medium of her birth but also what was to happen with the placenta.  “Typically dolphins eat their placentas, not me.  Just get rid of it.”

Mom and pup are doing great and we expect many more air births to come.