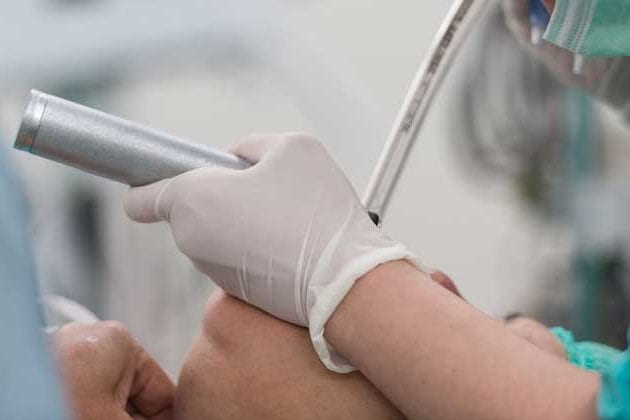 SAN DIEGO, CA – Today, a disastrous situation was narrowly averted at Gastric Bypass Takeback Hospital, when a code blue was announced to Operating Room 4.  Several hours into a long neck dissection case, Anesthesiologist Dr. Henry Mafat surprisingly hadn’t been given a break yet due to a severe anesthesia staffing shortage with most anesthesiologists and CRNAs at the 2016 Sudoku convention.

Urination was quickly taken care of by urinating into the empty irrigation container under the drapes.  Hypoglycemia was cured with searching through the OR Nurse’s snack drawer. However, there was one item that Dr. Mafat forgot to bring to the OR; a phone charger for his Samsung S7.

Battery life was dwindling at 2% after surfing the web for 3 hours straight on Amazon and CNBC.  “I knew I was in a dire situation!” proclaimed Mafat. “I thought I had a phone charger in the room already, but I had left it back in my car.”

Quickly realizing the seriousness of the moment, he informed the surgical team of the situation, and asked the nurse to grab a charger.  “Unfortunately, nobody had a Samsung S7 charger in the immediate vicinity,” a desperate Mafat stated.

Battery down to 1%. Mafat did what any other Anesthesiologist would do in that situation. He called a Code Blue.

Seconds later, numerous medical teams arrived and Mafat was able to run out to his car and grab the charger just seconds before his phone was about to die.  He made it back as the room was still trying to figure out what was happening. 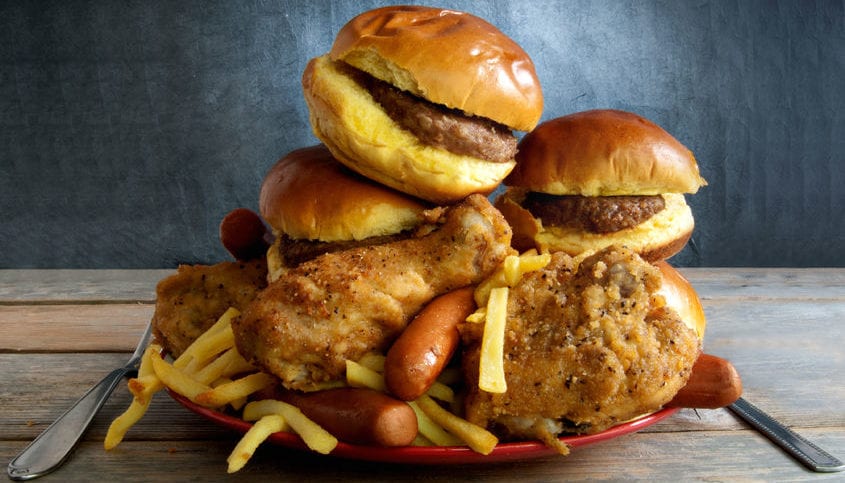 No Way, Jose: Patient Request for Double Portions Denied, Made NPO as Punishment

446SharesBALDWIN, NY – In a defiant stance against a patient Rick Moravsky’s request for double ... 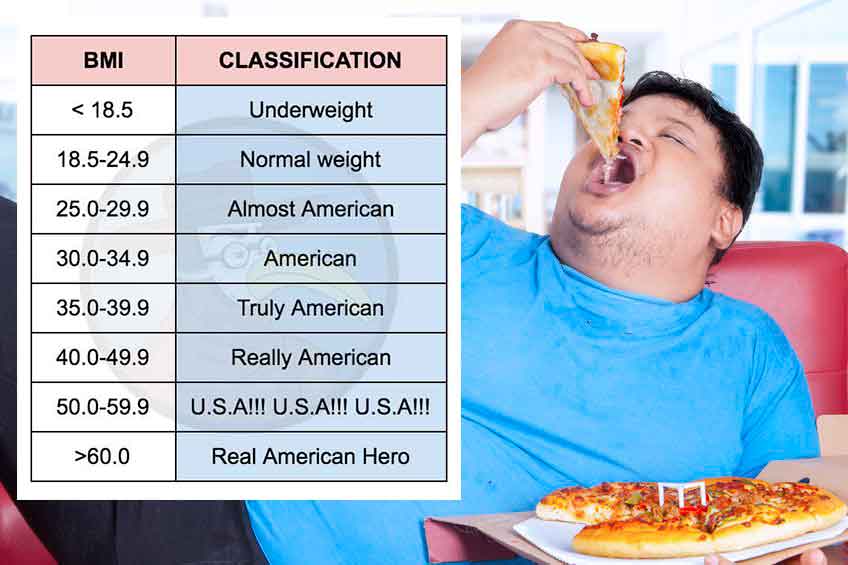 3KSharesGENEVA, SWITZERLAND – The World Health Organization (WHO) has revised its BMI (body mass ... 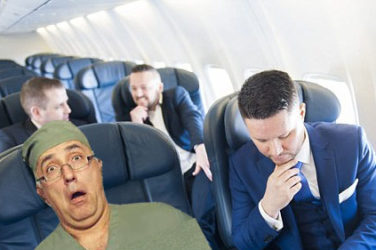 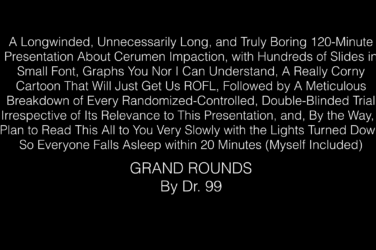 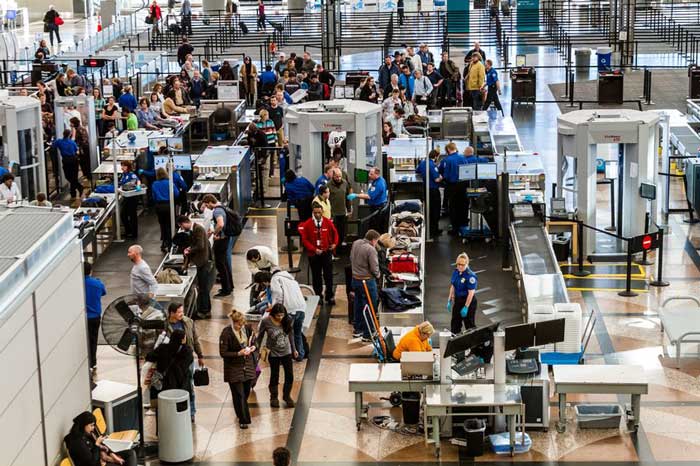 988SharesWASHINGTON, D.C. – In a move no one expected, JCAHO took over control of ... 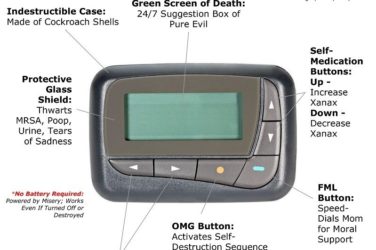 Anatomy of a Pager