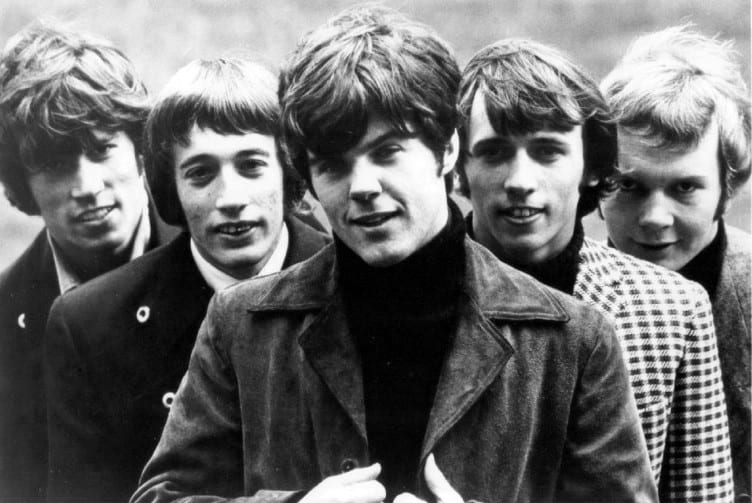 What began as a routine code on the dialysis unit turned euphonic this past Wednesday morning after new intern Rob Eide began audibly singing ‘Staying Alive’ by the Bee Gees while administering chest compressions.

“At first, it was just some quiet humming and I ignored it while trying to dig out epi from the crash cart,” recalled pharmacist Charlie Denes.

“Within a minute, though, I could hear his ‘ah, ah, ah, ah, staying alive!’ more clearly than the Team Lead.”  Reportedly, young Dr Eide also ventured away from the established refrain and began attempting the song’s verses, where to his eternal credit he absolutely nailed the lyrics despite a less than mellifluous falsetto.

Still “his timing and depth were spot on, actually” Denes noted.  “He really did a good job.  I even joined in on the singing later on.  In fact, it was probably one of the funnest codes I’ve been on in years.” 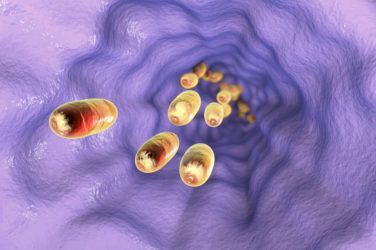 New Antimicrobial First Drug Ever with Fecal-Oral Route of Administratio

274SharesSILVER SPRING, MD—A new antimicrobial is the first drug to be approved by the ... 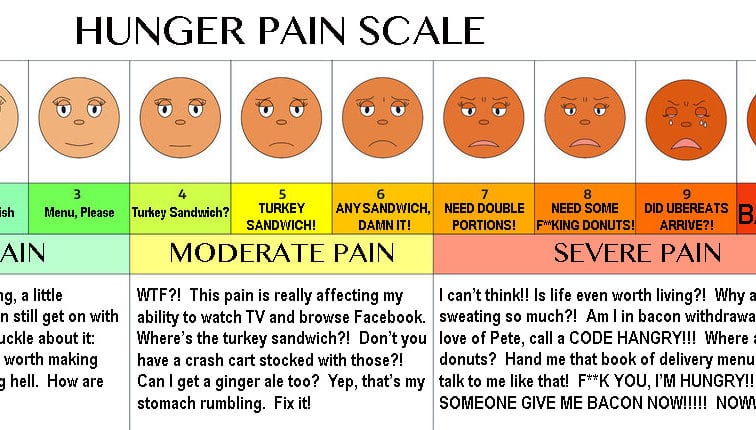 3.4KSharesCHICAGO, IL – Gomerblog has just received word, in fact several words, that the ... 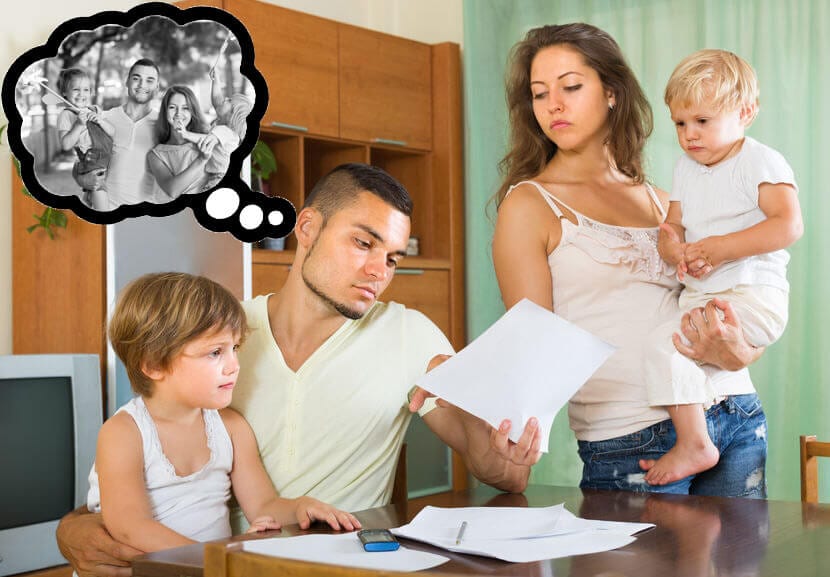 434SharesINDIANAPOLIS, IN – Bad news from the Carson family house yesterday, Chris and Jenny ... 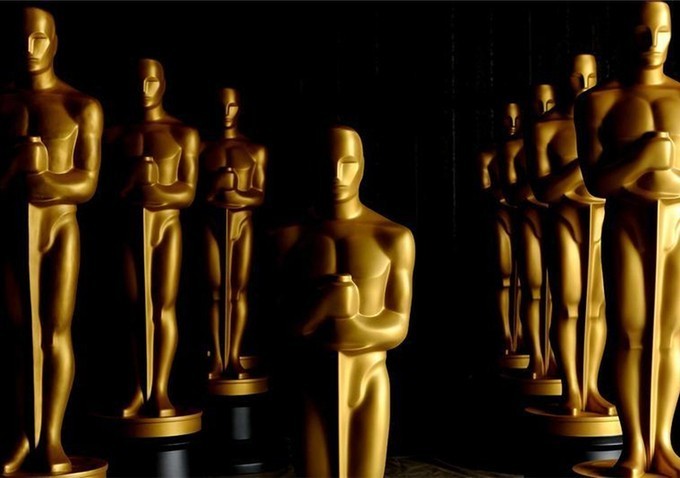 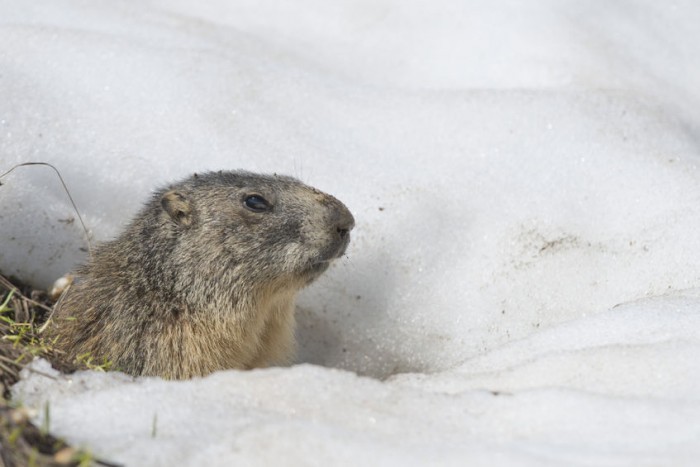 10.7KSharesNEW BRIGHTON, PA – Every year on February 2 the world waits to see ... 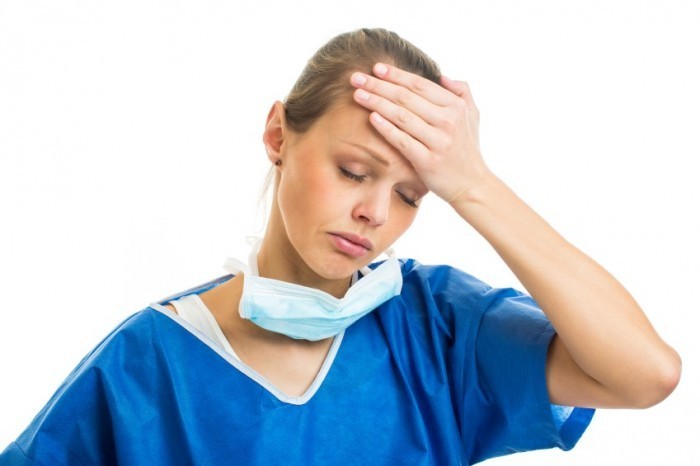