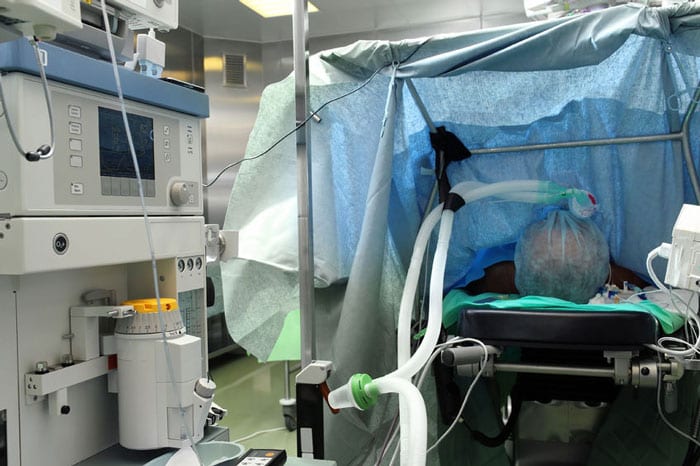 BOSTON, MA – Norovirus is running rampant throughout the country this January and anesthesiologist Tim Bellows became the next poor victim to become infected.  He was midway through a laparoscopic appendectomy when he felt his stomach turn to knots with a sudden pressure below.

“Hold it in,” Bellows said in his mind over and over again while starting to breathe faster.  “Appendix is out, they just need to pull the bag out.  Just a few more minutes.  I can make it…”

Just as Bellows was flattening the table for closure, the endotracheal tube came out.  Quickly laryngospasm developed and a cannot ventilate situation developed.  Bellows was unable to place the tube back in, due to the spasm.  The patient’s O2 saturation dipped into the 30s before the laryngospasm was broken and the patient was reintubated.

However, the combination of Norovirus and an O2 saturation of 33% proved to be too much for Bellows to contain the vicious virus.  A Code Brown was called to room 12 and Bellows was escorted out of the now not so sterile room.

Working in private practice, his sympathetic and caring partners gave him a new set of scrubs, 10 Imodium tablets, an IV with fluids running, Zofran, and even preop’d his next case for him before sending him back into the OR for the next case.

A Porta Potty was also being wheeled into OR12 at press time. 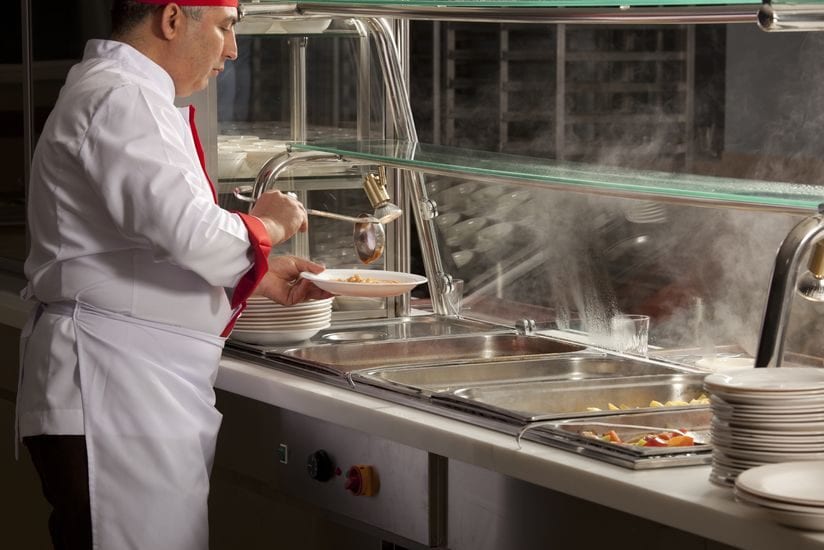 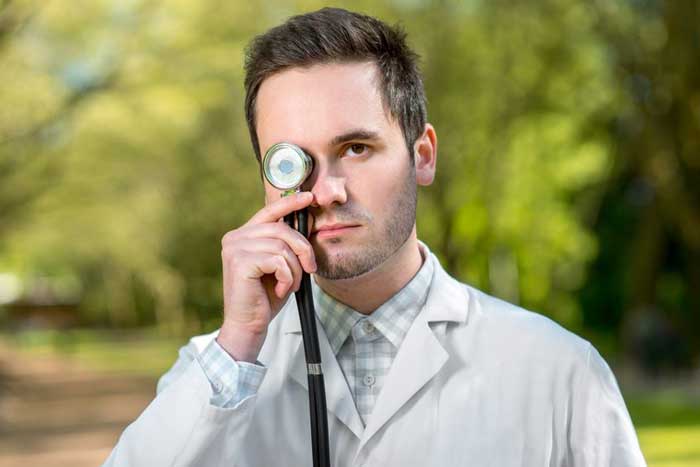 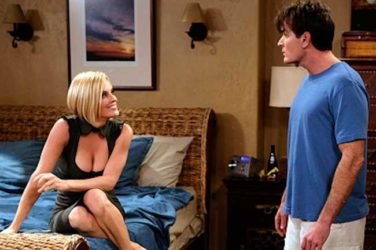 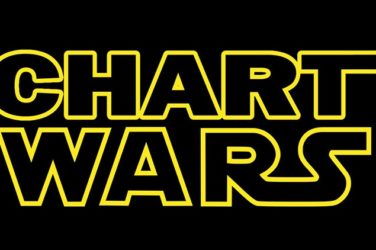 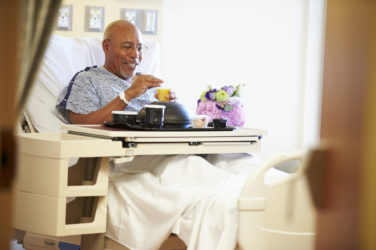 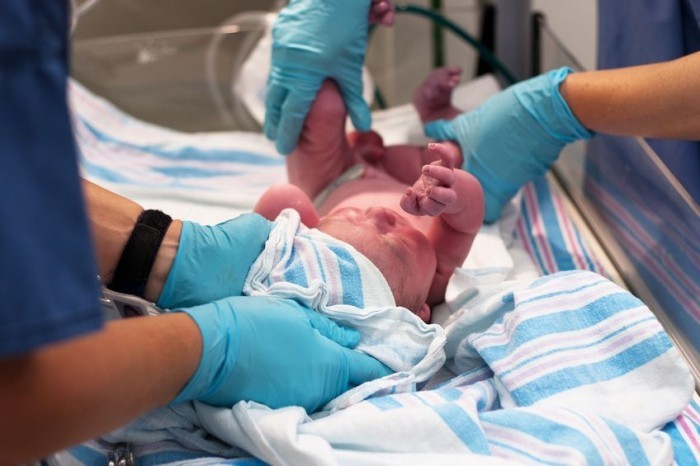