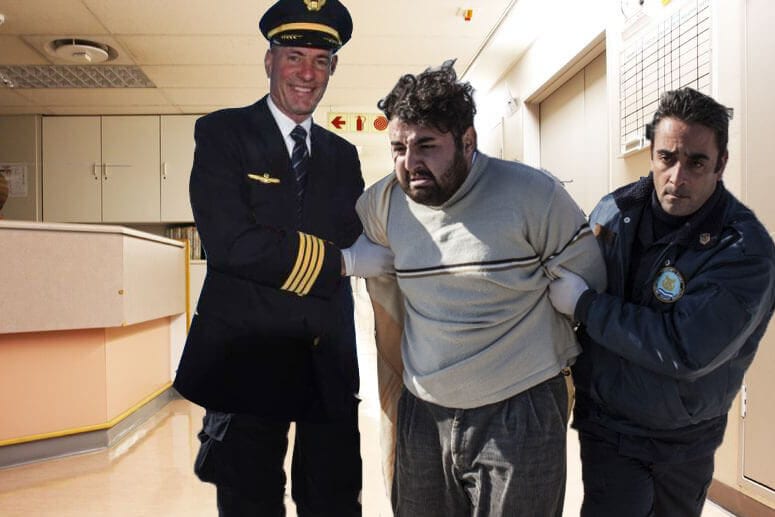 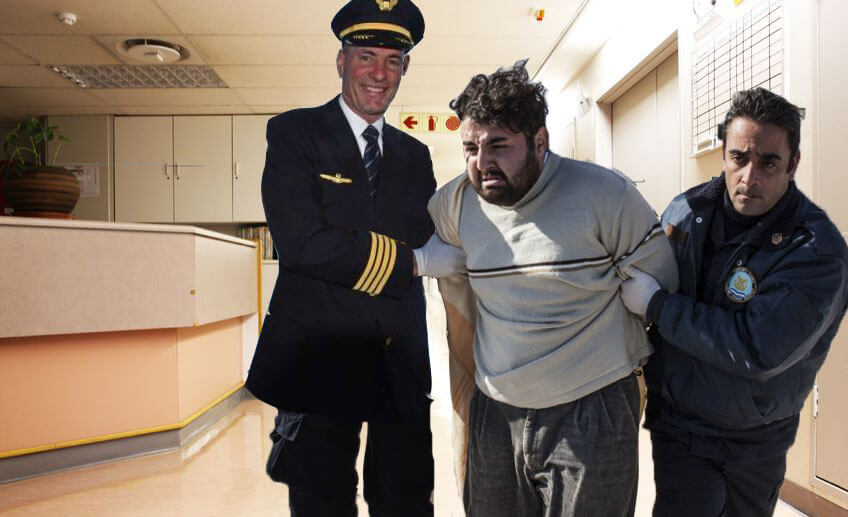 CHICAGO, IL – Local patient Sam Johnson, who is being “taken care of” at Mercy Hospital, has not been able to leave for 7 months.  Internist Dr. Kyle Redding has failed miserably at placement.

“He is the literal definition of a rock,” administrator Janell Robbins told reports.  Besides the inability for Robbins to know the difference between literally and figuratively, she has been unable to place Johnson in any kind of step-down care.

“We are literally at the end of our ropes around here,” Robbins continued.  “The only care Mr. Johnson has received in the last 2 months was a blood transfusion, which was eventually linked to daily blood draws that were never stopped.”

A blessing for Robbins literally came from the sky when United Airlines forcefully “re-accommodated” a physician.  “If they can drag a doctor off the plane, they can surely get rid of Mr. Johnson,” Robbins schemed.  “Heck, I can’t even get rid of some of these doctors around here, United Airlines has something special.”

United Airlines jumped on the chance to to remove someone.  Unfortunately for Mercy Hospital, United was too rough on Sam Johnson and he suffered multiple blows to the head, body, and left arm and therefore had to be readmitted.  Let’s hope Mr. Johnson makes a speedy recovery so United can get another crack at it!!!