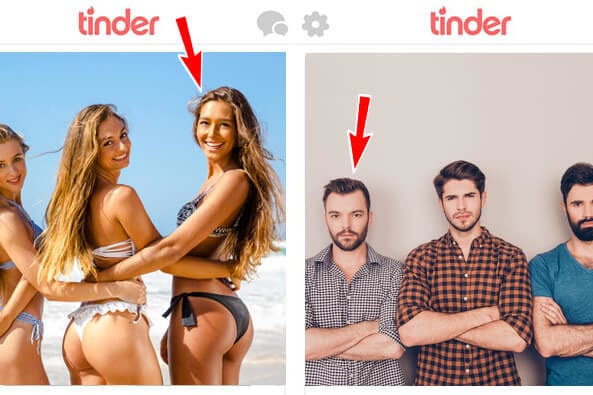 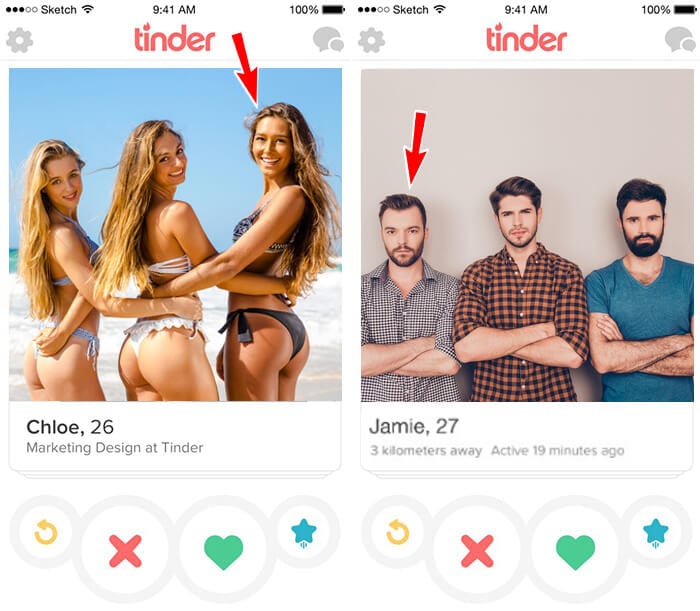 Dr. David Strand, a practicing radiologist for 10 years, has recently expanded his 40 hour workweek by helping dating hopefuls navigate the popular dating app Tinder. By adding arrow signs to group photos, Strand hopes to help clients identify who is the actual owner of the profile.

IMPRESSION: There is an ill-defined, hyperdense male, most suggestive of the owner of the Tinder account, medial to the tall, dark, and handsome individual. Cannot rule out widowmaker. Cannot rule out malignancy. If clinical suspicion remains high, swiping left would be the recommended work-up of choice. Would correlate with social or dating history.

Kristin Schlempy, a fourth year medical student interested in radiology and desperate for a research project, tells Gomerblog that a lot of her time rotating with Dr. Strand is spent finding groomsmen photos or cropped ex-girlfriend photos on Facebook for priors.

With most of his requests coming in at night and on the weekends, Dr. Strand still considers his work as nighthawking. “A lot of the late night indications include ‘altered mental status’ and ‘rule out Stage 5 Clinger,’” says Strand.

Emergency Medicine resident Elizabeth Michels, used to “looking at the big picture,” credits Dr. Strand’s keen eye for repeatedly identifying the short hypoattractive guy at the periphery of the image. “I’m not sure if I would have appreciated that by myself.”

Although other radiologists have criticized Dr. Strand for being social, he’s quick to defend his work and plans to continue in the future: “I really feel like I’m actually making a difference for once.”