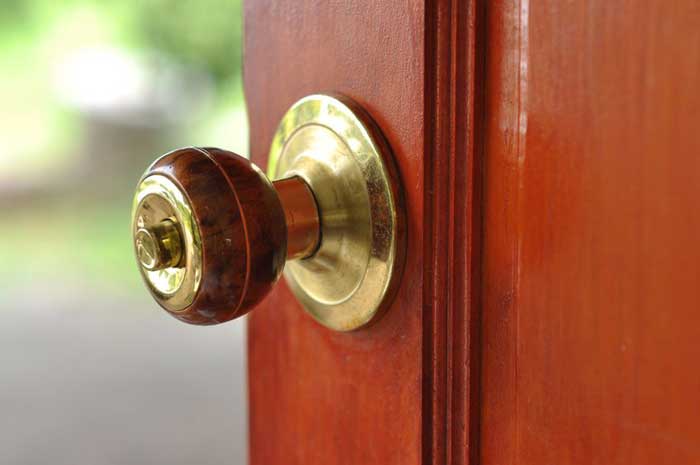 DES PLAINES, IL – Doctors in northwest Illinois have a new method to help older adults stave off illness during the upcoming flu season.

Dr. Eric Freeman said at Lutheran General staff were asking patients to lick door knobs to fight off the flu.

“I’ve been doing this gig for over 30 years now and every single day I hear people whine about getting a shot,” Freeman said.  “You know what I told the complainers?  If you want to get inoculated this year but don’t want the shot, go lick a door knob.”

The method is unorthodox and depraved, but it has the approval of the Center for Disease Control and Prevention.

“We’ve been noticing a level of resiliency in the older adult population you typically see in cockroaches or an AMC series,” said Becky Wales, a CDC virologist and head of infectious diseases.

“We have people checking into the ER just to find good, used door knobs to lick,” said Dr. Reginald Stockyard.  The grizzled veteran of the emergency room said he has never seen such objectionable behavior.  “It’s like some disgusting Easter egg hunt.  I started holding ‘field trips’ to the local schools to show the children what the healthcare field is like,” Freeman said, with a cheshire grin.

As the doctor spoke, a trail of grubby juvenile hands assaulted the doorknob of the hospital entrance.  An elderly couple swapped spit in the reception room, one of whom said he wanted to “get a good, strong dose.”