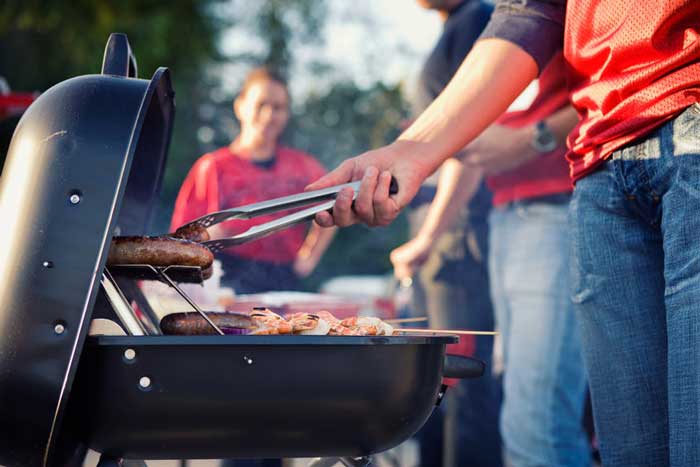 “Each team has ten “fantasy Housestaff” assigned to each position—4 internal medicine, 2 pediatrics, 1 orthopedic, 1 general surgery, 1 OB-GYN, and 1 family practice.  Each Housestaff accumulate points during the week as two attending teams face off against each other during the week.”

Through the years the point system has varied but current rules give the following point designations:

Dr. Matthew Beebright, a Thoracic Surgeon, notes that through the years different fields used to be more valuable.  “Everyone used to grab a general surgery third or fourth year in the first round. But let’s face it, with IR and other interventional fields, general surgery isn’t what it used to be.”

The season mimics the NFL schedule with the playoffs starting around New Year’s Day.

Last season was a nail biter with the attendings watching the Housestaff late on SuperBowl Sunday to find out the winner.

Dr. Sarah Kobotic’s team (“Work Hour Violations”) was ahead by 4 points over Dr Peter Sack’s (“Pimping is Easy”) with “Work Hour Violation’s” OB resident getting ready to do a vaginal delivery for 6 points.  But the real attending grew in patient during the actual SuperBowl and did a C-section, giving Kobotic’s team only 4 points. At the same time, one of Sack’s IM residents took an ICU admission that died two hours later. Bang! A 14 point play and “Pimping Is Easy” won for the third time in six years. 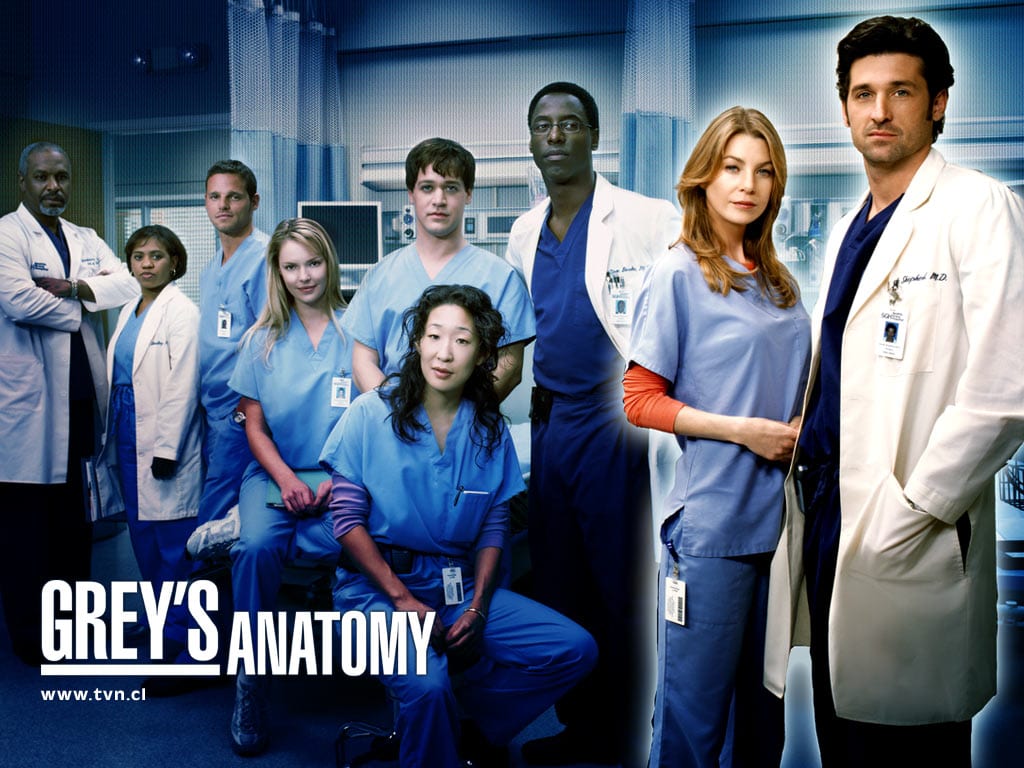 2.8KSharesCHICAGO, IL – In a statement released earlier today, the Accreditation Council For Graduate ... 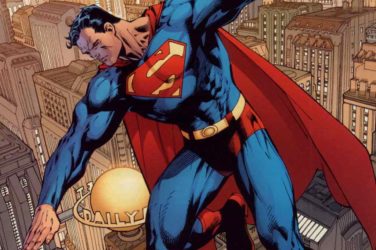 226SharesMETROPOLIS, US – During an initial evaluation at Metropolis Medical Center (MMC) where the Man ... 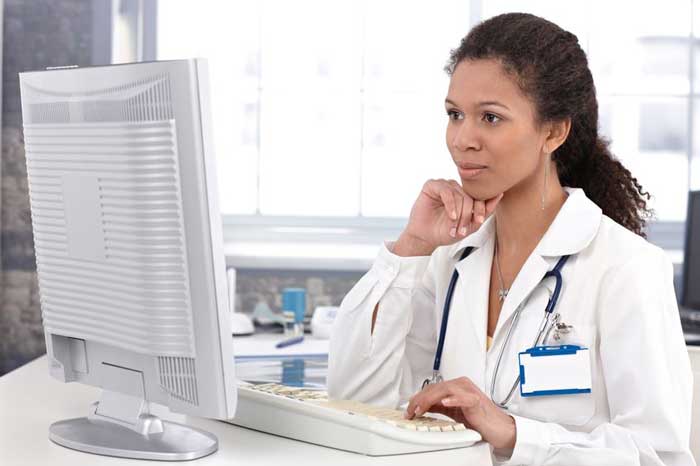 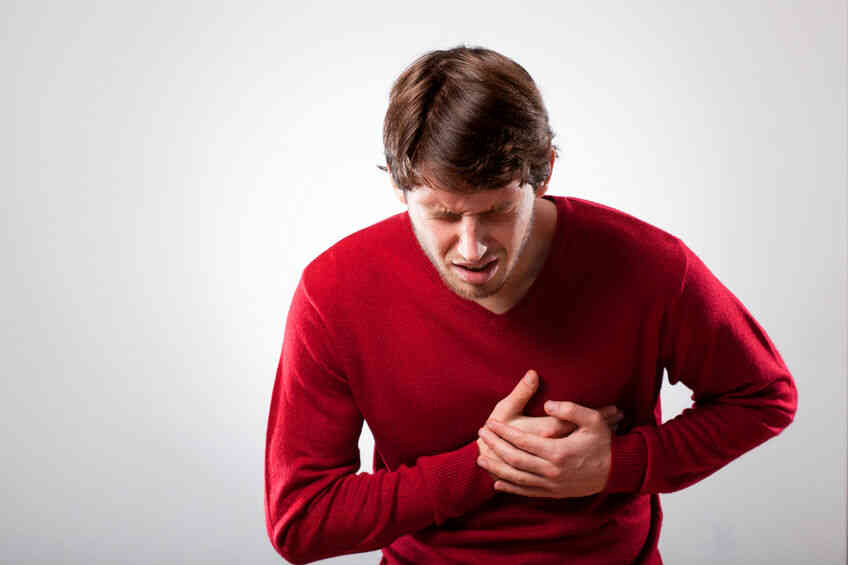 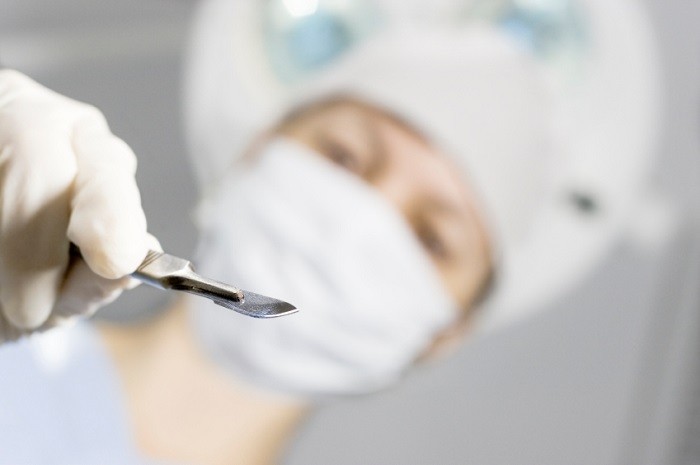