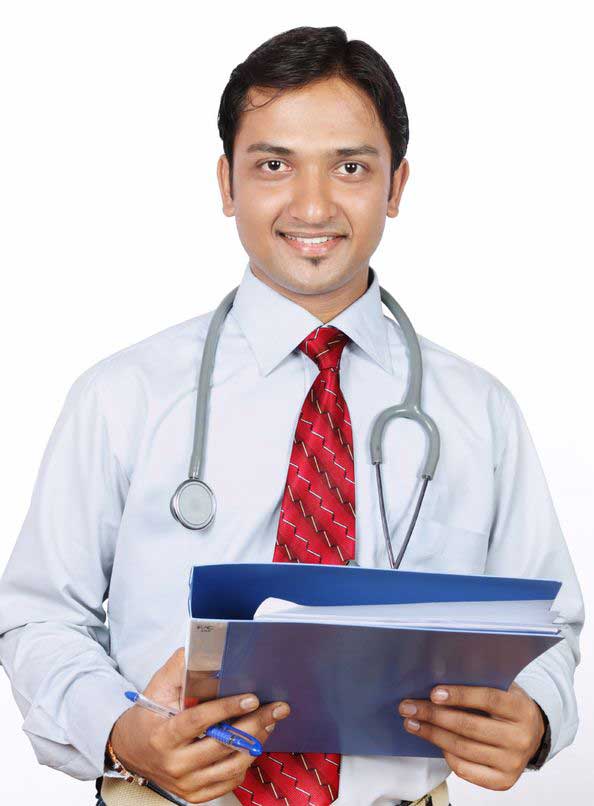 SAN DIEGO, CA – “Impeccable.” Atoway, a third year medical student, was floored as he read his attending’s evaluation for him on his surgery clerkship.

“His ability to stand out of the way during a case is unparalleled and far superior to his peers,” Dr. Nahtoclos wrote in the comments section. “Never have I seen a student so self-aware of the inconvenience of their presence in the operating room before, it actually made the surgery go by more smoothly, as my elbow wasn’t constantly bumping into his chest and the scrub tech wasn’t having to reach around him.”

The chief surgery resident added, “I wish more medical students were like him, his eagerness to not participate in the surgery really helped not slow things down.” When interviewed, Atoway stated, “Far enough to not have to retract, close enough to let them know I’m there. That’s my motto.”

Atoway hopes to use the same strategy during his family medicine clerkship. “I think I’m going to try to stand in the furthest corner in the room from my preceptor and the patient, preferably behind the door.”