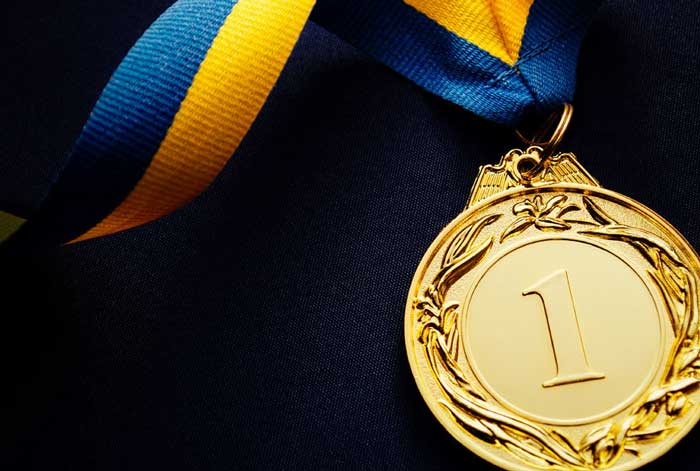 MOUNT CARMEL, PA – Local ER nurse Jada Adams was recently recognized for her uncanny ability to retain large amounts of urine in her bladder for long periods of time.  Jada’s amazing skill came to light recently when she did a 16-hour shift in the ER at Mount Carmel east without peeing once.  Coworkers marveled. 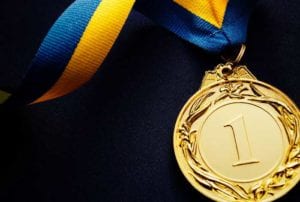 Some naysayers accused Adams of simply “not drinking enough” or having “acute renal failure,” but Mrs. Adams put those accusations to rest by demonstrating her ability to drink 4 Mountain Dews in a period of 7 minutes, and not going into “acute congestive heart failure” or “flash pulmonary edema.”

Word got out about Adams’ bladder capacity and eventually reached the editors of the Guinness Book of World Records.  Jada decided to be evaluated for placement in the book by a panel of judges and urologists.  Jada practiced for 3 years straight only peeing every 2 days for the first year and then every 3 days after that.  She eventually felt she could compete at the top level with other urine holders such as waitresses and truck drivers.

She entered the full bladder contest last fall and won.  She beat the previous record of 14 liters held for 2 days by truck driver Lana Daniels.  She topped Lana by holding a 16 liters for 2.5 days.  By doing so, she earned a spot in the Guinness Book of World Records, and won the coveted “Golden Bladder Award.”  A ceremony celebrating her bravery and patience was conducted by urine enthusiast and multiplatinum recording star R. Kelly.