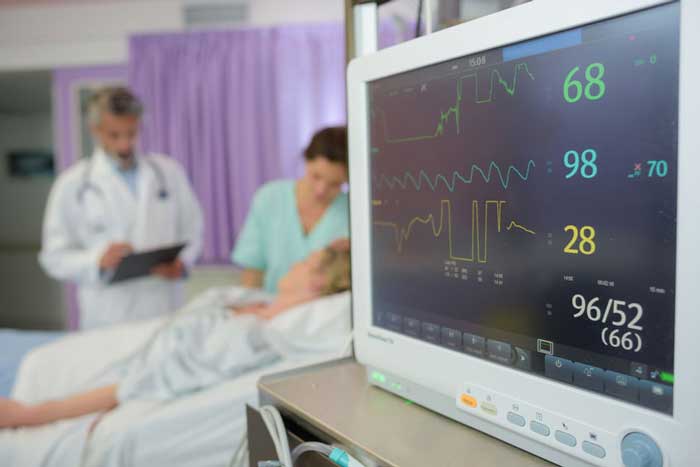 Recent events in the CICU at riverside Methodist left staff nurse Andy Long perplexed about the respiratory lead from the patient mr Rawlings in room 5132.  Long noted that it never seemed to correlate with his breathing patterns and instead seemed to be a repeating pattern of different height blobs and forms.

Nurse Long, who took care of mr Rawlings for 3 days in a row continued to be fascinated with the respiratory lead in spite of the apparent lack of interest from his coworkers. He was quoted as saying “dude this is really freakin weird. Its like hieroglyphics or some sh**. I feel like someone is trying to communicate with me from beyond.  When I stare at it long enough, I see all these birds and eyes and snakes and stuff.”

Long was concerned enough that he called the charge nurse over to the room for a second opinion. Charge nurse Julie sparks was equally unable to decipher the squiggly lines but seemed unconcerned because the patient’s o2 sat was okay and he was awake and alert so clearly breathing.

Mr Rawlings was transferred to the step down unit, and then discharged home.  Long never did find out who was communicating through the monitor to him, but he was fired for use of psychedelic drugs. He can now fully commit to learning hieroglyphics so he can under stand who was communicating with him and what they were saying. 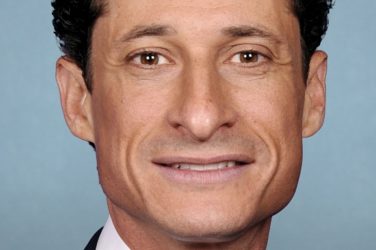 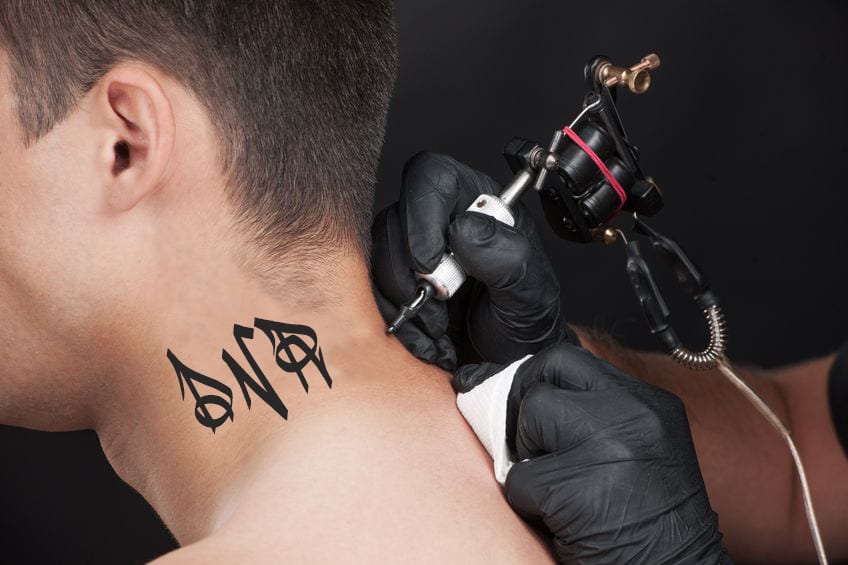 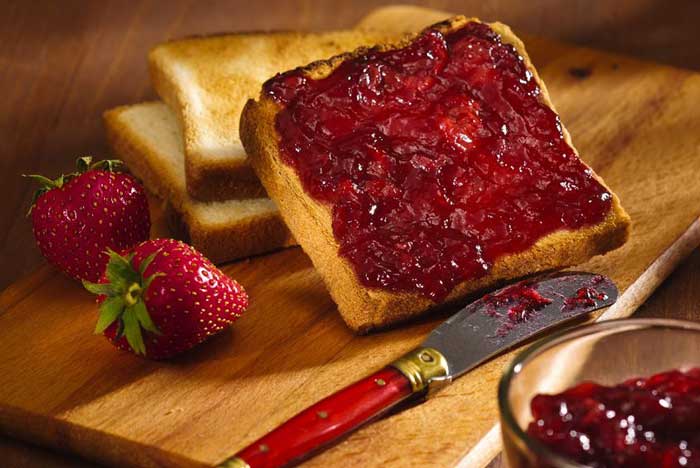 168SharesIn a joint announcement from the National Institute of Health along with the United ... 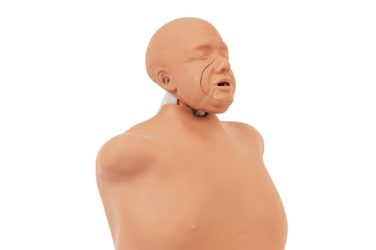 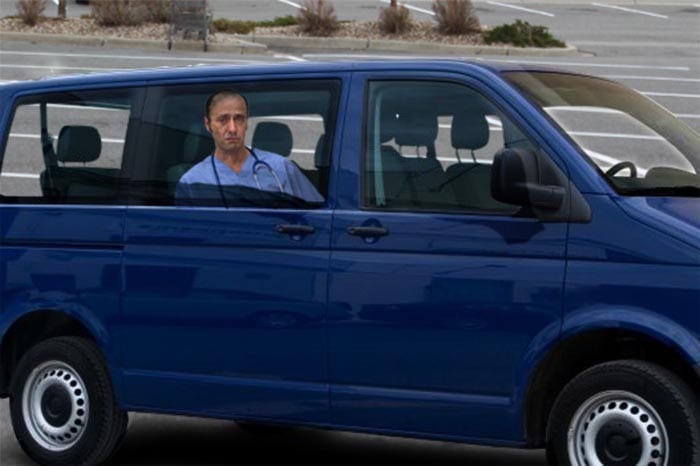 63.9KShares PHOENIX, AZ – A tragedy occurred at Sacred Heart Hospital on Tuesday.  A ... 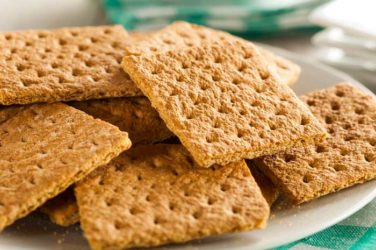