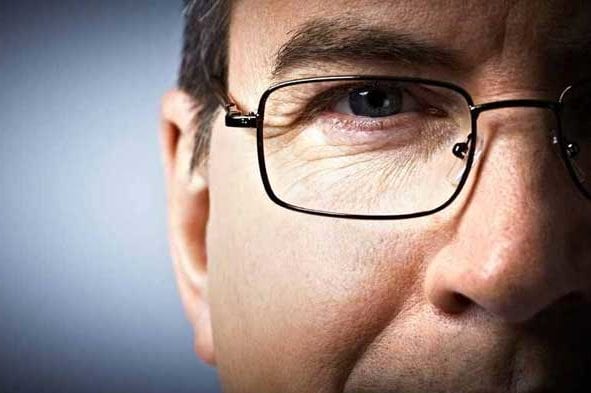 New research has shed light on which group of physicians are the most physically frail and feeble. Emerging data shows that the top spot was taken by ophthalmology, with the remainder of the top five spots being filled out by pathology, neurology, psychiatry, and nephrology. First author on the study was Dr. Brock Hardback- an orthopedic surgeon based in Los Angeles. 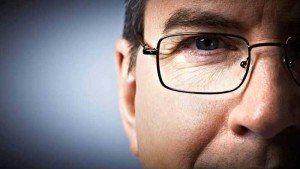 Hardback reports that the idea for the study came to him during an “epic deadlift” as he began to wonder just how many of the other physicians at the local hospital he could actually beat in a fight. “I’m usually not one for research and numbers and stuff, but I managed to get most everybody over to the gym by spreading rumors that the hospital was going to cut the pay of employees who couldn’t show proof of exercise,” stated Hardback.

Dr Steven Ferch, a consulting ophthalmologist, was unwittingly enrolled in the three day study, along with 89% of the current hospital staff. “We’d all heard that more cut backs were coming and just assumed that nothing was beyond the pale at this point. I figured I could go by and swipe my badge and do a little yoga. Once I walked in, I was told in no uncertain terms by a giant of a man that I was here to do some ‘strong work.'”

Physicians were then graded on their deadlift, bench press, and squat capabilities and were also forced to spar, complete with a tournament bracket. Hardback claims that the results were eye opening. “I knew there’d definitely be some tough bros in the ortho department, no doubt. I didn’t think little Becca from the peds floor was going to break Ferch’s leg, but it snapped like a twig! The main thing is that these results confirmed some stuff we’d long suspected but hadn’t ever proven. Our study showed that the average ophthalmologist has roughly the strength of a 12 year old child. Even the folks from down in the path lab performed better, and I think a couple of them actually qualify for disability.”

Ferch, however, has become one of the most vocal detractors of the study. He claims that the methodology was unsound and heavily biased. “In our line of work, we have to manipulate very tiny instruments on a micrometer scale, and we cannot afford to bulk up at all and lose that fine muscle control. Also, this had to be illegal. Finally to Dr Rebecca Green, I’m deeply sorry about being so condescending last week in the ED when you called me out to see that kid with conjunctivitis.”