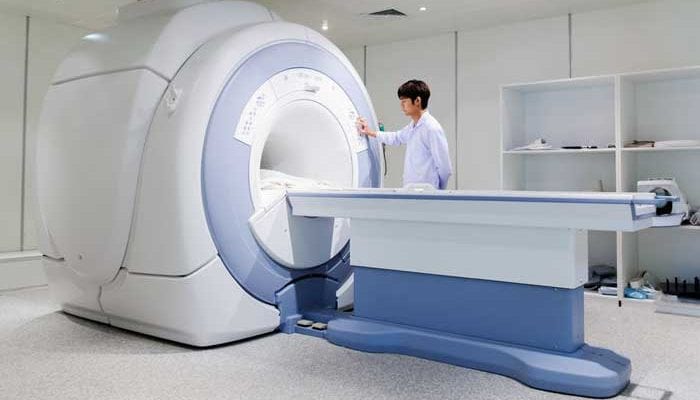 Proponents of continuous inpatient sedation won a victory today when CMS approved MRI Dysphoria as a legitimate thing that an otherwise well-adjusted adult can claim as an affliction. 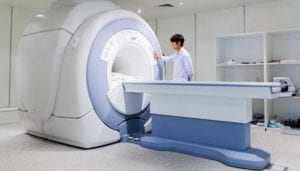 When asked to define the pathophysiology of MRI Dysphoria, non-clinician non-researchers at the Joint Commission Institutes of Health explained that completely losing your sh** when about to undergo any sort of imaging test was not in fact due to claustrophobia, but instead part of a ghastly health crisis known as Panxiety in which patients feel that they do not have a body and any reminder that they do have a body causes them deep distress—as well as literally every other interaction that they have with the physical world.

CMS also delivered another blow to the selection pressures that brought our species from amoeboid organisms to super-intelligent primates when they confirmed to patient advocacy groups that reimbursements would start to decline for hospitals unable to keep Panxious patients under so-called “twilight” anesthesia for at least 80% of their stays.

With the new diagnosis of MRI Dysphoria added to the previously approved Panxiety-related indications of IV Placement Phobia and Unrealistic Expectation Panic, practitioners of door to door anesthesia will see job growth as acceptance rates of any minimal discomfort continue to decline nationally.

Under newly proposed guidelines that expand on the assumption that no reasonable physician would ask a patient to endure a few minutes in a smallish but totally safe MRI machine, new Anesthesiology residency programs are being formed to meet the coming demand for uninterrupted unconsciousness during inpatient hospitalization.

Some cutting edge academic institutions have further shown their commitment to any patients unable-to-even before even exiting their car in the hospital parking lot. These forward-thinking facilities have deployed board certified sedation valets who will perform a mask induction from the passenger seat on any patient who has exhausted their last reserves of even-being-able-to-deal since it is generally understood that patients with advanced cases of inverse resiliency will experience subtotal decompensation if required to have an IV placed prior to their preadmission induction.

With the approval of the MRI dysphoria diagnosis, now patients unable to be convinced that the benefits of noninvasively obtaining detailed pictures of their afflicted internal organ outweighs the minor inconvenience of lying still for, like, maybe not even twenty minutes will receive the same goal

BIS score as patients mildly annoyed by being awoken perhaps once per night to take their vital signs. Everyone from owners of international end tidal CO2 monitoring conglomerates to nurses who don’t like being called when the TV won’t change channels will see benefits of the widespread adoption of aggressive inpatient anxiolysis, analgesia and amnesia standards.

When told of the changes, one patient eloquently summed up the feelings of so many suffering from intractable Panxiety:

“Seriously, they told me I would be in twilight by now. Where is that patient satisfaction survey card? Somebody is getting a bad Yelp review over this! I am going to blog about this after my ketamine induced nystagmus resolves! What was I supposed to do? Someone asked me if I have any allergies after someone else had already asked the same question earlier–it just sent me into this omnidirectional existential crisis for which the only answer was horse tranquilizer. Who refills the Xanax around here?”