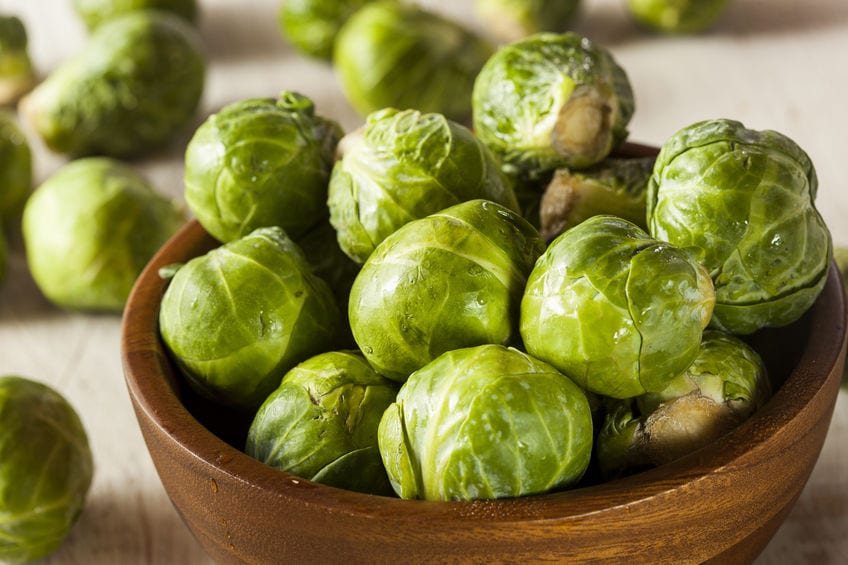 KANSAS CITY, KS – Dr. Carlos Johnson was anxiously awaiting antibiotic susceptibility testing on his 70-year-old ICU patient with pneumonia and septic shock.  The results shocked him. The MRSA superbug which previously grew from a blood culture was resistant to all antibiotics except one.  Which one?  Brussel sprouts.

I called the micro lab right away to make sure this was not a mistake,” Johnson related.  “Come to find out, the bacteria did not respond to any standard antibiotics.  Then a lab tech spilled part of his lunch.  A small piece of sautéed Brussels sprout landed on the petri dish and killed the MRSA within 4 hours.”

Dr. Lori Streppto, Director of the Microbiology Lab at Kansas City Medical Center, was equally stunned.  “Obviously it was not our intent to test vegetables on the bacteria,” she stated.  “However, I’m glad we did it.  Now there is a treatment, both healthy and delicious, for this unfortunate patient.”

Johnson excitedly reported the results to the ICU team and a stat nutrition consult was called to formulate a “pureed Brussel sprouts feeding regimen’”utilizing the patient’s feeding tube. At the same time, infectious diseases doctors formed a ‘Brussel Sprouts Stewardship Committee’ to prevent overuse and development of resistance. As the patient was sedated and unable communicate and give consent, a family meeting was held. However, to the ICU team’s surprise, family would not consent to treatment.

Wishing to remain anonymous, a family member stated, “Our father has been through a lot recently with his diabetes, heart failure and prolonged hospitalization.  He never liked the taste of vegetables, especially Brussel sprouts.  We felt that to subject him to forced feeding with Brussel sprouts would actually be a fate worse than death.”

Despite this outcome, Johnson and medical staff remain optimistic about utilizing Brussel sprouts to treat resistant bugs in the future. 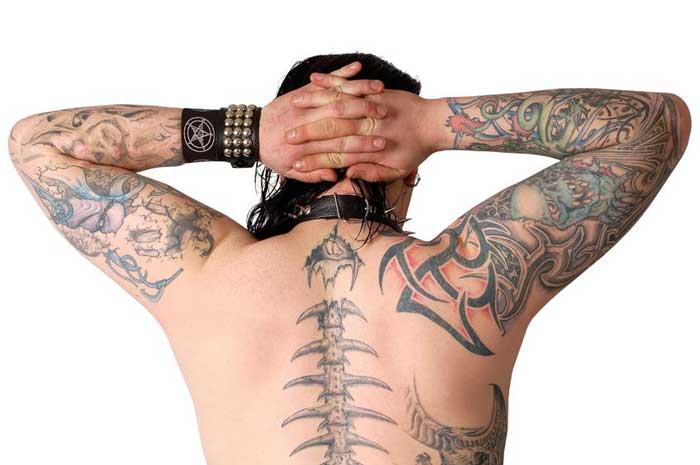 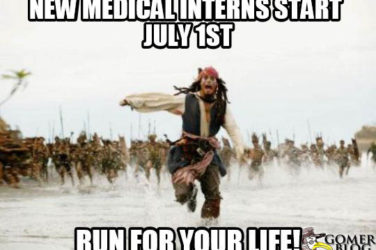 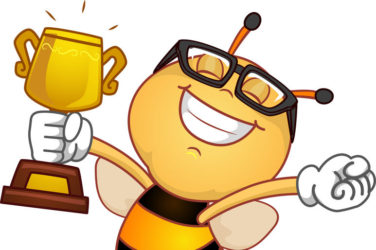 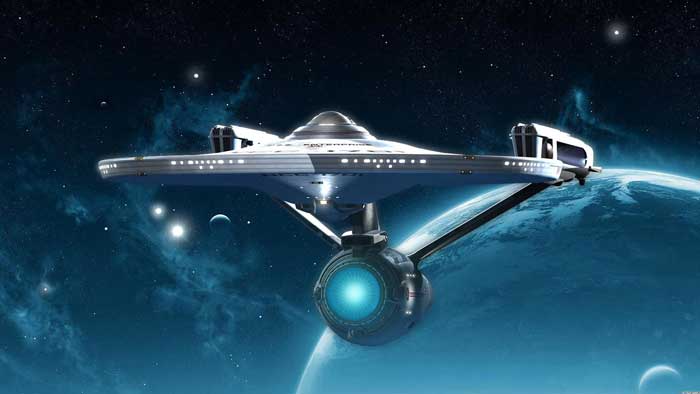 1.2KSharesDALLAS, TX – Night calls can be a scary thing for new interns.  Everything ... 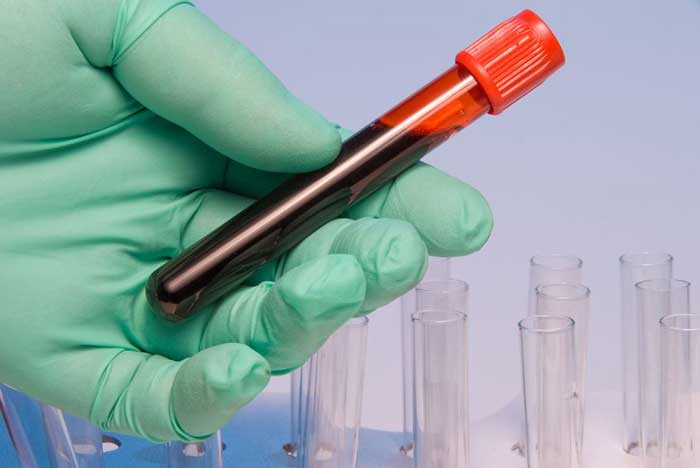 76.1KSharesPHILADELPHIA, PA – Sources from a local hospital are reporting a miracle, after a ... 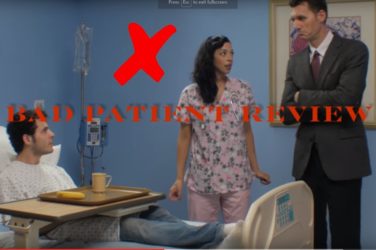