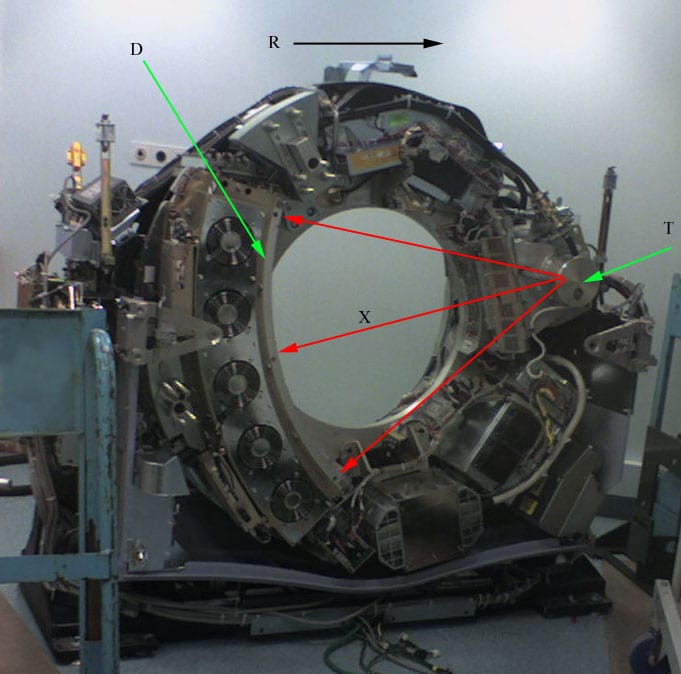 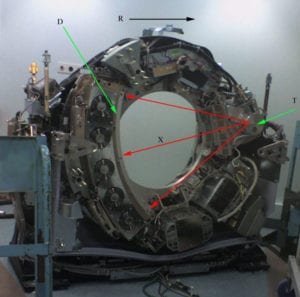 In an effort to increase patient satisfaction during imaging studies, a group of radiologists recently began scanning patients in a CT scanner with the outer coverings of the huge machine removed. With the inner workings exposed, patients are able to see and even feel the thousands of pounds of massive, deadly-appearing raw metal components whirring at thousands of rotations per minute around their heads.

By allowing patients to see what is happening around them the group is looking to reduce levels of anxiety during scans. “Claustrophobia is a frequent complaint from patients during scans. We thought we could reduce this phobia by invoking a feeling of impending doom instead,” one member of the group reported.

As far as patient responses, the results have been impressive. “I felt like I was being sucked into some sort of steampunk vortex, which was surprisingly soothing and took my mind off of the fact that I was in a CT scanner,” one patient noted. “As my table slid toward the scanner, I felt like Luke Skywalker flying his X-Wing through the trenches of the Death Star. It was awesome,” said another. The only negative response was from a patient whose hair became disheveled due to high winds inside the scanner created by the machine’s centrifugal forces.

In addition to increasing figurative transparency with patients, the group also hopes that removing the outer coverings will increase literal transparency as well – leading to fewer patient complaints and lawsuits regarding what actually goes on in that long, skinny tube.

With the optimistic preliminary data gathered from this study, surgeons at the institution are considering a trial of non-anesthetized cholecystectomies to increase physician-patient transparency and decrease patient anxiety before and during procedures.