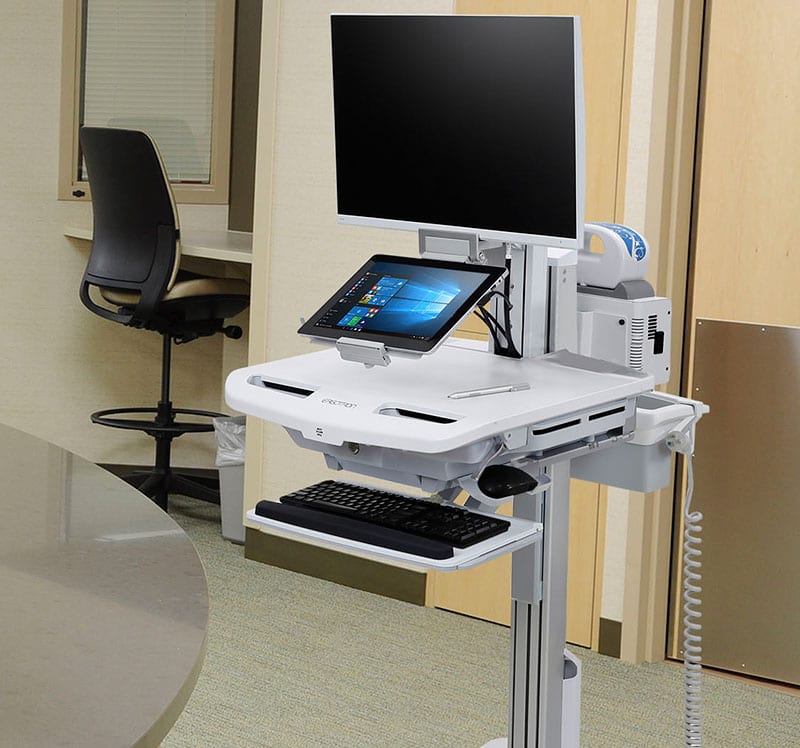 Recent outrage at a teaching hospital in Oklahoma City has resulted in the removal of the frequently used “computers on wheels” from the wards. These computers, commonly referred to as “COWS” by medical personnel, have recently caused a great deal of stress for a number of patients.

“I heard them calling me a cow!” stated one young women currently admitted for DKA. “I heard those doctors talking about ‘getting these cows out of here’. I couldn’t believe my ears.”

Another patient experienced similar abuse, after she overheard her medicine team describe her as a “worthless cow that never seems to work.”

Needless to say, hospital administrators immediately took action, and all computers on wheels were removed from the hospital. When confronted by physicians who were upset by the change, they responded without sympathy, stating, “I’m sorry, but patient satisfaction is our number one priority.”

Since the banishment of COWS, physician rounding has doubled in time. Due to numerous pleas from the residents and fellows, the administration has agreed to reinstate computers on wheels, as long as they are now officially referred to as “workstations on wheels”, or “WOWs”.

“That can’t offend anyone, right?” questioned the Chief Quality Officer. 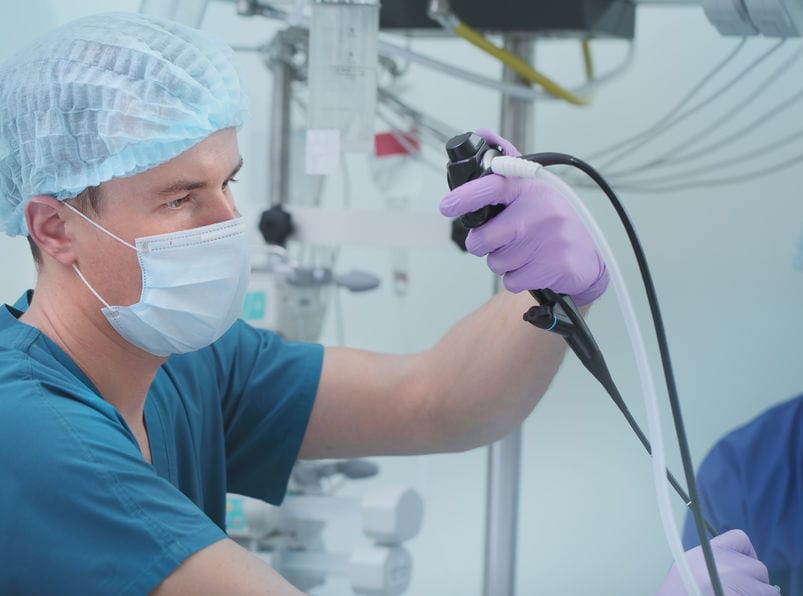 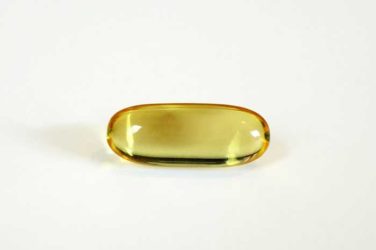 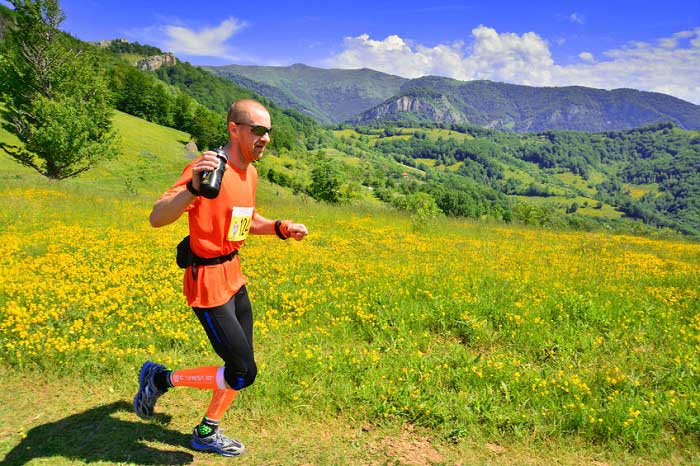 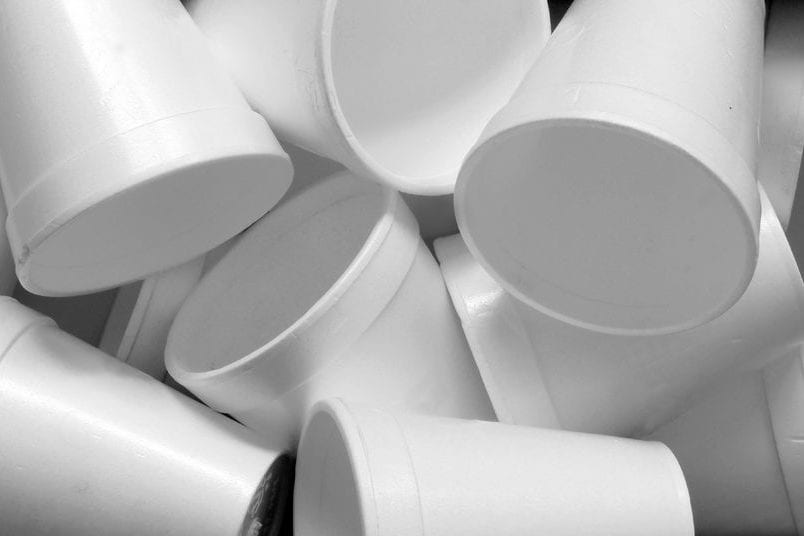 1.7KSharesABSTRACT Given the increased proliferation of multidrug resistant (MDR) microorganisms, it is considered standard ... 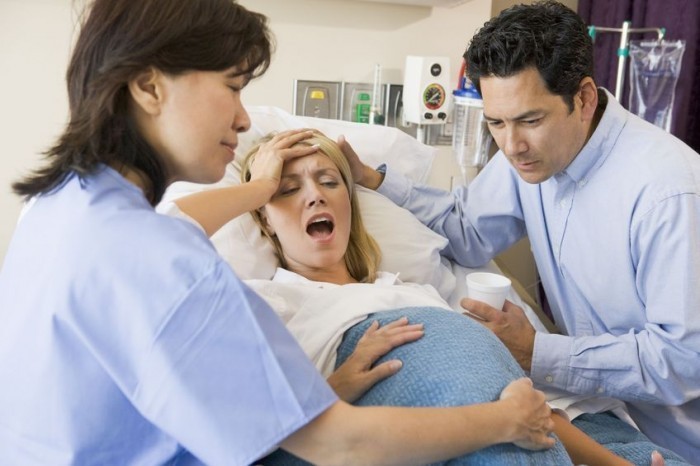 741SharesHIGHLAND PARK, OH – Janet Freech, a 38-year-old parturient, wrote in her birth plan that her goal ... 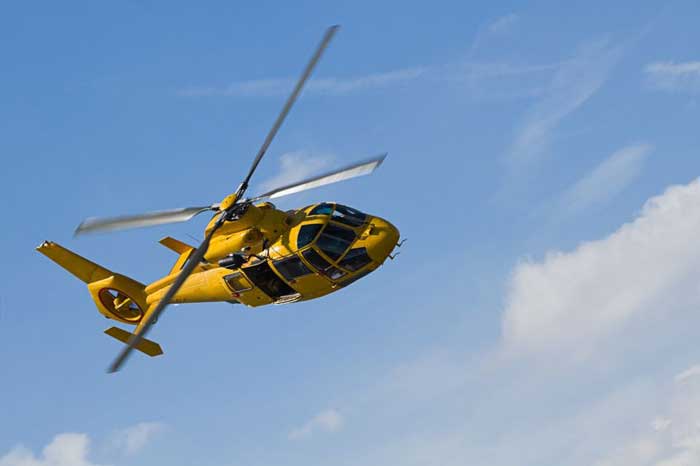