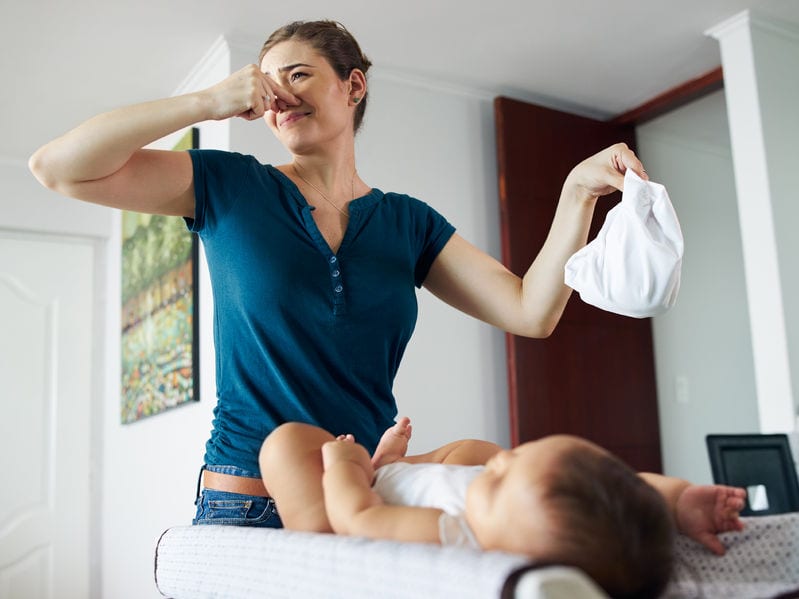 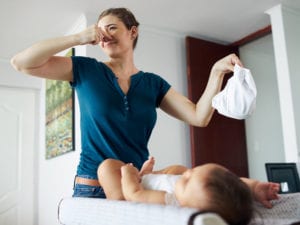 Penny P. Wyper the head of the task force shares the importance of their work. “We have quantifiable ways of scaling everything in medicine, from cancer staging, to grading spleen lacerations in trauma, to degrees of obesity, but previously there has been a real void in the ability to categorize the amount of supplies, time, expertise and effort needed for different degrees of diaper changes.”

Reporting diaper changes had notably poor inter-rater reliability. A “really bad diaper blow-out” according to one physician, parent or nurse may not be the same magnitude catastrophe depending on the individual. New parents, especially fathers, and new medical students tended to hyperbolize these situations, whereas seasoned veteran diaper changers may report something as “no big deal” even with widespread leakage of liquid stool.

Below is a table reporting the different grades.

Finer gradations within each category are possible to enhance communication and description. For example within Grade 4 there is a 4L (down the leg), or 4B (up the back), and for the real vigorous pooper a 4BL (both back and leg) has been described.

The new grading scale has been well received in all areas from neonatology to nursing homes, and has streamlined communication. For example: “Hey Marge, I’ve got a 4B, and this kid is a real scrappy fighter. Gimme a hand with this one so we don’t upgrade to a 5…”

Although this grading scale was developed in large part by nursing, and the ANA did nearly everything on the task force, physicians—particularly the AAP President and his organization—are claiming all the credit for this breakthrough work.