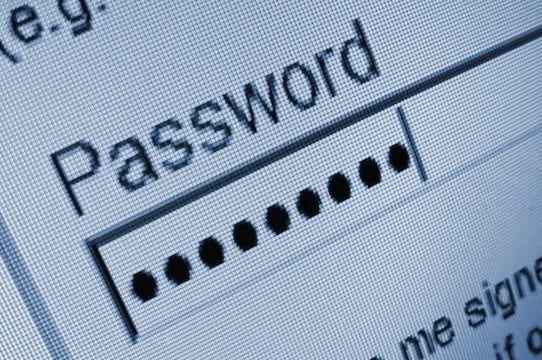 DETROIT, MI – Just last week, local hospitalist Dr. Blake Harrison came across a scenario that seems to happen every 20 minutes these days: his electronic medical record (EMR) profile alerted him that he would need to change his password. The process of making a new password can be extremely challenging, requiring that a physician use a password they have never used before. They must also include a combination of letters, numbers, special characters, and occasionally even a blood oath. As Dr. Harrison tried repeatedly to change his password he received continual errors that none of the attempts were valid.

“It was late at night and I have been doing this for so long that I just could not think of any combination of words I hadn’t used before,” Harrison reported.

Harrison proceeded to tell us that after trying multiple combinations he just started rambling. Before he knew it, he had put together a string of phrases that started to resemble a story.

“I just kept going with it and it started to flow,” continued Harrison, “Trying to make up new words for a password led me to creating all sorts of character names and plot lines.”

After typing all night, Dr. Harrison immediately submitted the transcript to a local publisher who released an electronic version of the book online which has gone viral.

“They say J.K. Rowling got her start by writing on a napkin. Who knows, maybe this EMR incident is my big break” said Harrison.

Harrison says although this has been an exciting event in his life, he has no idea how he is going to reproduce the password to login next time he is on service. He plans to release a sequel to the novel in a few weeks once the EMR prompts another password change.