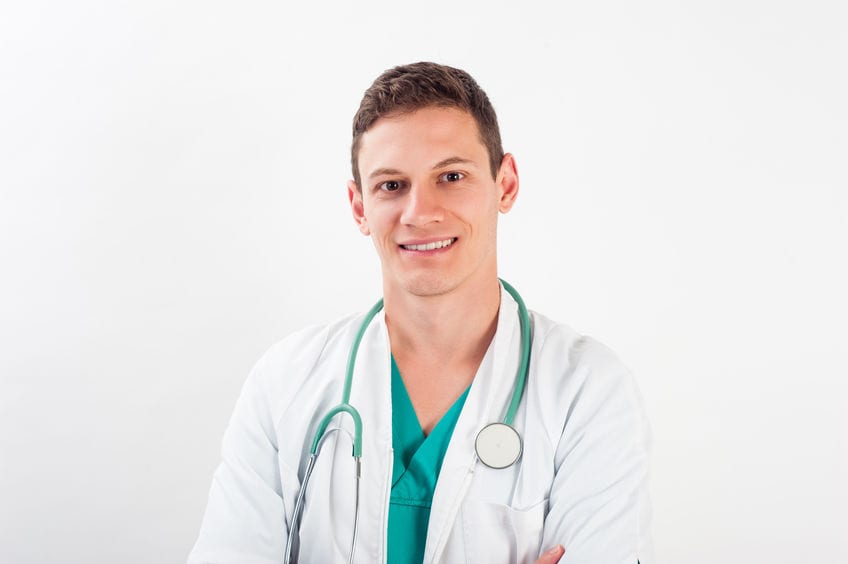 “I just want to get the voice right,” said brand-new internal medicine resident Dr. Joseph Green. “Like, I want to paint a picture of her pain that feels real. I want the texture, the taste, the smell – the words need to really pop.” 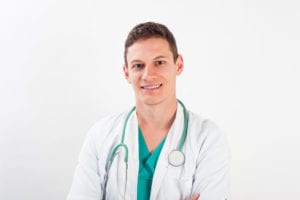 Dr. Green was five hours into an eight-hour ED shift and had spent his entire time with one chronic back pain patient. “You have to build the narrative,” he explained as he painstakingly began the third draft of paragraph seven. “Like – sure, she’s had back pain for years. She’s seen her PCP, she’s done the PT thing, she’s had some MRIs. And maybe nothing’s different today. But maybe she feels different inside. Maybe something has been happening recently.”

Dr. Green paused. He shook his head contemplatively. “That’s the part of the story I’m really focusing on in this section of my note. I want to use this middle piece to develop her character and delve into her motivations, her fears, her dreams.”

Dr. Green’s colleagues were thrilled to learn of his prize-winning piece. Upon hearing of the honor bestowed on the author/physician, the patient’s nurse stated, “It did seem like he was writing a frickin’ novel over there. Are the discharge papers ready?”

The patient herself enthused, “I’m glad my back pain is finally getting the audience it deserves. I hope they make it into a TV show or something, though. Maybe Blake Lively could play me? Does she still do TV? The problem is that no one really reads these days.”

Also staffing the ED on this Code Yellow shift was Dr. Green’s senior Emergency Medicine resident. Her official response was, “Dr. Who? I don’t think there are any other doctors here. Maybe that’s a medical student. Can you get out of my way? I have like, six boarding MICU patients, a ruptured ectopic, and an unstable GI bleed.” She looked up and added, “Also, what do you mean wrote a note? Who writes notes, anyway? You should show him my dot phrases.”

Dr. Green would like to thank his mentors: the rheumatologists and neurologists whose detailed H&Ps have served as a beacon for him through the years. He would also like to thank his parents, who have always told him how amazing he is. He knows they were right.