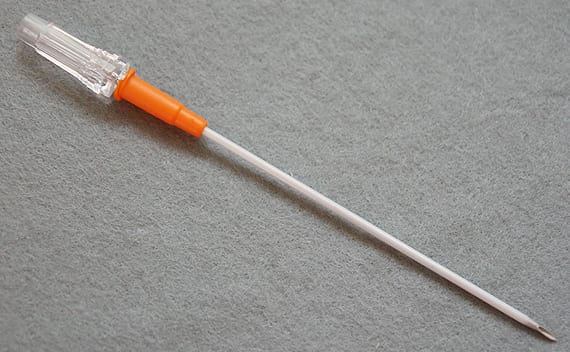 Eastern medicine has long touted the benefits of acupuncture but, until now, studies have been equivocal. In a new study published by the NEJM by Wong et. al, there was a significant difference between hypotensive, tachycardic trauma patients with respiratory distress who received acupuncture compared to those who did not. In this study, patients received a 14G needle along the lung meridian.

“Acupuncture restores the chi, or life force, that flows along meridians in the body,” says Dr. Wong. “By placing needles along these meridians, your life force will re-balance.”

And rebalance life force they did: only 19% of hypotensive, tachypneic trauma patients that received a 14G needle along the lung meridian at the second intercostal space died compared to 86% who did not receive any intervention (p<0.005).

Proponents of Eastern medicine are counting this as a win and have plans for expanding their studies to cardiac tamponade, intracranial pressure, and urinary retention. 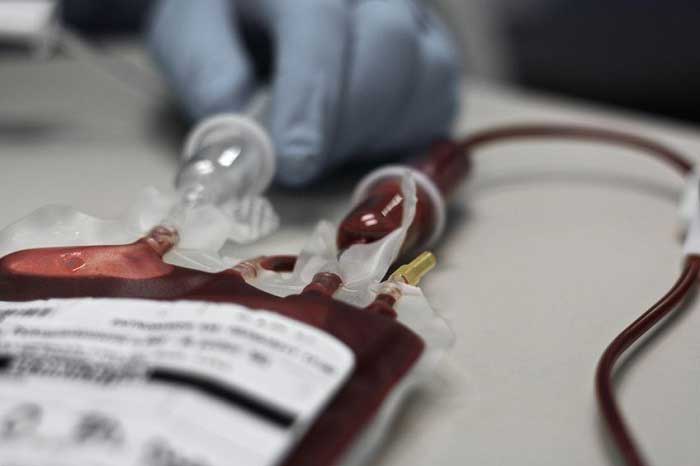 11.6KSharesGREENSBORO, NC – In an effort to cut down on costly blood product utilization, ... 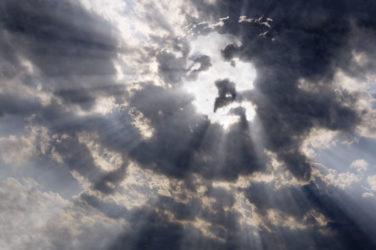 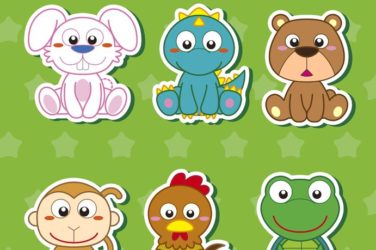 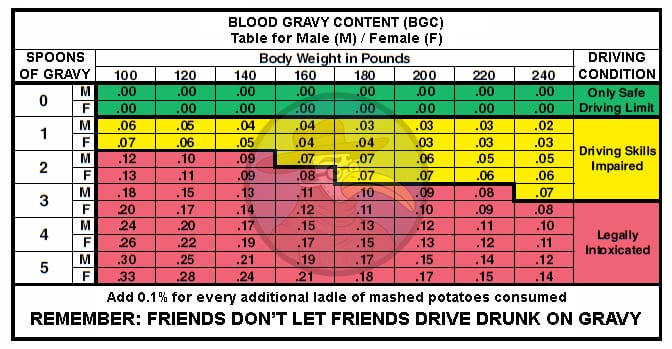 1.2KSharesATLANTA, GA – Ahead of Thanksgiving, the Centers for Disease Control & Prevention (CDC) ... 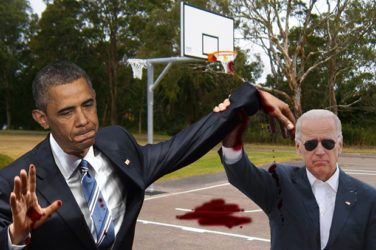 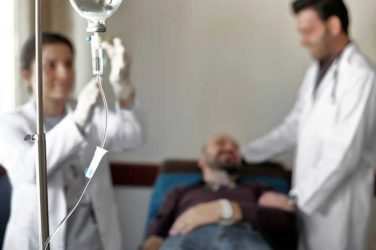 What Type of Emergency Room Patient Are You?

971SharesTake this quiz to see how your local ER feels about you! 1. When ...