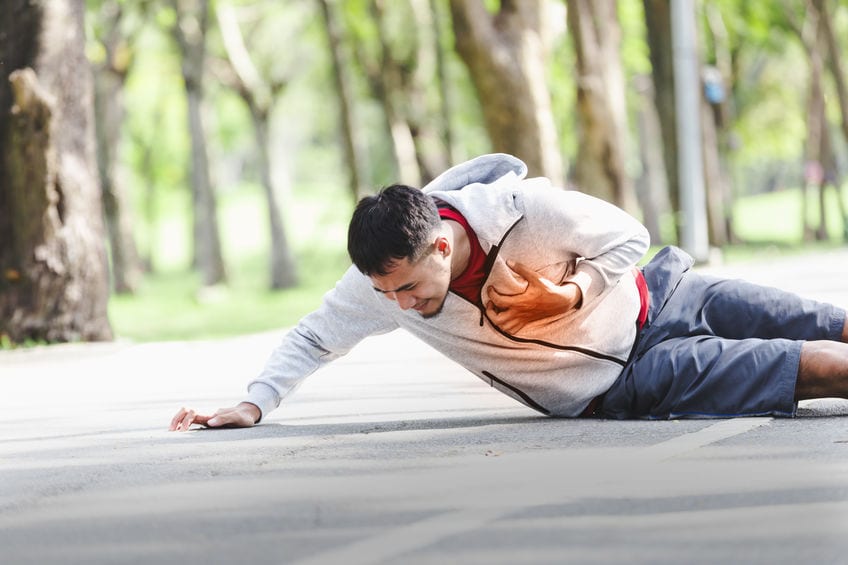 BOSTON, MA—After years of seeing patients who were reported in the news media to have been found in “full cardiac arrest,” emergency physicians at Doctors University Hospital are stunned to see the first ever case of less-than-full cardiac arrest. 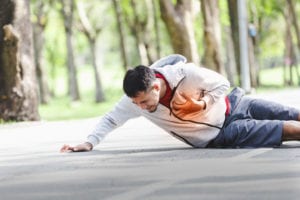 darnedest thing,” said Dr. Vincent Mario, chief of Emergency Medicine at DUH. “Paramedics rolled him in and said that he was in ‘partial’ cardiac arrest. I said to them, ‘Please. It’s a binary condition: They’re either in cardiac arrest or they’re not. Either the heart is beating or it’s not. There’s no partial cardiac arrest!’ but they proved me wrong!”

And, indeed, experts everywhere are stunned. The patient, Erwin Schrödinger, was found to have a heart that was both beating and not beating. The chief of cardiology at DUH, Dr. Judith Mamasemamasamamakosa, was consulted on the case. She tells GomerBlog, “When I first heard the story, I thought the ED just didn’t know an arrhythmia when they see one. I came down to the ED thinking that I wanna be starting somethin’ like amiodarone.”

But, when she saw the Mr. Schrodinger’s EKG, she was stunned. “He wasn’t in atrial fibrillation or atrial flutter or any other arrhythmia. He was in partial cardiac arrest. His heart was both beating and not beating. It was a superposition of both states.”

Dr. Mario and Dr. Mamasemamasamamakosa plan to include this story in a case series they are publishing, which also includes several patients who “died of cardiac arrest.”